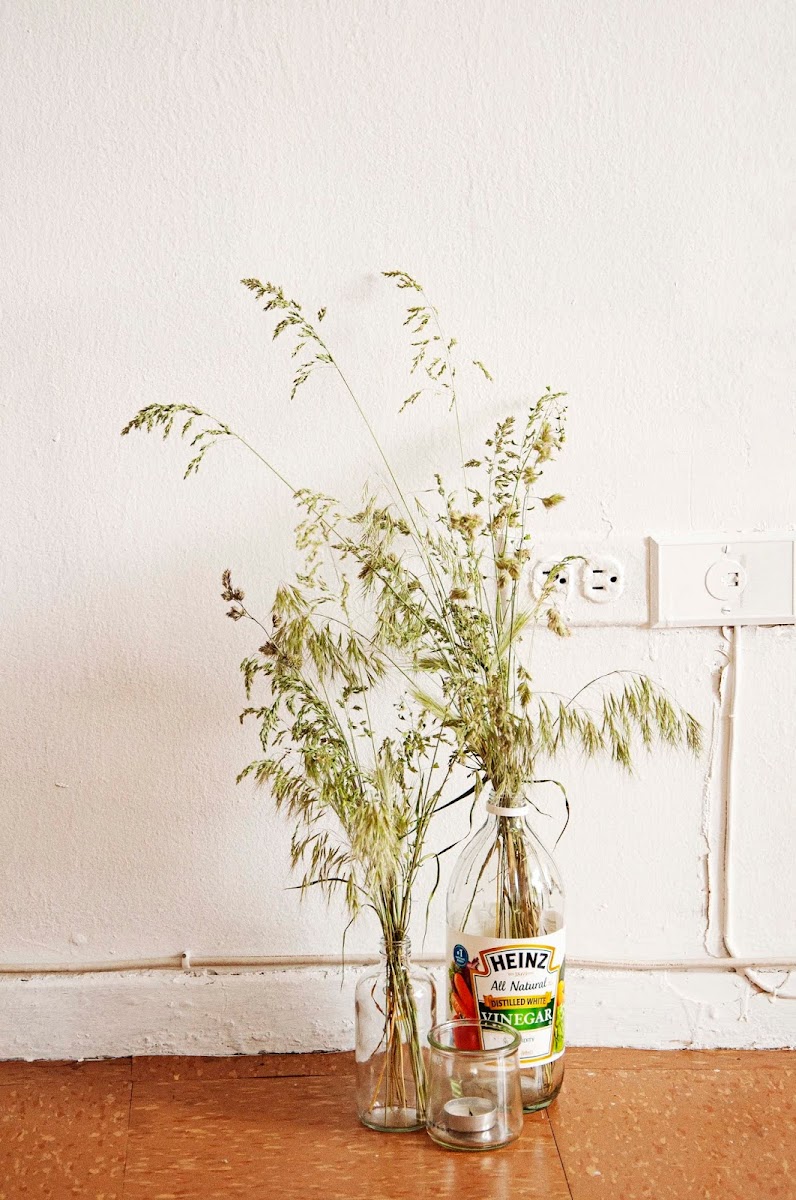 I let out the crickets here, didn't I? The thing is there're now some significant changes to my life  which are affecting my time and energy. I moved out a couple of months ago and I have caught the interior decorating bug––I keep re-arranging the space! I am also suffering lots of chores and increased work hours so I can feed that thing we call the rent. I feel more matured and as if I'm on a cool adventure. Having a place to myself feels quite awesome and I am happily able to be as weird as I please without freaking anyone out. O_O I am filled with lots of gratitude, obviously my Guardian Angel has been working tirelessly on my behalf. And because I am also working on a few things it's been challenging to make time to write here. But I am working out a simple routine that would allow me time for old favorite hobbies, like writing here. Now that you're briefed here's what I am thinking presently.

If my life were some sort of streaming show you followed, what terrible habits of mine would you immediately spot and start yelling at me, through a screen, to desist from? I arrived at this question while analyzing a similar habit of yelling at my favorite characters in shows when I forgot that they were merely following their scripts rather well. I started to wonder, in what ways do we observe scripts in our day to day lives, that should we be on a show could drive our audiences insane? Our preferences, values, habits, communities, etc. generate a sort of script that we fellow intentionally or unconsciously. And though the flaws of our rituals may not be immediately apparent to us––perhaps  because they are so familiar we think them our nature––they are easily identifiable to the impartial observer.

As I meditated on the habit of mine, I came across the following words by Henri Frederic Amiel (translated by Mrs. Humphrey Ward)––I love this dude! He feels very much like a friend––wrote in his journal on February 6th, 1877:

What is rarest in the world is fair-mindedness, method, the critical view, the sense of proportion, the capacity for distinguishing. The common state of human thought is one of confusion, incoherence, and presumption, and the common state of human hearts is a state of passion, in which equity, impartiality, and openness to impressions are unattainable…The art of finding truth is very little practiced; it scarcely exists, because there is no personal humility, nor even any love of truth among us. We are covetous enough of such knowledge as may furnish weapons to our hand or tongue, as may serve our vanity or gratify our craving for power; but self-knowledge, the criticism of our own appetites and prejudices, is unwelcome and disagreeable to us.

And this is why I am enjoying criticizing drama characters when I ought to be identifying their traits  in myself. Of course, the question of what is fair is not easily answerable. Our laws, though legal, are not always fair, as time continues to teach us. And treating others as we would want them to treat us, may not work without us first making genuine efforts to understand what sort of persons they are and what sorts of things are worthwhile to them. It takes a lot of self-discipline and mindfulness to not make decisions or take actions based on presumptions. Yes, the truth can set one free, but it requires a sort of humility and wisdom that is not easily attained. And so many of us already believe we have sufficient self-knowledge though we make the same mistakes over and over and over again and are hardly ever conscious of the words that escape our own mouths. In a similar way I could not be fair to these characters I diligently followed for entertainment because I was neither curious about the truths of their choices nor was I interested in appraising their actions from a state of impartiality. I was just happy to criticize them from the comfort of my space and enjoy my naïve sense of mental superiority over theirs. And yes, my critiques are laughable and not only unfair to these awesome characters who have made me forget they are fictional, but also to myself. For in my own life, I almost never bother to attempt the risks they throw themselves into, whole body and heartedly, without first making sure there is some sort of safety net to break their fall. Yet I presumed that I not only knew better but I felt certain that I was not as stupid as they were to act as they do, duh! In this way I could neither see nor admire their strengths nor be empathetic to their flaws.

So there I was yelling at these favorite characters of mine partially, too, because their obviously poor decisions brought them seemingly unnecessary misery, which caused me suffering as well. And as their fan, who is eagerly wishing for their happiness––because their joy is my instant euphoria––it frustrated me greatly that they were basically causing themselves, and therefore me!, misery in such mediocre ways. Yes, obviously, I am the loser here. *_* As the real situation is that I'm following some very good actors and actresses who are getting paid and I am merely gaining weight and getting upset over the illusions they are selling to me when I ought to be doing something more productive with my time. But as the Ashantis say, yɛ be wu nti yɛn da? (Should we not sleep because we shall die?) However, I was also getting some excellent life advices but my ego was totally blocking the whole thing. Therefore I wasn't investigative of the scenarios and wouldn't meditate to identify similarities in my own behavior or encounters. All I could see was  something so obviously stupid. So obviously eyes-rolling stupid that it was not entertaining but painful to watch.

Yet a tiny tweak of perspective, encouraged by Amiel's words, helped changed things for better. My point of view went from "all wise and knowing" to a state of curiosity and probing which rendered  palatable what was at first unpalatable. So, of course, similarities became apparent and I could compare strengths and weaknesses and decipher cost and value. In this way one could learn from these well written characters in order to not overly repeat their mistakes and to emulate their strengths.

These reflections have led thoughts to a possibly interesting exercise which could simultaneously provide self-entertainment and self-evaluation. It could be a fun and adventurous experiment where one could star as the lead role, obviously, in a privately documented or undocumented series called The Life of Your Name. In such series, one could aim to act interestingly. Act in interesting ways that might excite or infuriate an audience, if one were to be televised. And I think it would be successful no matter what you do as long as you made it fun and meaningful and do not take yourself too seriously. Then you can watch yourself and analyze your words and actions. And of course, the heart and ego should bruise loads, but surely not being afraid of getting hurt can be a strength. Otherwise healing from pain is also an opportunity for humility and wisdom. Experiences that strengthen one's ability to practice empathy and not be afraid of seeking truths.