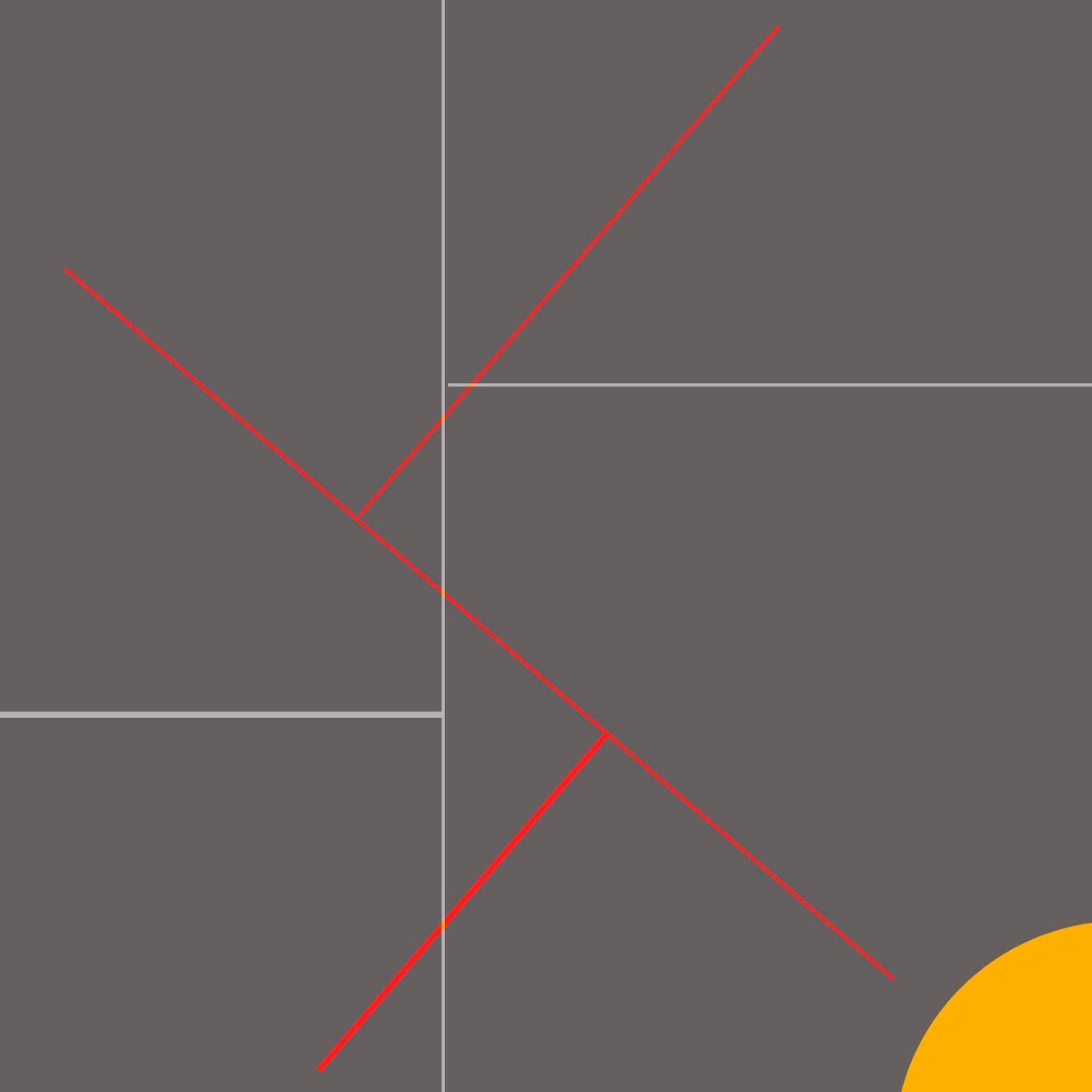 I came across something beautiful and because good things ought to be shared, here you go:

The light-force which emanates from the star-constituted through the marriage of contemplation with activity, and which is the antithesis of the thesis that “there is nothing new under the sun” is hope. It proclaims to the world: “What has been is that which prepares what will be, and what has been done is that which prepares what will be done; there is only that which is new under the sun. Each day is a unique event and revelation which will never be repeated.”
Hope is not something subjective due to an optimistic or sanguine temperament, or to a desire for compensation in the sense of modern Freudian and Adlerian psychology. It is a light-force which radiates objectively and which directs creative evolution towards the world’s future. It is the celestial and spiritual counterpart of the terrestrial and natural instinct of biological reproduction which, with mutation, produces natural selection. Which later, in its turn, produces with time biological progress. In other words, hope is what moves and directs spiritual evolution in the world. In so far as it moves, it is an objective force, and in so far as it orientates and directs, it is a subjective light. This is why we may speak of it as a “light-force” —Letter XVII, Meditation on the Tarot.

When you put faith in that which is itself seeking strength to do as it ought to and are thus disappointed a few billion times, it shakes your ability to nurse hope: that things will be fine, that things are fine may feel like a lie when you lack faith in your present and thus your future. For the present is that which births the future. But even more challenging is when one wishes to have hope but finds that one is unable to because one is afraid of being disappointed yet again. And yet who are we to say disappointments are not misunderstood blessings? So that the door which closes in your face allows you to examine its exterior. The hallway in which you are left permits you to pace, and your pacing is itself a time of study and reflection which leads to the creative means of taking steps elsewhere. Thus merely by process, growth is produced and persistence in fishing and following the genuine heart leads to freedom from all that is unnecessary. So should one still be disappointed?

In a group of about twenty people, the question was put: who believes in miracles? Only four of us raised our hands. The questioner was not surprised. In fact, he revealed to us that he had expected less hands. And is it not frightening that one rejects and disbelieves what one is? What is more miraculous than life? So if we cannot believe in what we are, are we able to exercise hope and evolve into genuine human beings?

Unlike it is with Tinker Bell, magic does not disappear because one does not believe in it. But lack of faith and lack of hope cheats one out of a more awesome life experience. The one who cannot hope sits under the sun and feels there is never anything new under their sun. But that one hopes means one believes and seeks growth. Hence that a day is unique means there is flow; that one can learn and practice a new insight. It means stagnation, which is hell, is spared us––yet welcoming to those who prefer to cultivate it. The thing is we have the responsibility of choice and are thus free to freeze our life by ignoring the miracle which it is and insist that there is nothing new under the stars. And yet what if we dared to practice faith in life and let our hearts expose us as miraculous events. Then surely in a world of duality even disappointing circumstances have no choice but to reveal their golden lining.

A Thing of Beauty is a Joy Forever by John Keats 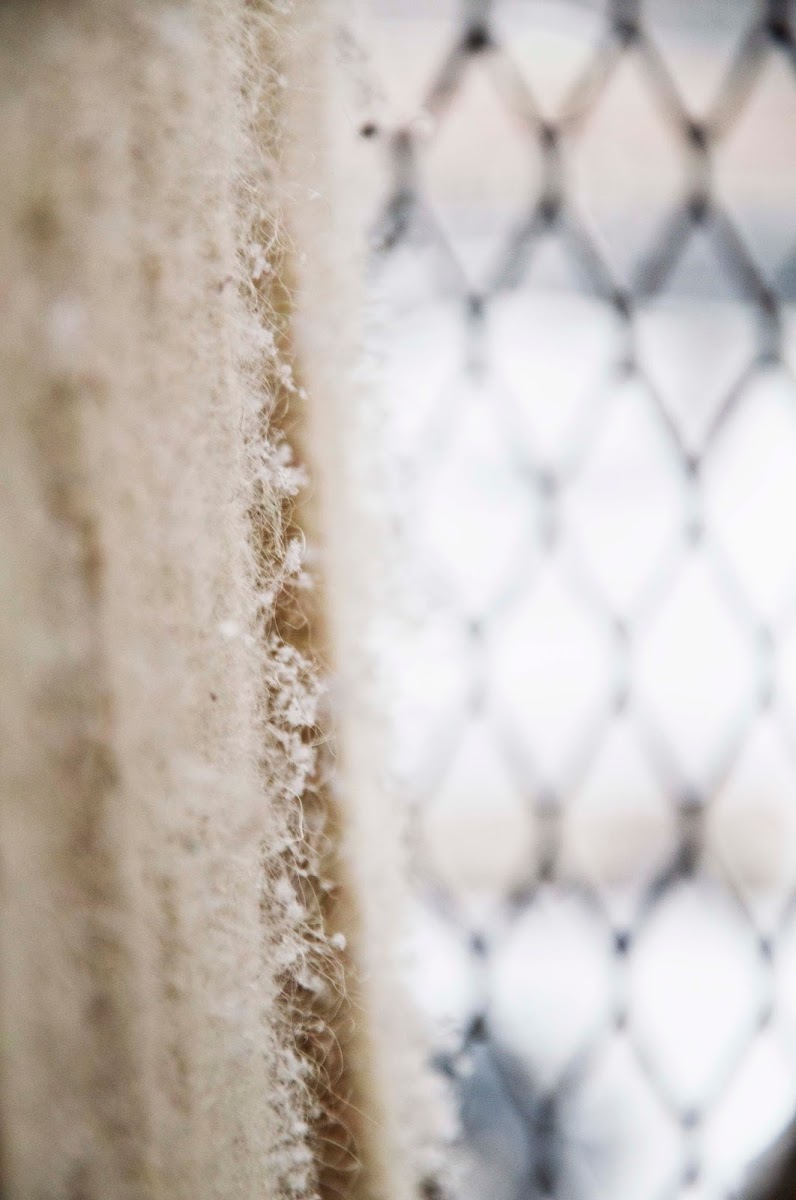 A Thing of Beauty is a Joy Forever by  John Keats A thing of beauty is a joy forever: Its loveliness increases; it will never Pass into nothingness; but still will keep A bower quiet for us, and a sleep Full of sweet dreams, and health, and quiet breathing.       Therefore, on every morrow, are we wreathing A flowery band to bind us to the earth, Spite of despondence, of the inhuman dearth Of noble natures, of the gloomy days, Of all the unhealthy and o’er-darkened ways       Made for our searching: yes, in spite of all, Some shape of beauty moves away the pall From our dark spirits. Such the sun, the moon, Trees old and young, sprouting a shady boon For simple sheep; and such are daffodils       With the green world they live in; and clear rills That for themselves a cooling covert make ’Gainst the hot season; the mid-forest brake, Rich with a sprinkling of fair musk-rose blooms: And such too is the grandeur of the dooms       We have ima
Keep reading