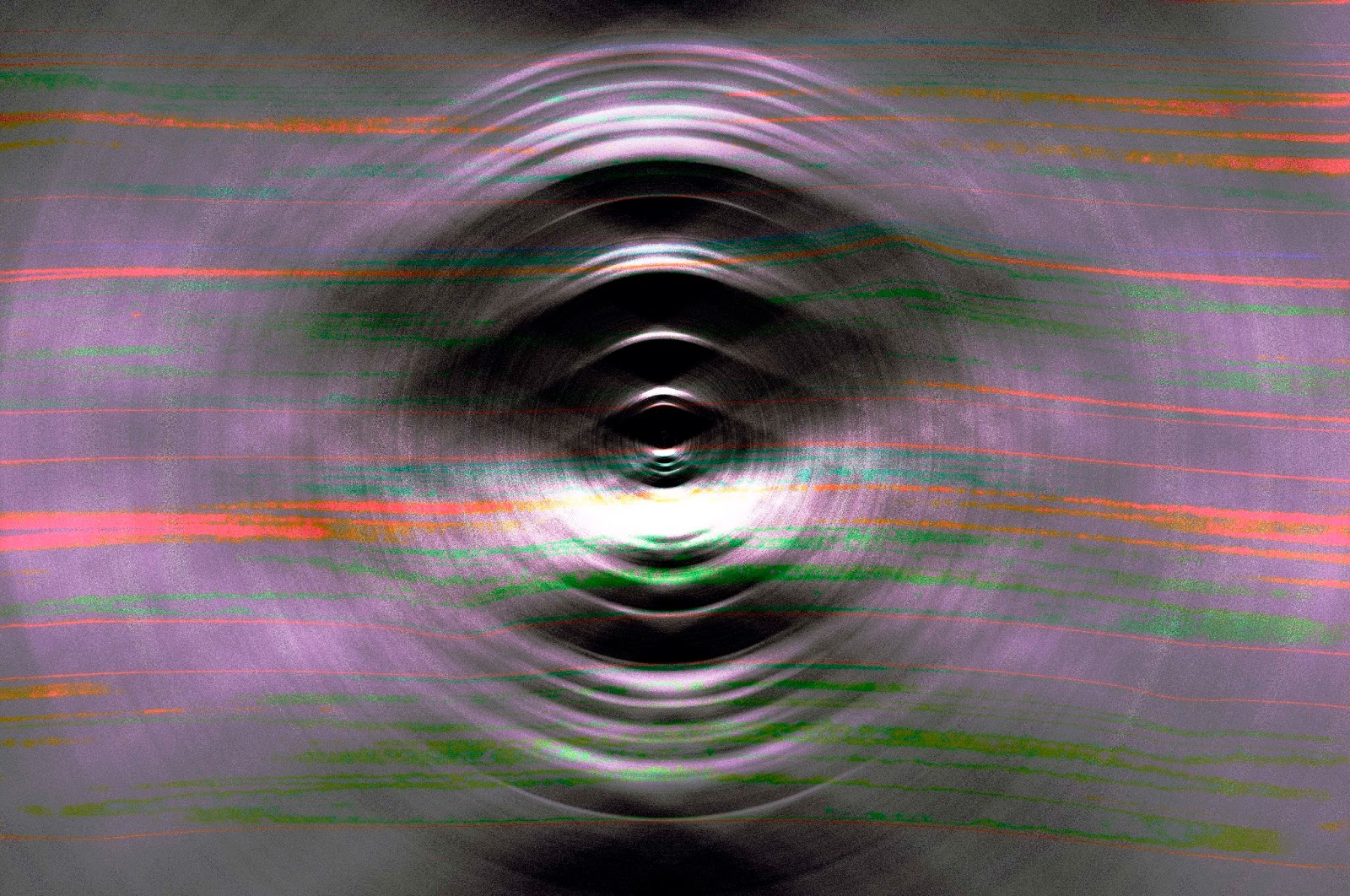 Leaving, leaving I, to be with All, in All, as All
Let us say, all is all: ALLALL