An Encounter: Maybe Next Time 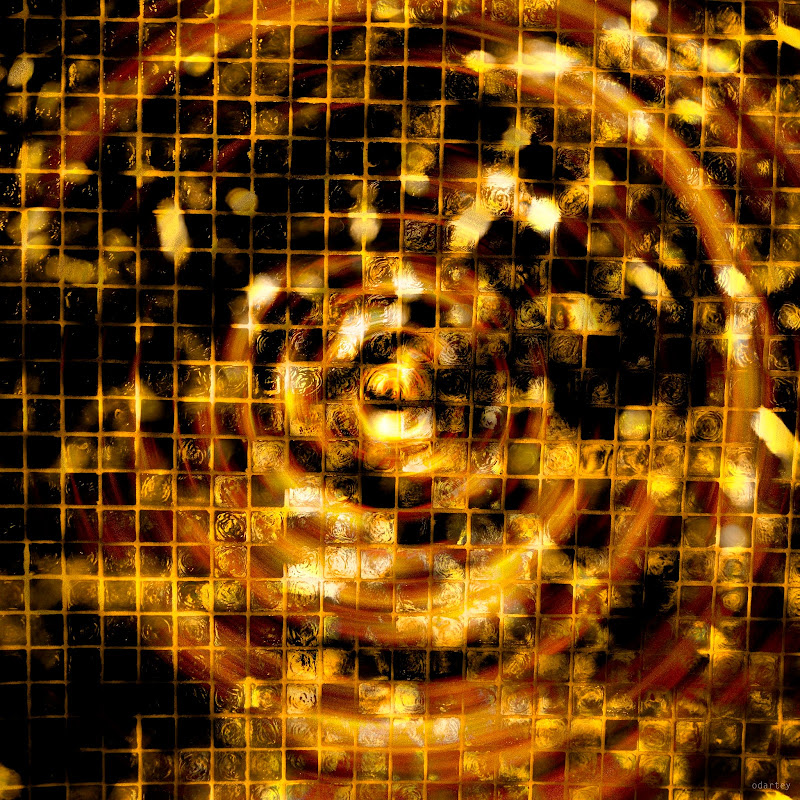 It was a beautiful late morning on Friday, almost 11:30am, and there I was several feet below ground under harsh florescent bulbs at the 7th Avenue subway in Manhattan; where the sweet sun above could not reach me——waiting for the E train back home to Queens. It was my second "early" morning in a row and I was focusing on the unfamiliar feeling of not being home at such an hour; partly so I could ignore the hunger spasms making a drum of my stomach. I had just been to Harlem to deliver some of my crocheted accessories  to be sold in a client's shop and was for that matter also enjoying a little mental party. So I was in a very good mood despite my not so cheerful underground confinement.

Then a man came up to me. He had a cheerful bearded face under a baseball hat and a gray shirt with a message that I would have read had he not stopped too close before me and made eye contact. Smiling, he handed me a white sheet with a photocopied message. This is his poetry, he tells me. He has published his work and is now selling them. Can I give him anything for the poem. I was a little amused and somewhat intrigued but what I strongly felt was  admiration for his audacity. Before I could answer, he had walked away with something akin to an excited gait, to share his smiles and message with some of my neighbors on the platform. I looked down at the paper and my eyes followed the photocopied poem. I notice he did not put his name under it. The poem was something about the mind and its privacy. This was done by a simple comparison between the visibility of the body and the hidden mind. How others are easily able to impose their will on the body but not the mind.  Not a bad poem,  a hopeful message. It did distract me from my hunger and made me think of the current poem," Heaven" by Patrick Phillips, circulating through the trains under the MTA "Poetry in Motion" campaign. I decided I liked the man in the baseball hat's poem better. It felt more truthful.

He returns less than a minute after he had left, I felt him coming before I looked up. I was smiling, hoping that it would ease what I was about to say. But I felt I could not say the word so I shoke my head gently from side to side and handed his poem back. His smile dimmed a little as he reached for his work but brightened again almost instantly, and thinking he was going for some sort of  a "sales man's" pitch, I started verbalizing what I felt would be a firm no. Besides, it was not even 11:30am and I was hungry. But he interrupted with only, "Maybe next time?" And I felt my face break into a stronger smile. "Yes, maybe next time!" I agreed vigorously. And if I should ever come across him again, and should have some money, I will buy his poem. Not for the writing style or the message, but for what he embodied for me in that moment. He reminded me of the necessity of hope and not always seeing the seemingly negative as the end of the road. I know something about rejections and I have great respect for those who know how to take it in stride.  He became a personification of what I identify as poetry: that which glorifies faith, that which embodies hope, that which uplifts, in cheesier words, food for the soul.