December 15, 2014
The needs of my body have power over me and so does my emotions. There have been many good sleeps and great dreams spoilt by the need to urinate. Most annoying, though in retrospect hilarious. There have been many days when I have made a complete fool of myself because I found myself in-love or in-lust. I have good stories. None of which I am ashamed of, though some I will never recount. What is power? I believe power is the ability to affect things in a favorable way. I am fascinated by the power that can be gleaned from one's own sense of self: through understanding of one's needs, and one's will to act in order that those needs are satiated. Here is what I am thinking: where does one exercise the most power? It seems to me that we have the most power over ourselves.

Have you noticed how some people of very little means laugh with their whole being, where as some of great fortune and fame seem to have forgotten what it means to actually laugh? It is something that one can go so high in our world, only to become so low in oneself.  I am of the opinion that we are all equally powerless because we are ignorant of the truths of time and of life and death. However, I am also convinced that we are all equipped with the power to be as happy as we please; despite our ignorance, or because of it. Though happiness is often prescribed as the same, in actuality it is customizable to the individual and it takes an attentive mind to recognize that which is necessary to elevate her mood. What is more powerful than happiness? It seems to me that every being is in search of it. So surely it is a great thing to have access to. Now, I do not believe happiness to be a perpetual state of excitement and merrymaking but a continued sense of satisfaction, gratitude, and appreciation of the wonderful things we are gifted daily. The power of the mind is hence essential in seeking and consuming these daily doses of magic. 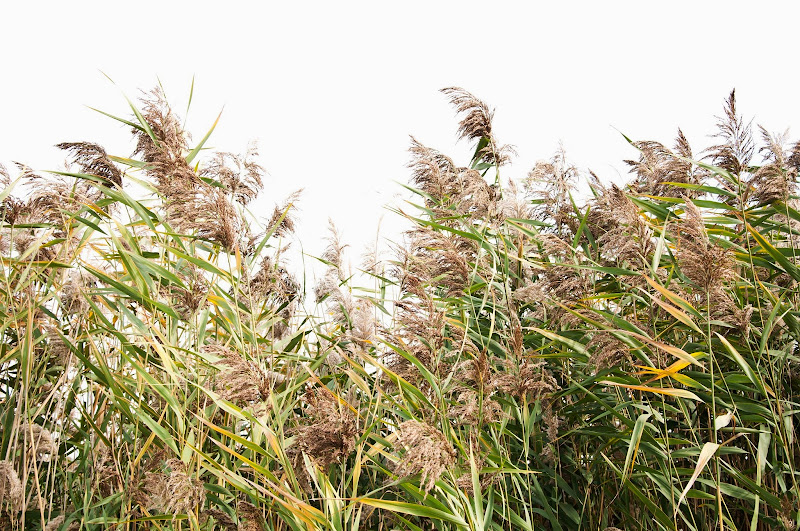 Time for a little story: once, I went to a fair to sell my work. I was very excited and had much expectation. I had paid for my table and space (opted to stand rather than pay for a chair) and the price being a very good one, I was sure that I would cover, in the least, my expenses. It was a beautiful day and the location of the fair was an interesting one. People came, some stopped and admired my work and said wonderful things. Some inquired about my prices and found them to be more than they were willing to pay. I stood firm——though not on my feet for I was lucky to be next to a bench. One of the lessons I was practicing that day was sticking to my price because I had learned that it is best not to do otherwise. Approaching the end of the fair my eyes were wet and I wanted a good cry. I was upset for I had sold nothing. When I became conscious of my mood, I did not wish to entertain it as I felt that would be a double loss. Here I was already losing my money, it seemed that it would be awful if I should spend the rest of the beautiful day in a bad mood as well. Where as I could not influence people to buy my products, I could console myself and focus on the good aspects of the day. Surely there was more good than bad? And there was.  The free bench including. Still, it was very difficult because I had fixed my happiness on making money and could not pretend there was no need to not be upset. But I felt I ought to regulate my unhappiness least it turns into excessive anger or bitterness which would then ruin my mood for the rest of day or poisoned the future prospects of my work.

The remainder of the fair  was hence utilized accessing the positive aspects of my situation.  I had to reduce the significance of making money and focus on other positive gains. I quickly came to see that not making money was the least of the bad that could have happened.  There I was lucky to be outside and basking in great weather, and people watching. Doing things I love in the name of working. I got a nice number of new subscriptions for my newsletter, made some good acquaintances, picked up a few tips on how to improve some of my pieces, and was proud that I stood by my prices through thick and thin.  It was also very nice when a friend stopped by to see how I was doing. I was very touched.

What I mean by my long tale is how just with thinking, I shifted my emotions from its singular focus, that making money was the only thing worthy of the time spent at the fair and coerced it into looking at other benefits. I believe in feelings and I am not shy about getting emotional, but I think it is significant to learn to monitor, as best as one can, a dramatic emotion that can lead to depression, self-doubt, and lack of faith in one's instinct. Though overthinking never works in my favor, I often find that there is great power in how we think, and it is very much linked to how we act and the success of our actions.  Mind power is elevating when one is in tune with one's needs, and and it is often in search of creatives ways to fish out the good that is. But it is also necessary to be aware of, and monitor as best as one can, the influences of other minds. I will speak on the power of other minds next week under the title "Becoming Black."

Have a blast!
Jane
Opinion

Crazy Jane Talks with the Bishop by William Butler Yeats I met the Bishop on the road And much said he and I. `Those breasts are flat and fallen now Those veins must soon be dry; Live in a heavenly mansion, Not in some foul sty.' `Fair and foul are near of kin, And fair needs foul,' I cried. 'My friends are gone, but that's a truth Nor grave nor bed denied, Learned in bodily lowliness And in the heart's pride. `A woman can be proud and stiff When on love intent; But Love has pitched his mansion in The place of excrement; For nothing can be sole or whole That has not been rent.' --- William Butler Yeats’ "Crazy Jane Talks With the Bishop" is one of my favorite poems. The humor and wit in the exchange between the speakers are excellent and give one much to chew on. The interest of this analysis is to try and decipher whether Jane is indeed crazy or mistakenly identified as such. The title tells us what is happening in the re
Keep reading