Opinion: Cultivating our Values in our Communities 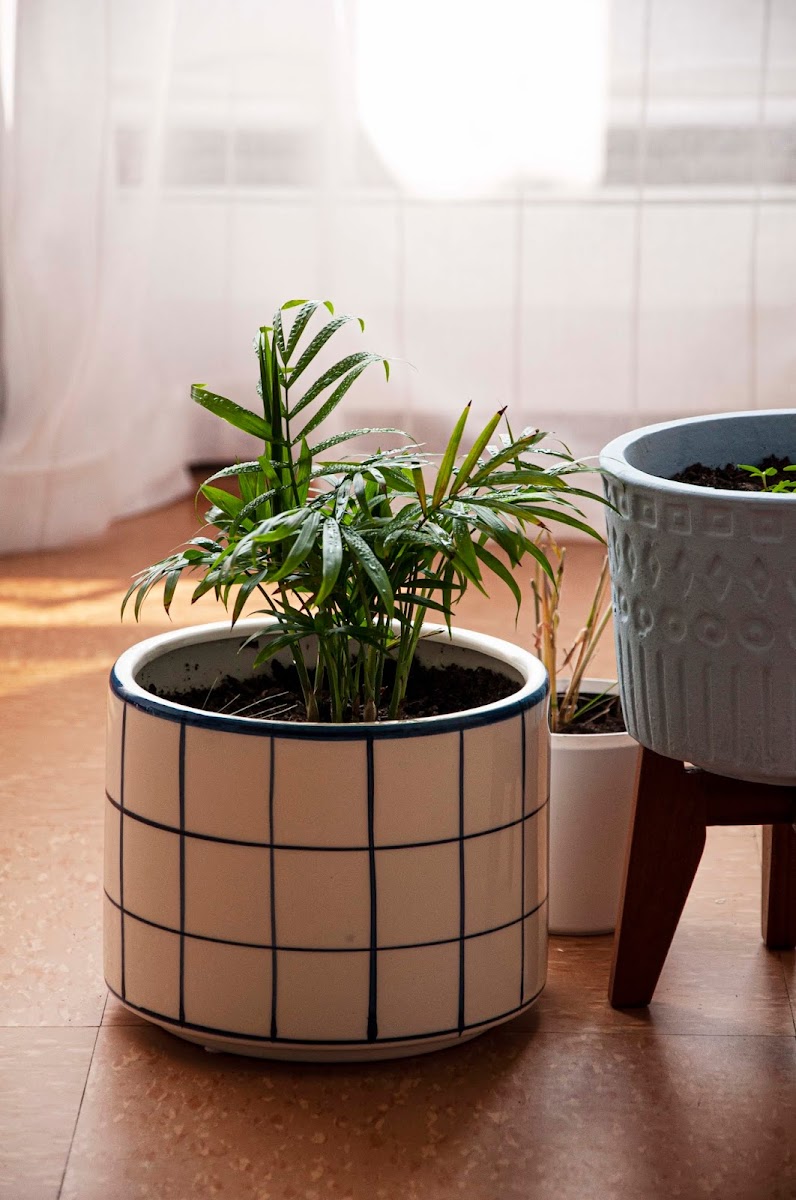 One of the frequent complaints I receive during art workshops with second and third graders is “(S)he copied me!” To which I say, “It is his compliment to you.” Or “Ah, it looks like you have inspired her.” These words help smoothen certain feathers, but not all. Of course, they are right, the adorable little monsters: we imitate one another. But I have not always recognized how potent this behavior was until one afternoon: It was a summer day and nosing through my window I noticed two women on their way out. They were both wearing blue jeans and black tees which amused me; why must they match, I wondered? Well, a few days later I caught myself wearing…guess? A pair of blue jeans and a black tee! It felt incredibly scary when I understood why I was dressed as such. I don't often wear jeans pants, nor do I frequently wear black tees, but here I was subconsciously copying something that didn’t really appeal to me. This experience led me to understand that I have and will always imitate others, in the same way, others will observe me and intentionally or unintentionally be influenced by my words and actions. The question then is what do we want to take from others and what do we want others to emulate from us? And it seems living with presence is essential to a life under the guidance of such questions.

Have you ever met someone who claims to love kindness and all its jazz and yet punishes those who are kind to her but appears to go out of her way to please those who cause her pain? I think most of us are guilty of this behavior at one time or the other. With kind people we are certain we will be forgiven and it is easier to take their thoughtfulness for granted. With inconsiderate persons, we are more cautious because nothing is ever certain: what worked today might not work tomorrow and we must be careful because we cannot expect to be forgiven easily, if at all. For some of us, inconsideration ignite in us some sort of rebellion to meet ill with kindness. Unfortunately, kindness does not excite the same sentiment. Thus to the onlooker we come across as preferring poor over good treatment; to those who are thoughtful we appear to be suggesting that inconsideration suits us better; and to those insensitive others, our positive responses appear as encouragement. In this way we actually promote what we want less of in our relationships and discourage what we desire more of.

A few days ago I held the elevator door for a neighbor. She took her sweet time to get into the lift and when she did, she would only look at my feet and wouldn’t say thank you. I studied her quietly from the corner of my eyes to see if I could learn anything about her. At the same time my feelings were bruising themselves all over the place because she had not shown any gesture of gratitude. All the same, I did not pay much mind to the raucous my feelings were creating within me because I knew they were yelling from assumptions. I only had a few seconds with the woman on the elevator and also her floor was below mine. As I observed her, I noticed that her demeanor, though seemingly aloof, was not cold. It was more like something had arrested her mind. Her aura carried a dullness that suggested poor health; but I could not decipher if it was mental or physical. Yet she appeared as one under the weight of worry. I had walked passed her to get into the elevator and had noticed her pace to be incredibly slow as she walked with her hands behind her back, studying the ground. I recalled that though she had been about eight feet away from me when I entered the lift she had not asked me to hold the door for her. Something about her reminded me of the couple of months I suffered extreme fatigue and could hardly do anything at a quick pace. By the time she got off the elevator the bruised feelings within me had almost healed. And as I inserted the key to open the door to my apartment I was smiling. I had been present and intentional and it felt good. Intentional in that I kept the elevator door opened because I had the time to do so. And also because I value a community in which people hold elevator doors for one another even when they are not requested to do so. And I had been present enough to recognize my hurt feelings were based on  assumptions and thus encouraged to make efforts to understand the situation with more astuteness.

It’s taken me years to achieve this victory. In the past I would get upset about things mostly based on poor grounds and would not even realize that I have to acknowledge other perspectives. Beckoned by the anger our hurt produces when our efforts are taken for granted, we tend to promote attitudes that we do not believe in because it feels like a balm to our wounded emotions. But with attention, it  slowly begins to dawn on us that what we value must be protected, not only from the hurt that it may excite from us but also from the pain it will draw from others, because the practice of these values are important to us. So if you indeed want to observe certain values in your society, then you must encourage them and be the soil for them to grow within. It means that we must nurture these attitudes and make genuine efforts to see them live, blossom and grow into beautiful trees. To achieve this, the reward of the practice will have to be taken from the process and progress of effort rather than from the sentiments and attitudes of others. For even if others are unable to show appreciation for these values, who is to say that they are not subconsciously being influenced by them? And that at one point or the other, they would not come to recognize these attitudes as worthwhile and practice them intentionally.

Birds of the same feathers flock together, but we are not birds and we must often flock with different kinds of people and before we know it we are rubbing off on each other. It is so easy to stop doing something we believe in because our environment seems to discourage it. For instance you believe in  smiling when you encounter your colleagues at work but because no one else ever seems to smile, too, it starts to feel as though “stupid” has been printed on your forehead. So though you really believe in greeting others with a smile, you start to hesitate and then stop the practice altogether. And though you really need to eat lunch alone because this is how you are able to recharge and support your team, you find yourself eating lunch with colleagues because the others have started to passively punish you for your “uniqueness.” Interestingly enough, there are always others who want to smile in greeting, and as you keep smiling they are encouraged to do the same. But then there may be others who have not even considered smiling as a form of greeting, but because your greetings  have given them warmth, they too start smiling, at first unconsciously then intentionally.

Telling others what to do is hardly ever effective because our inner translators are often not successful in translating the true meaning and intension that comes with other people’s words. But one way we have been listening and learning since infancy is through observation and imitation. And perhaps for our own peace of mind and happiness it is necessary that we keep emulating others, albeit with presence. In the same way, it is essential that we behave with the understanding that we are transplanting and promoting in our societies the values we encourage with our words and actions.