Opinion: Some Merits of Being Disliked 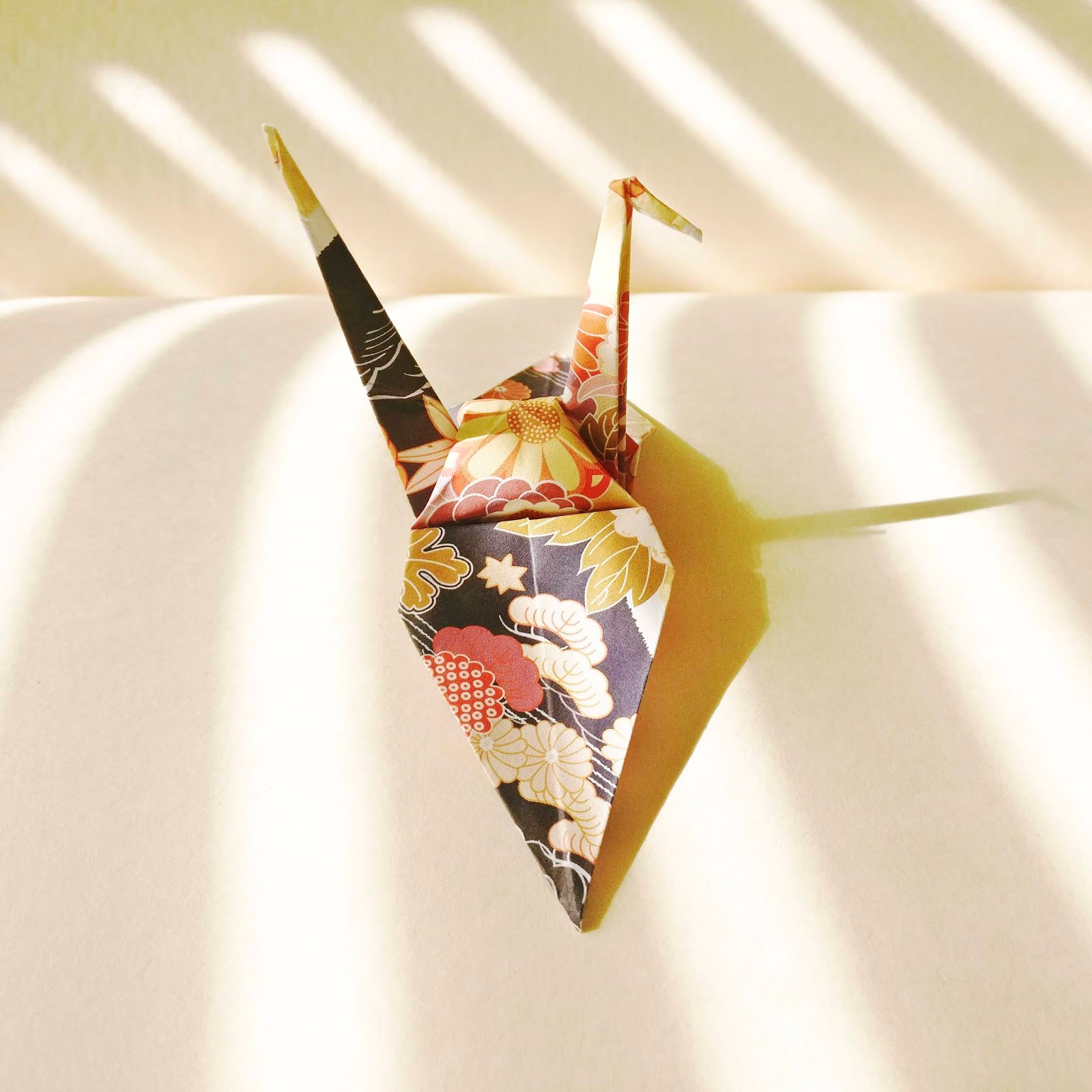 Several insightful things have been said on the benefits of being liked, yet not so much on the merits of being disliked. Seneca who offered some very profound thoughts on friendship also said “what difference does it make, after all, what your position in life is if you dislike it yourself?” (Letters from a Stoic. Trans. Robin Campbell. London: Penguin, 2004, (Letter IX) p. 53). And in my view, this ought to be the standard for all relationships. For the sentiment that is most worrisome doesn’t come to us from external sources, but from within. It can be put simply as: do you like yourself? To answer affirmatively is wonderful but it also takes courage to answer in the negative. Knowing the answer to this question helps us understand how we relate to others and helps us judge the weight of their feelings for us. For instance, if you don’t like yourself you may establish a habit of befriending others through whom you can punish yourself.  Or if you like yourself, you might have the habit of finding favorable the company of those who walk a similar path as you do, because it is pleasurable to communicate with them and to be of use to another in a shared endeavor. But as Seneca said, if you dislike your position, or yourself, it doesn’t matter if the whole world has you in its heart, you are still likely to feel unfulfilled. Interestingly, the opposite is exciting: we are still able to find contentment even if several others are against us, so long as we genuinely like ourselves. All one needs do, then, is to inhabit a state of solitude––at least mentally. But it is not easy to genuinely like oneself because our ideals, which are often morals by which our hearts and actions are guided, are often difficult to uphold and far easier to break. So we break them often and find we are dissatisfied with ourselves. Yet making committed efforts to live in accordance with our values clothe us in auras and attitudes that make us unattractive to those whose beliefs are contradictory to ours. To this end, being unfavored protects us from circumstances which force us to go against our values and helps us stay focused on the path that is useful to our ideals.

It is not illogical to say that it can be healthy to not be accepted by everyone. To be admired by those who share our morals is a fantastic thing as it motivates us to keep working on becoming more of what we ourselves want to become. But to be favored and persuaded into companies that do not value our ideals can bring us unnecessary turmoil. In such circles, the majority will function in ways that go against our beliefs and it would feel difficult to stand alone. Appearing odd immediately makes us look threatening: as if we are saying what the group deem good is beneath us. We are then forced to either do as the others do, though we are unhappy to do so, or to stick to our own values and be opposed by the others. So if it is not at all necessary, wouldn’t you rather stay away from such associations?

Seneca said also that the secret to making friends is simply this “if you wish to be loved, love” (Letter IX, p. 49). But it asks the question, who do you wish to be loved by? If to love others encourage their loving us, then who would you want to put in your heart? Do you want the affection of someone whose perspective on life is extremely unattractive to you? Someone whose lifestyle offers you little to no inspiration? I would rather they do not notice me. OK, let’s give this a bit more flesh: Say you are winter, and a very happy winter, too, because you do like yourself. This means that you work on living in accordance to your values and your life feels meaningful and fulfilling. Now friendship is a beautiful thing and I agree with Seneca that making friends is one of the great joys in life.  So as winter, you have decided you would like to make a new friend. Your choices are summer, autumn and spring. Now, which would you go for? Were I winter, I definitely would prefer the company of either spring or autumn to summer’s. Because with autumn and spring, I share some similarities. But with summer, perhaps the best we could do is be penpals and learn from one another’s perspectives from a long distance. Obviously, our opposing natures would get in the way of our friendship: when she thinks green is the new black, I would insist that white, black and different hues of gray are the most becoming. While she prays for more warmth, I will be thawing and crying for more cold.

Over the years I have come to learn that when certain people claim to like us, they often mean that we are a mirror through which they find their reflections favorable. And in the same way, many of those who think they can’t stand us only mean that through us they see unflattering reflections of themselves. Or it can be put as straightforward as a colleague once said to me, “It’s not that I don’t like you, it’s just that I don’t like what you stand for.” But what should I do if I like what I stand for  and you don’t? Wouldn’t it be better to keep our distances from one another? Especially since it is common knowledge that though we fit the criterion of logical beings, it is quite true that we are often ruled by our emotions.

In Seneca’s views, “self-contented as he is…(the wise man) does need friends––and wants as many of them as possible––but not to enable him to lead a happy life; this he will have even without friends. The supreme ideal does not call for any external aid. It is homegrown, wholly self-developed. Once it starts looking outside itself for any part of itself it is on the way to being dominated by fortune” (Letter IX, p. 51). And I am not saying that being liked or making friends is a terrible thing but rather that there is merit in being avoided by those whose values contradict our own. Replacing the word “friend” in the above quote with “to be liked” will generate the meaning I am trying to infer. The quality of others affection for us is more important than the quantity of affection we are able to gather in life. And if an affection is such that it brings us unnecessary pain and causes us to desert our values, then surely it is not a sentiment that we have any need of.

We can then say that in the matter of being liked or disliked, what is essential is knowing our own stance and being able to recognize the source and worth of the sentiments that are directed towards us; for instance,  are they from an entity that respects the values that are necessary to our wellbeing or from a source that deems meaningless what we accept to be invaluable? Thus there will be instances in life when being disliked or unfavored or unnoticed by certain persons will bring us more freedom and contentment, and there will also be instances when the price we have to pay for seemingly positive affections would be unnecessary suffering. So if we care greatly about our happiness and peace of mind, shouldn’t we question the feelings that others serve to us? Shouldn’t we ask if we are merely mirroring feelings without truly measuring their worth, i.e. deciding that we like or dislike a person merely because it is apparent that she likes or dislikes us, too? Or are we finding others annoying because we see in them unflattering reflections of us, which though true, we would rather avoid facing? As nothing is ever black or white, so too, being favored or unfavored have their nuances. And I will end with a beautiful, profound poem by Emily Dickinson, with an insight that I feel complements what I have been trying to say in so many words: