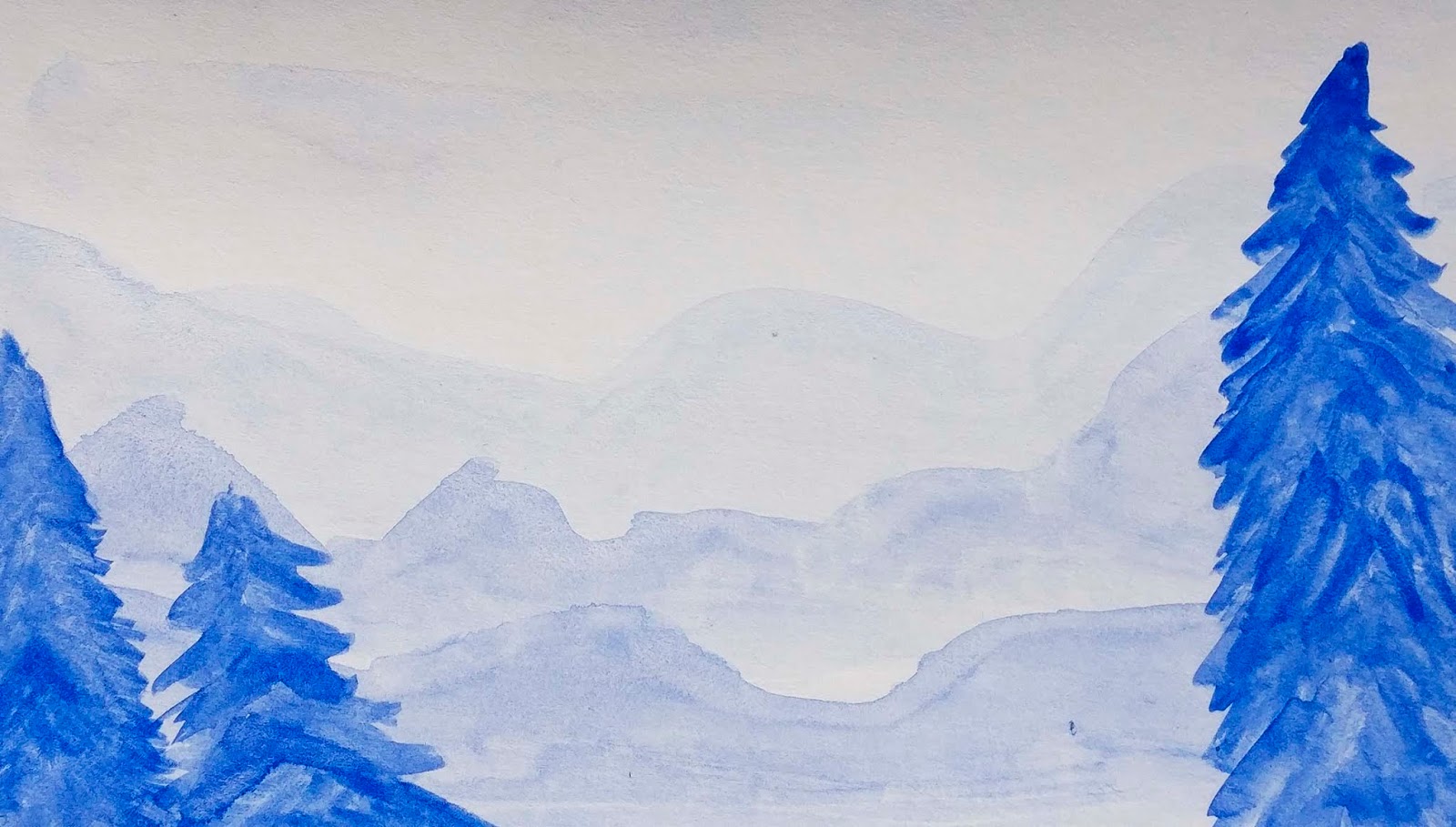 We stood by a pond that winter day,
And the sun was white, as though chidden of God,
And a few leaves lay on the starving sod;
— They had fallen from an ash, and were gray.

Your eyes on me were as eyes that rove
Over tedious riddles of years ago;
And some words played between us to and fro
On which lost the more by our love.

The smile on your mouth was the deadest thing
Alive enough to have strength to die;
And a grin of bitterness swept thereby
Like an ominous bird a-wing. . . .

Since then, keen lessons that love deceives,
And wrings with wrong, have shaped to me
Your face, and the God-curst sun, and a tree,
And a pond edged with grayish leaves.

Life, no matter what form it takes, if one has the eyes to appreciate it, is an excellent poem. This is what Thomas Hardy helps one glimpse in both his prose and poetry. But my favorite thing about Hardy is his insistence on portraying the beauty of pain in several of its nuances, as a never ending cycle: be it through the suffering accumulated through obtaining one’s daily bread; or the confusing dance of waddling through the purpose of one’s life; or the breath stealing slaps of heartbreak. In Hardy’s writing one finds a friend who narrates his woes like a great florist arranges his flowers. So, too, in his poem, “Neutral Tones,” Hardy observes pain through a lonely, disappointing province of failed efforts in love. In this analysis, I focus on the last stanza of “Neutral Tones,” in order to explore what I deem the ouroboros ring of the speaker’s experience––the genuine heartache of the poem.

The continuous cycle of heartache that the fourth stanza renders the speaker’s choice––consciously or unconsciously––lends meaning to the title of the poem, “Neutral Tones.” As the bitter landscape and wintry disposition of the persons in the poem give not a sense of neutrality but the vivacity of life, that is, the winter performs its duty and the hearts of the two beings exhibit their confusions and fears in the actions and decisions described. Then it seems what is palpable as neutral in the poem is the fact that nothing saves the speaker and his beloved from their bitter circumstance. Nothing stirs the moment to go differently: the winter does not bother to become more summery, nor is the beloved’s heart influenced, externally, in any way to prevent the emotions that claim the face studied and described so wretchedly as “the smile on your mouth was the deadest thing / Alive enough to have strength to die,” choose a more favorable expression.

To read Hardy and not be plunged into his melancholic agnostic arguments is to not have read Hardy. Thus in “Neutral Tones,” the speaker’s God chides and curses the sun. Which suggests the speaker believes that if there is someone to berate the sun then it is the entity called God. But this is a curious reasoning. Why would one assume the circumstance that one survives to be unbearable and not at all beneficial to one? And why would one assume that the conditions of such occurrence would be the setup of a bored entity that wishes to entertain itself by getting at one? I suppose such things are not beneath an ego that takes itself very seriously. Hence the speaker absolves himself of his own agency and the fact that he has chosen to suffer by insisting on freezing within himself a pain which he keeps sharpened by making the base for which other heartbreaks are compared––“Since then, keen lessons that love deceives, / And wrings with wrong, have shaped to me / Your face”––and increases by casting on new aches. That is, he is basically relishing his suffering. Which is to say, he has made the decision that “love deceives” and approaches experiences of love not for an antithesis but to reinforce his established belief. This is the speaker’s ouroboros ring of pain in which he produces and consumes his own suffering. This seems the main issue of the poem, for an ache that could soften and perhaps even die is being sustained to persist in repeating itself.

Supposing then that my argument holds merit, that the narrator is self-harming and his suffering is his delight. Then I am inquisitive about two things: 1) Is he aware that his pain is self-induced? That it has not so much to do with the pond and the winter day and the “chidden” or “curst” sun and much to do with the courage of his own heart and what it choses to treasure and thus relive? And 2) If he could see his dilemma as self-imposed, could he recover from the state despite his frightful trust in the intelligence of his single-minded experience? In other words, can the speaker destroy his circle of pain without practicing faith or trying to relearn what love is? That is, can the speaker practice faith in what is seemingly outside his own experience: that which his imagination might still produce but his intellect, encouraged by his limited perspective, render a baseless fantasy or merely shortsighted?