An Analysis of Marilyn Chin's Altar 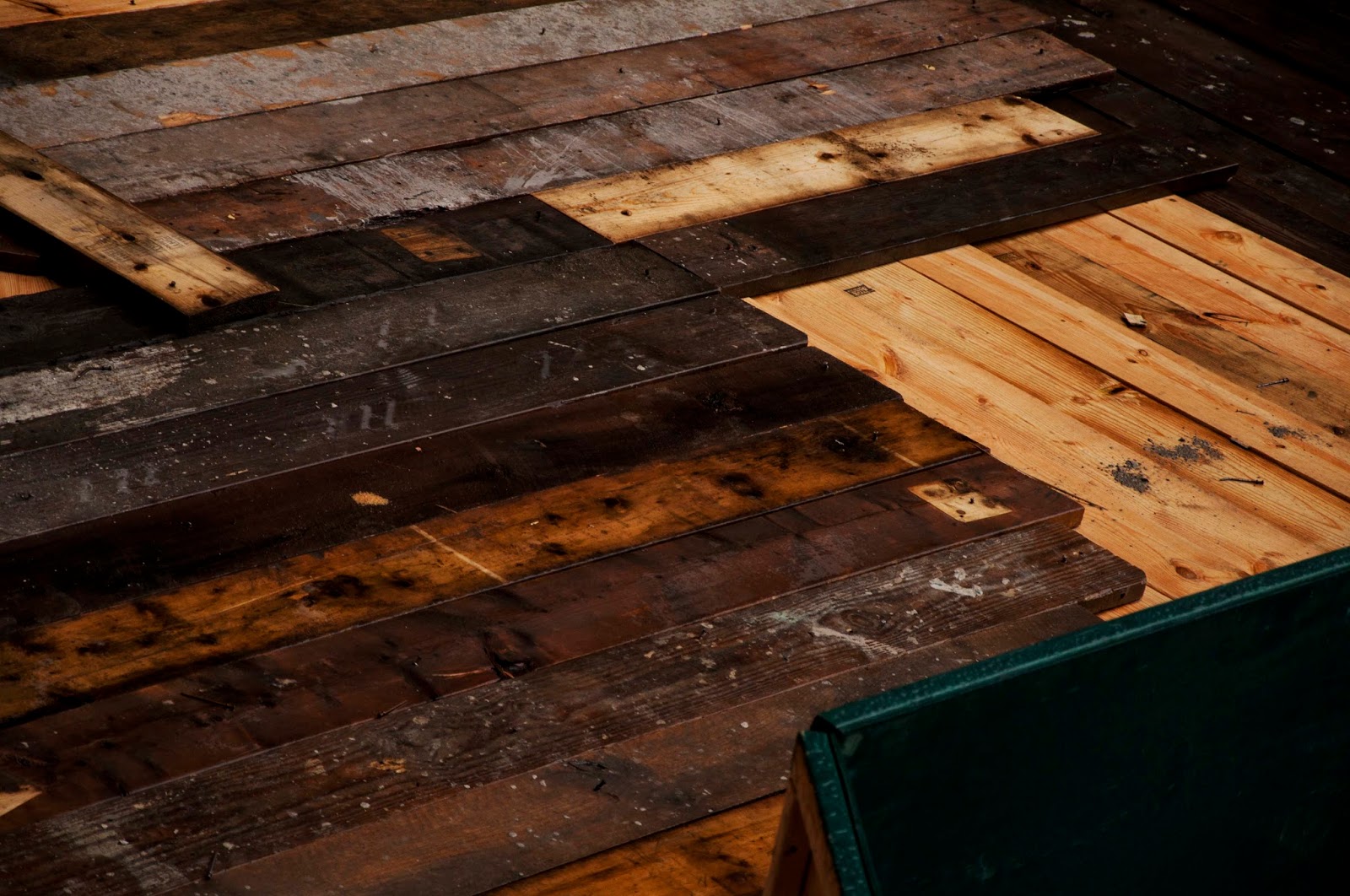 I tell her she has outlived her usefulness.
I point to the corner where dust gathers,
where light has never touched. But there she sits,
a thousand years, hands folded, in a tattered armchair,
with yesterday’s news, “the Golden Mountain Edition.”
The morning sun slants down the broken eaves,
shading half of her sallow face.

On the upper northwest corner (I‘d consulted a geomancer),
a deathtrap shines on the dying bougainvillea.
The carcass of a goatmoth hangs upsidedown,
hollowed out. The only evidence
of her seasonal life is a dash  of shimmery powder, a last cry.

She, who was attracted to that bare bulb,
who danced around that immigrant dream,
will find her end here, this corner,
this solemn altar.

Marilyn Chin’s “Altar” seems a tongue-in-cheek treatment of the intriguing subject that is human desire in the need to improve one's state, through the theme of immigration and specifically as a transmission of culture.  The poem traces the transplanting of an old culture into a newer one where the former gives into the latter through the medium of an altar. According to The American Heritage Dictionary, an altar is “an elevated place or structure before or upon which religious ceremonies may be performed.”  Yet the first stanza of the poem seems to insinuate that the altar to which Chin’s poem speaks is of a size that can be supported by the seat of an armchair. Although the word titles the poem, and one suspects it to be the main--albeit serving also a metaphorical role--subject of the poem it is only at the poem's end that it is actually mentioned as a “solemn altar.” The interest of this analysis is to highlight Chin’s simple yet incredible treatment of the altar as the sacrificed past for the present.

The poem opens as a seemingly appraisal of the altar’s current worth. The speaker announces, “I tell her she has outlived her usefulness. / I point to the corner where dust gathers.” In this manner the speaker reports her conversation with what she describes as a hoarder of dust at corners “where light has never touched,” yet insists on personifying by the act of conversing with it and about it. The speaker’s colloquial familiarity with that which seems merely an inanimate object to the reader garners some confusion. Hence one wonders in what way the altar lives. The speaker explains observantly thus; “But there she sits, a thousand years, hands folded, / in a tattered armchair, / with yesterday's news, “the Golden Mountain Edition.””  Giving one at least three ways to draw meaning: 1) the altar is a thousand years old; 2) it is detached and inactive; then 3) its fraternization with “yesterday’s news” suggests its own recent desertion. Hence that which sits in the “tattered armchair” is alive by the means of a historical breath which is familiar to the speaker, one might even say, tied to the speaker.

Having given the historical status of the altar in the first stanza, the second verse focuses on its present state with subtle references to the events that had carried it thus far. The altar is not merely dusty, hence neglected, but a setting upon which “a deathtrap shines on the dying bougainvillea. / The carcass of a goatmoth [sic] hangs upsidedown [sic], hollowed out.” In its heavy surrounding of death one sees that the altar too is dying. There is however the suspicion that the contents it carries signify its past. But also that much lively attention had been poured into it at one time is palpable in the speaker’s intimacy with the subject and her learned knowledge of how it ought to be read, i.e. communicated with; as expressed in the self-interrupted explanation in the first line of the second stanza as: “(I’d consulted a geomancer).” Reinforcing the significance of the role of the altar in the speaker’s past and its ties to the present. But the second verse also does more as support for the insinuation that the abandonment of the subject is a recent circumstance, hinted in the first stanza, by the account of its dusty corners and its relationship with more recently past news. The second stanza timeframes the abandonment of the altar to the span of a dying “bougainvillea.” The other significance of this mention is in the fact that the plant is not merely referred to as  a bougainvillea but “the bougainvillea.”

The third stanza expands on “The carcass of [the] goatmoth” from the second verse as a representation for the altar. Thus paralleling the story of the altar to that of the dead goat moth. Suggesting that like the moth, the altar had gotten to its current state by the pull of its own “bare bulb.” The goat moth whose flying is navigated by light is confused by the harsh man-made bulb and loses it life in the process; thus likened to persons who in search for happiness chase wealth to their own deaths. This perspective was first hinted in the first stanza in which the altar is said to share space with “the Golden Mountain Edition.”  An attribution which connotes to an Asian reference to the California Gold Rush. When in hope of striking it rich, many migrated to California only to find themselves deceived. Thus the metaphoric reading of the goat moth's death is supported by the following lines, also in the last stanza, in which the speaker likens the goat moth’s tale to those “who danced around that immigrant dream,” is presented also as a precaution with “will find her end here, this corner, / this solemn altar.” Simultaneously expressing the altar as the result of sacrifices and its current place also as an altar which holds as sacrifice the migrated altar.

The thousand years old altar’s removal from its origin hastens the transformation of its purpose. Thus taking it from that which holds sacrifice to that which is sacrificed. Albeit the speaker's tone lightly presents this trajectory unfortunate, one wonders if it is not necessary that a thousand year history must die for the birth of a new one? Just as one wonders about the new status of the “solemn altar.” Has it indeed “outlived her usefulness”? Or merely outlived one role? For one sees that the altar has never had any purpose except that which its owners had decided for it.