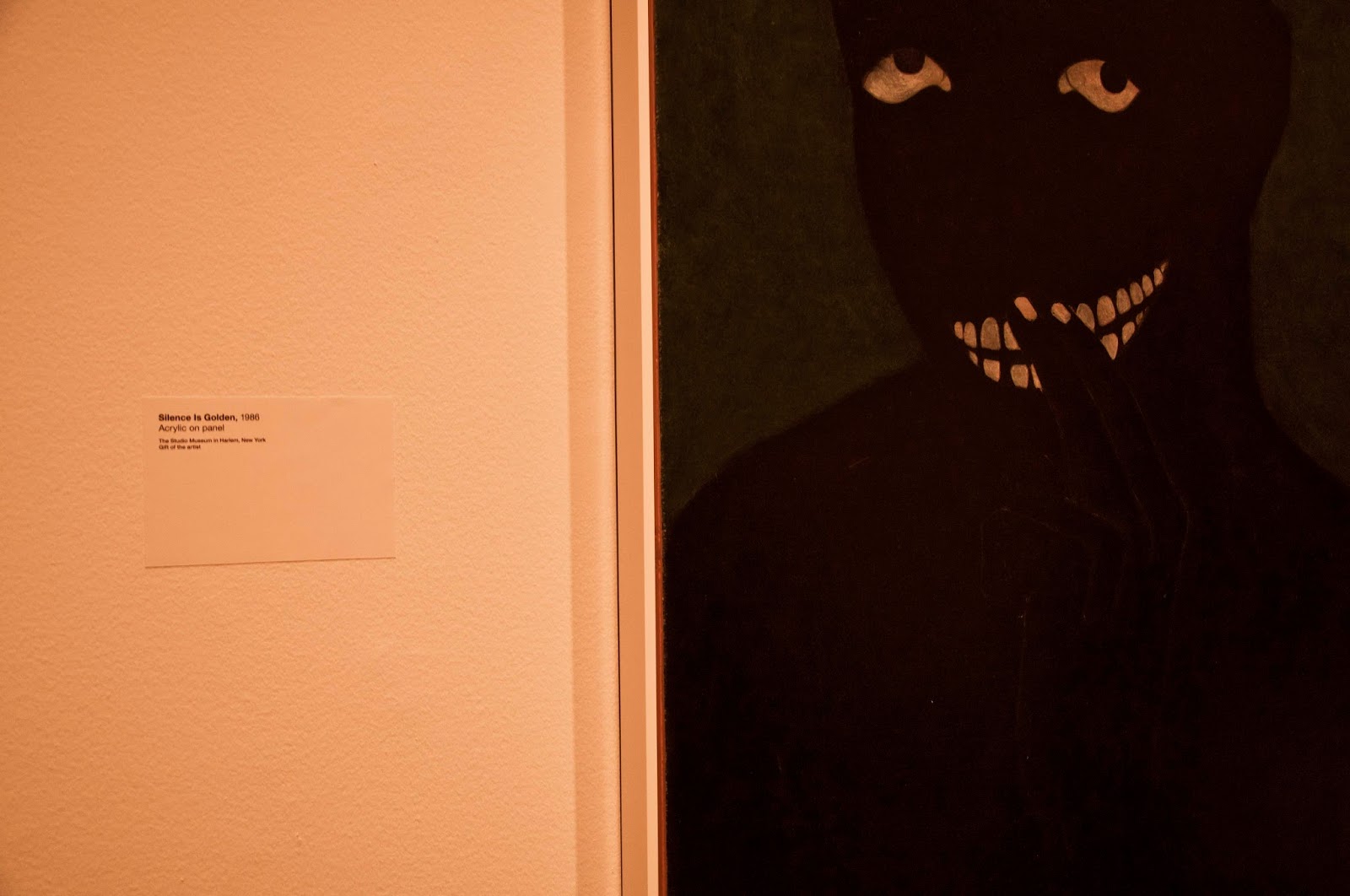 By day she woos me, soft, exceeding fair:
But all night as the moon so changeth she;
Loathsome and foul with hideous leprosy
And subtle serpents gliding in her hair.
By day she wooes me to the outer air,
Ripe fruits, sweet flowers, and full satiety:
But through the night, a beast she grins at me,
A very monster void of love and prayer.
By day she stands a lie: by night she stands
In all the naked horror of the truth
With pushing horns and clawed and clutching hands.
Is this a friend indeed; that I should sell
My soul to her, give her my life and youth,
Till my feet, cloven too, take hold on hell?


Christina Rossetti’s "The World" is one of extremes. A heaven seeming hell occurring within spheres of light and darkness. Read one way, “The World” holds light as liar and night as truthful. Often, light is used as medium of truth and darkness that of falsehood and although the poem seems to be doing the opposite, when attention is closely paid it, it actually goes along the usual route. The dark of the world is its evil nature and its day is a mask that hides its nefariousness. The speaker plays something of the arbitrator in his pronouncement of the night as the truth about the world and the day, its deceit. But does this mean the world is indeed a liar at day and truthful at night? Or does it asserts that one sees what one wishes to see? Or perhaps that one sees what one feels, i.e. experiences? Suggesting then that there is often more which appears invisible to the observer; or perhaps that one does not see things as they are but rather as they think them to be. Thus, one may argue that “The World” is not an actual depiction of the world, but rather the speaker’s judgment of it. That is, the speaker’s experience induces a medium of falsehood where perhaps none exists. In this analysis, my efforts aim to present the day and night of "The World" to be existing as they ought to, and therefore, not deceptive in their natures.

The first line of "The World" reads "by day she woos me, soft, exceeding fair." The weighty words, "woos me," allow one to change the title of the poem to my world. In so doing the distinction is made that the world described is that which is personalized by the speaker. Thus he interprets the world’s offerings to be made in his honor and thus his right to find it "fair" or "foul." Under this personalized experience of the world, the speaker’s depiction of "day" as "soft, exceeding fair" suggests a sense of preference, since the opposite, expressed in the third and fourth lines as night, is deemed unfavorable. Furthermore, that he thinks himself wooed by these characteristics of the world connotes his belief in a reciprocal relationship between himself and his world. Thus, the world, like a lover, offers the beloved that which she thinks would appeal to him.  Yet the beloved is suspicious of the lover's favorable presence/presents. Why? A good question that I will not dig into. But the beloved's suspicion is subtly expressed in the very first line of the poem in the description of the fairness of the day as “exceeding” so. For what is the extreme if not horrific? And by the depictions the speaker provide of the night, one can deduce, soundly, that the speaker finds the horrific "foul." In the sixth line, more of the fair attributes of the day are spelled out as "ripe fruits, sweet flowers, and full satiety." Attributes that the speaker does not seem to mind so much since the lines following them as in the first line indeed express that the speaker’s issue with the beauty of the world is that it is not the same in its night. It seems, then, the flaws the speaker allot to the beauty of the world does not reside within it, albeit he nevertheless sees them. Why should the day, when no longer day, remain day? Why deem a liar, that which is as it is rather than what is wished of it? Hence to pronounce the world a liar for being day when it ought to be day, is to discredit it for being what it is. For the day is day not night. Thus to say that "by day she stands a lie" is to judge unfairly a world made of day and night, and is as such characterized to display different attributes at such times. Hence if there is a lie, it does not reside within the physical world but rather within the speaker's visionary world.

Much of “The World” is strewn with the horror that is its night, elongating the night's shadows and making them more prominent than the day’s. Suggesting that the consciousness of the speaker is more arrested by the night of his world than its day. So that despite the generous lines the night is favored with, and despite it being named the truth of the speaker’s world, its descriptions are more thought induced than actual features of the night. Note that but for the moon, briefly alluded to for its inconsistency, there are no other actual images of the night except as the speaker experiences it. This further expresses that the night to which the speaker refers to is a personal experience, thus a my world, as is shown in his awful, conspicuous narrations of it; "Loathsome and foul with hideous leprosy / And subtle serpents gliding in her hair." And also "a beast" and "a very monster void of love and prayer." Thus the night of the speaker's world is the perceived rather than the physical. And because the perceived is taken as truth, there seem a need to refute its seeming opposite, i.e. the physical, which is impersonal.

Rossetti's "The World," is quite rich and can be read in several ways. But I found most curious the treatment of day/light and night/darkness as mediums of truth and falsehood. The interesting meaning I found in the poem is that the horrors of "The World" are those the speaker places in it. For the night has no “pushing horns and clawed and clutching hands" but winking stars in marvelous dark depths. Yet one cannot say the speaker does not see what he describes. For his imaginings are quite vivid, hence  one is convinced that the speaker indeed sees these visions in the world. And yet neither day nor night lies. So it seems, therefore, that the speaker sees outside the physical, and is compelled, in choosing to believe his visions, to deem that outside them "foul." Thus "The World," in both its serene and sublime beauty, is rejected by the speaker and dubbed as lies. Which does not mean there is not beauty, and therefore truth, in the horrific; but rather that perhaps the speaker is fearful that to acknowledge the beauty and impersonality of the monstrous is to open up to being mastered and/or corrupted by it.

Very cool of you to read my post(s). Please leave your thoughts with me, I would love to read them. Thank you.
-
Jane