There Is No Natural Religion by William Blake 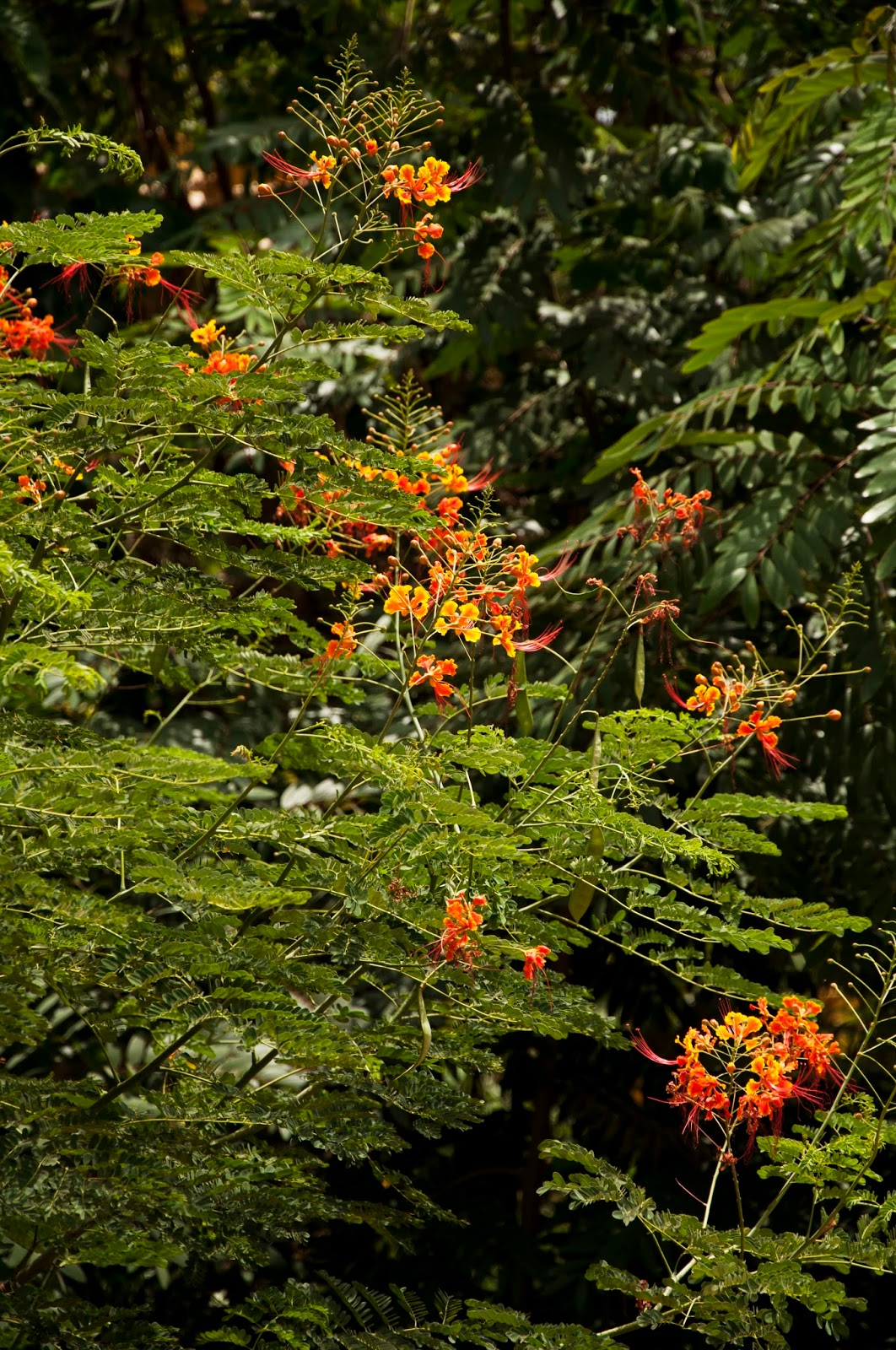 There Is No Natural Religion
[a]
The Argument. Man has no notion of moral fitness but from Education. Naturally he is only a natural organ subject to Sense.
I. Man cannot naturally Percieve but through his natural or bodily organs.
II. Man by his reasoning power can only compare & judge of what he has already perciev’d.
III. From a perception of only 3 senses or 3 elements none could deduce a fourth or fifth.
IV. None could have other than natural or organic thoughts if he had none but organic perceptions.
V. Man's desires are limited by his perceptions; none can desire what he has not perciev'd.
VI. The desires & perceptions of man, untaught by any thing but organs of sense, must be limited to objects of sense.

[b]
I. Man’s perceptions are not bounded by organs of perception; he percieves more than sense (tho’ ever so acute) can discover.
II. Reason, or the ratio of all we have already known, is not the same that it shall be when we know more.
[III lacking]
IV. The bounded is loathed by its possessor. The same dull round even of a universe would soon become a mill with complicated wheels.
V. If the many become the same as the few when possess’d, More! More! is the cry of a mistaken soul. Less than All cannot satisfy Man.
VI. If any could desire what he is incapable of possessing, despair must be his eternal lot.
VII. The desire of Man being Infinite, the possession is Infinite & himself Infinite.
Conclusion. If it were not for the Poetic or Prophetic character the Philosophic & Experimental would soon be at the ratio of all things, & stand still unable to do other than repeat the same dull round over again.
Application. He who sees the Infinite in all things sees God. He who sees the Ratio only sees himself only.


Therefore
God becomes as we are,
that we may be as he
is 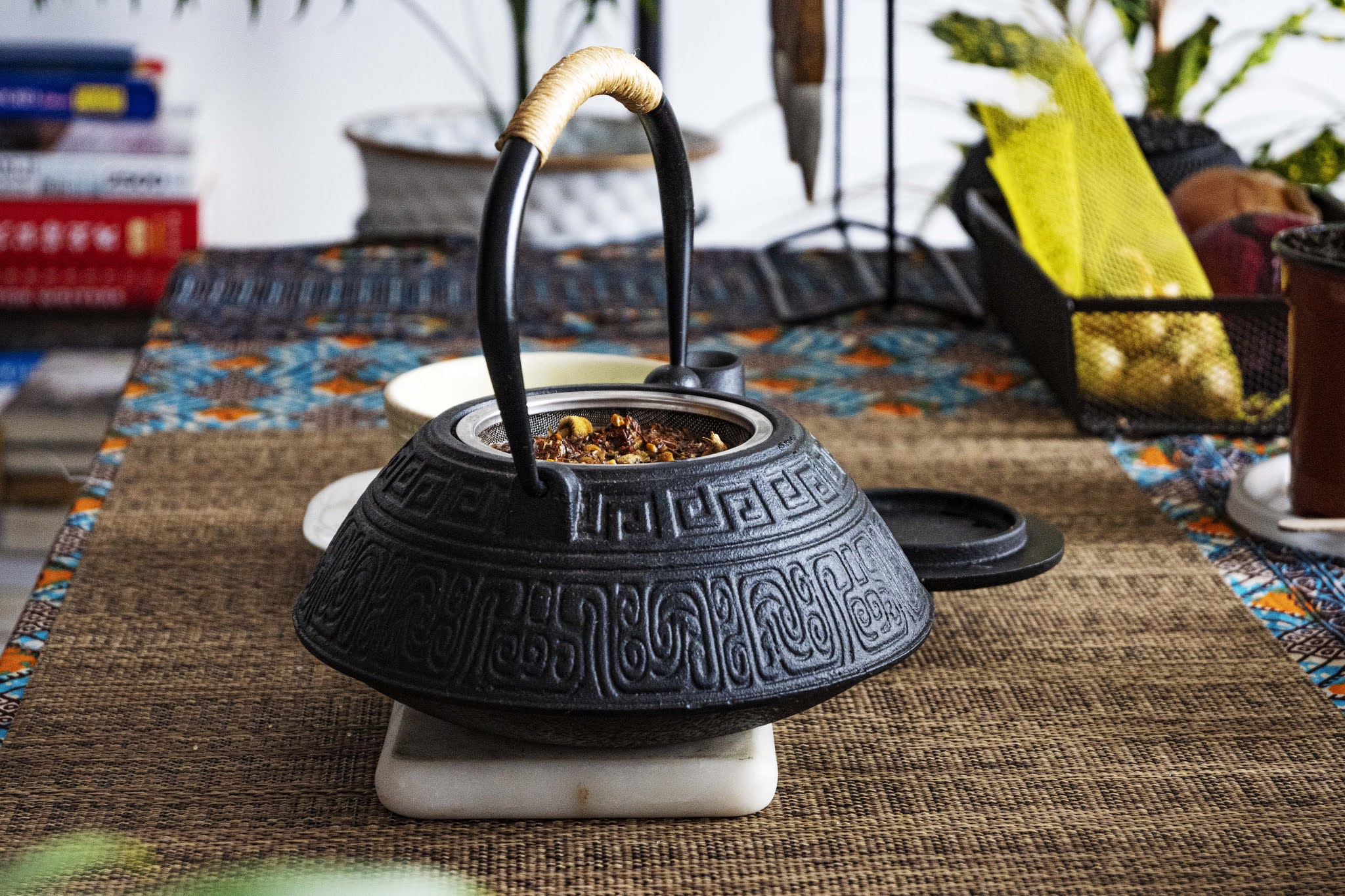 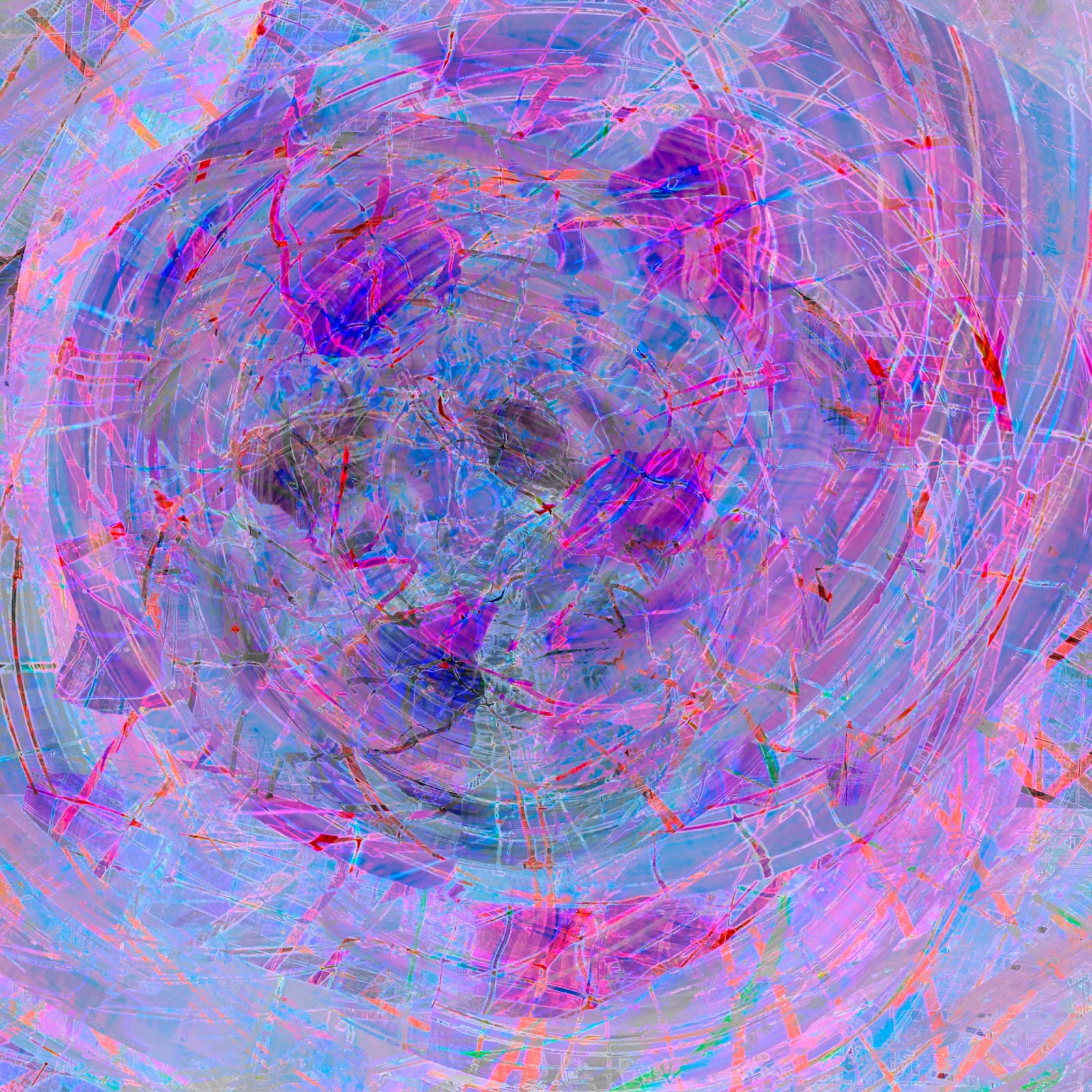