Theory: Death as Past and Future 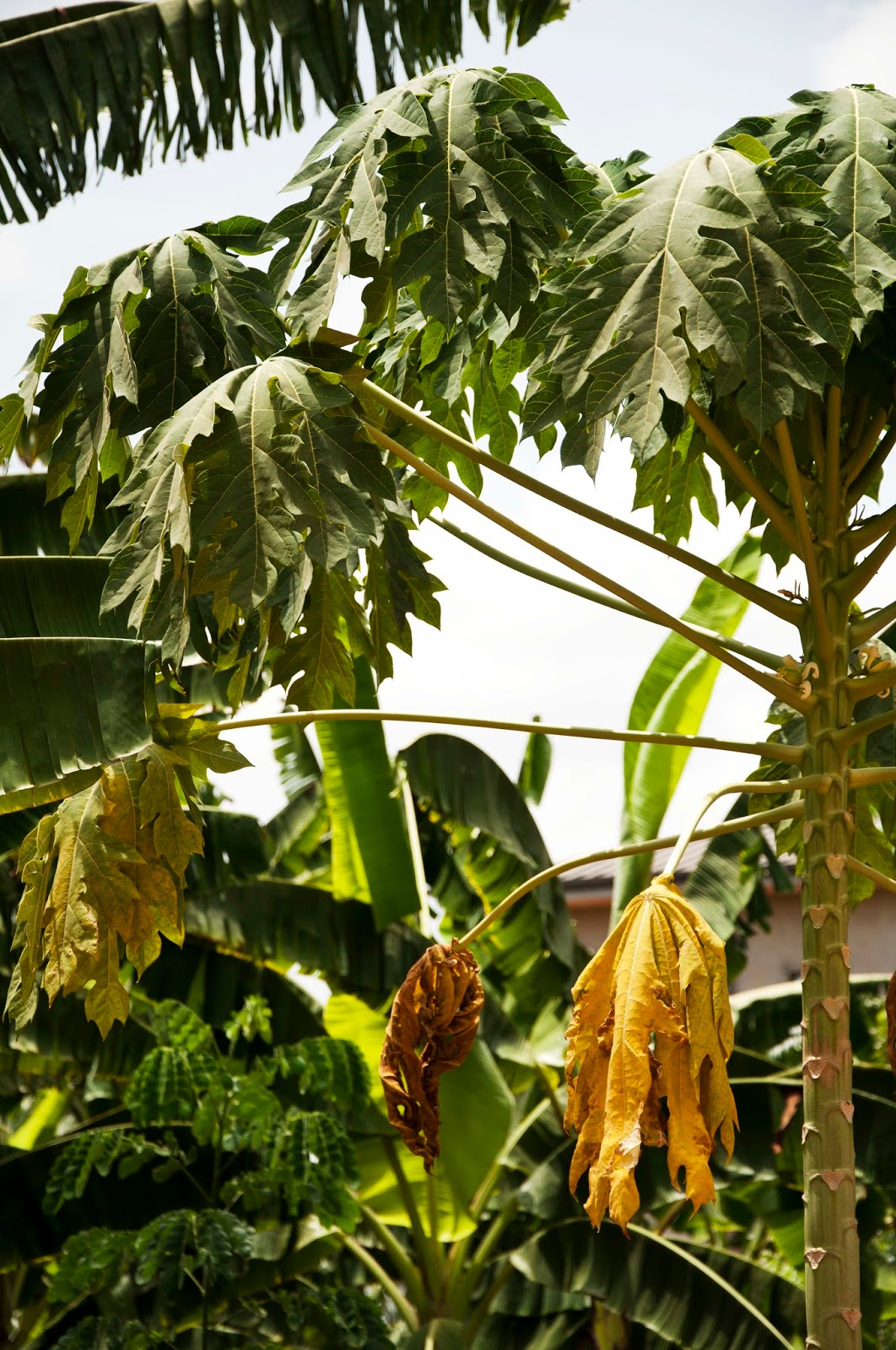 There have been some significant occurrences since last I wrote here. Much on the contemplation plate. Luckily I am back to full-time self-employment, and thus back to being able to enjoy several spontaneous couch-ceiling sessions. In January I mentioned my new year resolution is to learn to love God. It seems to achieve this goal one must practice living truthfully. Having spent sometime analyzing what it means to live truthfully, I have reached an understanding which might be of some use to efforts to live in the present. Before I get to it, I must pass on something I learned this year: theory is much much simpler and easier than practice. Knowing something is not equal to experiencing it: Theory equals not practice. So one may know the theory of running but the experience of running is a different matter. This is probably obvious to you, and I thought it was obvious to me, too, but I was mistaken. I learned that I secretly believed that because I knew a theory of running, the experience of running is somewhat attained.

To be immersed in the now is to live truthfully, to live truthfully is to be free of past and future; that is to owe nothing to past or future; i.e. to feel no anxiety about what’s gone and what is to come. And this is the branch I am currently swinging on. Of course, being immersed in the now is living conscientiously and being present is a constant state of awe and gratitude for love which is life. And life is the now which is reality. The concept of past and future are two kinds of memories––imaginings. The past is a memory one clings onto and the future that which one hopes for. When one does not struggle to hold onto anything nor hopes for anything, the now is all that interests one, that is, the actual act of living becomes fuller, limitless and interstingly sufficient.

Yet when life crosses thought, death’s shadow is close cast. Thus one wonders what death has to do with life. If life is the real now, what space is occupied by the seemingly opposite of being? Here is the thing, one may argue that death is not life's opposite, rather, its negative, thus death is a possibility made by life. Death is like the negative one develops in a darkroom. The actual must take place for the negative to be produced. And the negative is extracted through care and process for it is a depiction rather than an actuality. Thus one can say death is that which is past and future. In which case death is memory and memory is death––that which haunts as an illusion of life. Death as that which is past is the notion that there is a past to go to, and death as future is ignoring the now with the assumption that another now is to come. Death then is the loosing battle of control––that is to choose death as life  and live as dead while imagining to be living. Thus death is a framing of life outside life. In which case one can argue that death is stagnant life; i.e. the life of regret, or the life desired, or the life feared.

Let’s be realistic, reality is the now and the now is the point. The current definition of "let’s be realistic" is, of course, unrealistic for it caters solely to the notions of pasts and futures; i. e. illusions. It tries to feed that which cannot be fed; to hold onto that which cannot be held onto, i. e. death as past, and manipulate that which cannot be manipulated, i. e. death as future. As an example, consider our relationships with our bodies: the needs of the body are quite simple, and can be reduced to food, shelter (clothing included), and exercise. Yet we make it all very complicated. We hold on quite forcefully to our bodies pasts and futures. Thus letting our real self sink in death when it ought to live. We beat the present self for the image we hold of our bodies past, and die in the present to secure our bodies' future. Then one day we watch flower into maggots, the body we have unconsciously died for over and over again. But even the body does its best to keep us present, for instance when it asks for food it is asking for approximately a fist-sized quantity! Instead we not only give it six times the amount it needs but while we eat more than we ought to, we sink in worries of what to eat when next we should be hungry, and are not, therefore, present to note even our over eating, nor conscious of the taste of what we have made for our nourishment. Thus life, which is the now, our reality, is sacrificed for the unrealistic. Hence life is killed at choice by ignorance, distrust of faith, and illusions of control.

Personally I am a fan of death and I have come to learn some interesting perspectives on it. However, the goal of this current theory is to portray death as that which many of us, though, unwilling to become familiar with, choose continuously throughout life. Several who fear dying manage to kill themselves daily with pleasure––having made as source of pleasure the unnecessary suffering to protect the illusion that one maintains control when one does not––when to reach the understanding and practice of surrendering gratefully and gracefully is to live. To live truthfully then would be the practice of experiencing and surrendering to the all significant and beautiful happenings in the now and embracing life by not sacrificing reality, and not making one’s abode the illusions outside the currents of the now.