Journal of an Aspiring Artist: On a Sleepless Dawn 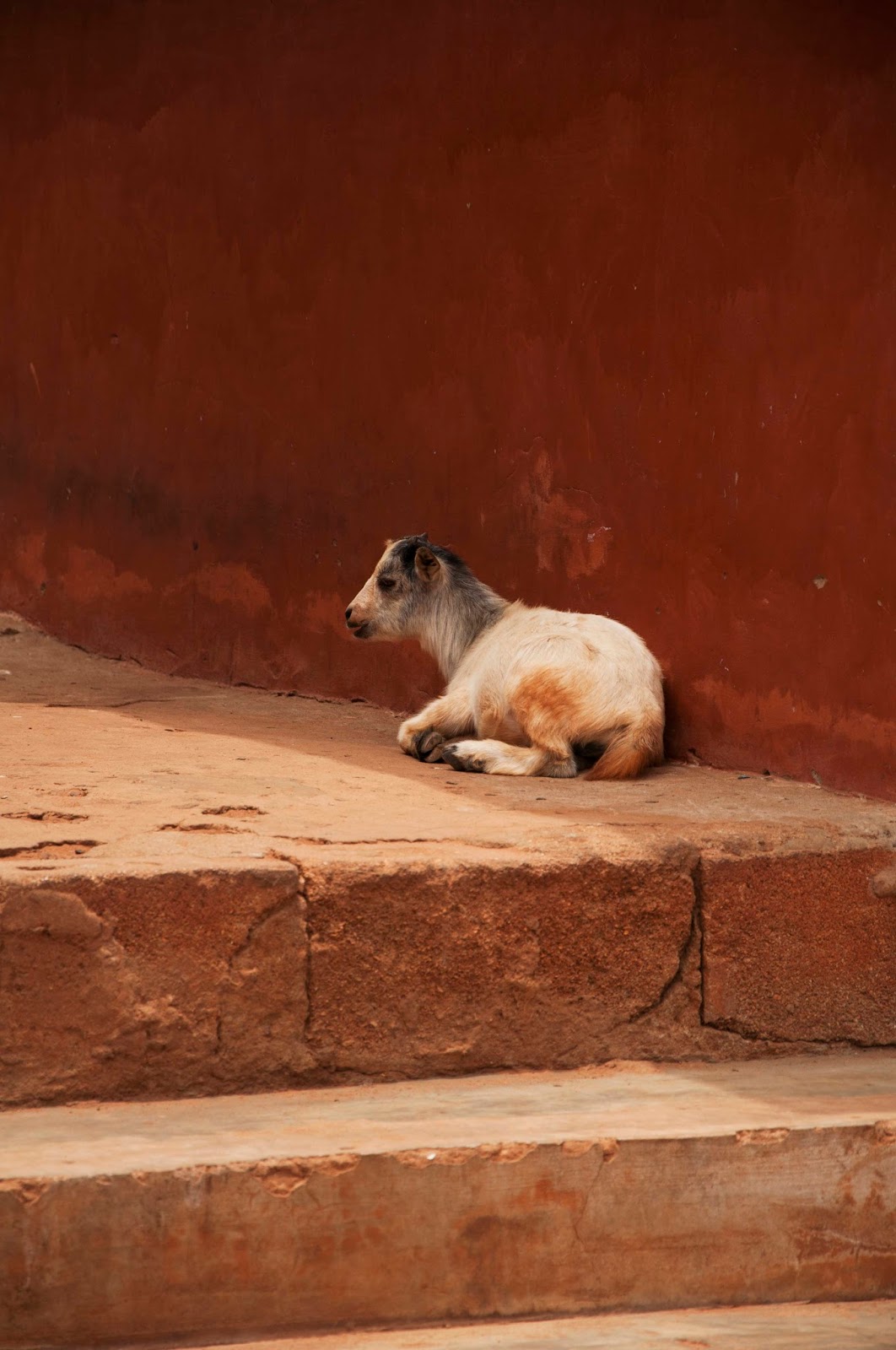 It is 4:23am, a Wednesday’s dawn. The traffic is quite so loud it ceases to be sound. It feels like a body next to mine. Breathing heavily and resting Its head lightly on my right shoulder as I type. Having shifted a little to the left side of the bed there is a comfortable room for It on my right. It does not seem to care that perhaps my shoulder would prefer Its weight somewhere else. But It is right to think, or care not that I would mind. I do, indeed, like having It with me. I have always enjoyed as music that which seem noise to some. For instance, I am yet to meet anyone who would admit to having noticed and being capable of enjoying the beautiful music that is the cry of a toddler. You want it to stop and you do not want it to stop. There is something so heart wrenching about its wails and you find yourself mesmerized by the sharpness of sound; how swiftly it pierces through one, as though one is merely air.

I am feeling a bit hungry and I would like for my friend, the Traffic, to go make us some milk tea, even though we both know milk is a no-no. Ah, I am assuming myself and Traffic are now rather very close, so close that It knows exactly how I like my milk tea. I cannot define our relationship. I am not sure we want to define it. How does one put into words what words glide from? How does one bring words to something when words scatter at the opening of mouth or the stamina of thought?

Few weeks gone now, to fishing, perhaps? Joy comes to mind when gone is followed by fishing. Why? I don't know. It is wonderful, no? And where will weeks want to go if not fishing? I have never done it, gone fishing. I am not sure I will like the act, yet I like very much the words because of the feeling––not unlike a welcoming splash of cold water on heated skin on a scorching summer day––that somehow sprinkles down on me through them: gone fishing. And for the few weeks gone fishing I have been creating more than I have done for a long time. It feels like an act of emptying. Nana's death is doing something to me, and though I am yet to fathom its form I like it loads. I have even submitted some works, finally! and allowed myself the glorious agony of rejection letters.  It is worth noting that literary magazines are gentler in their turndowns than retailers. When I got my first rejection letter, I was quite surprised by the care that went into it, and I noticed the trail of empathy in the others that followed. I am not used to this, I am much more familiar to the often cold rebuffs one receives in submitting craftwork to retailers to be considered for sale in their boutiques. Although business submissions require a lot more work than submitting verse or image to a literary magazine, the response of the former has less heart than that of the latter. But there haven’t only been turndowns, a poem made it through. A simple, playful poem.

For a minute there I thought I could be that person (whom has now earned my deepest respect) who wakes up and go to the full-time thing five longs days in a very short week; and when life starts sounding like a whinnying mosquito, would log into the 401K as repellent, or count the vacation hours accrued and be satisfied that life can be lived merrily in others definition of responsibility; that my writing/art/craft could be nurtured in the stupors of fatigue so heavy its company was quite unwelcoming, unlike my friend, Traffic Song, who has yet to go make us that milk tea.

Mother took it well. Apparently she saw it coming long before it happened. The woman is now psychic.

Yesterday I hemmed my old house-kimono. It had been sweeping the floor quite dramatically for over a year now, and finally I got around to hemming it. You see, for some of us, when needlework is work, it just can’t be done as personal chore when one feels rushed. But the wonder is how I never fell on my face. How is it I never fell?

Also yesterday, I baked my first batch of cookies. Oatmeal cookies. For years now, way back before I laid eyes on an oven, I had wanted to try baking (something I had read roused the yearning). Yet when an oven became accessible, I managed to put things off. But yesterday was the day it happened. It sort of just happened. The inkling started the day before, then I woke up yesterday and I knew I was going to be baking and I whipped that butter, sugar, eggs, flour, vanilla extract, salt, and oatmeal with strength that was an incredible surprise. The cookies came out rock-hard, but I am grateful to have been able to make them, on a freaking weekday morning, and to have not only the time but the teeth to appreciate them.

Life was uncertain with the fixed income, but one could pretend there was certainty, and one could always argue for good old security, as false as she has always been. Life is uncertain with the unfixed income gleaned from self-employment but my contentment is richer: I take the air slower and let it out with more ease, and when spurned by sleep, as is the case this morning, I can enjoy and be grateful to have Traffic’s musical company, even though It is useless at making tea. I have also started working on a novel whose main character has been hacking at me for sometime now. But maybe it will become a short story...it will be whatever it chooses to be.

I am going to make us some milk tea. We will have it with the oatmeal cookies I baked yesterday.