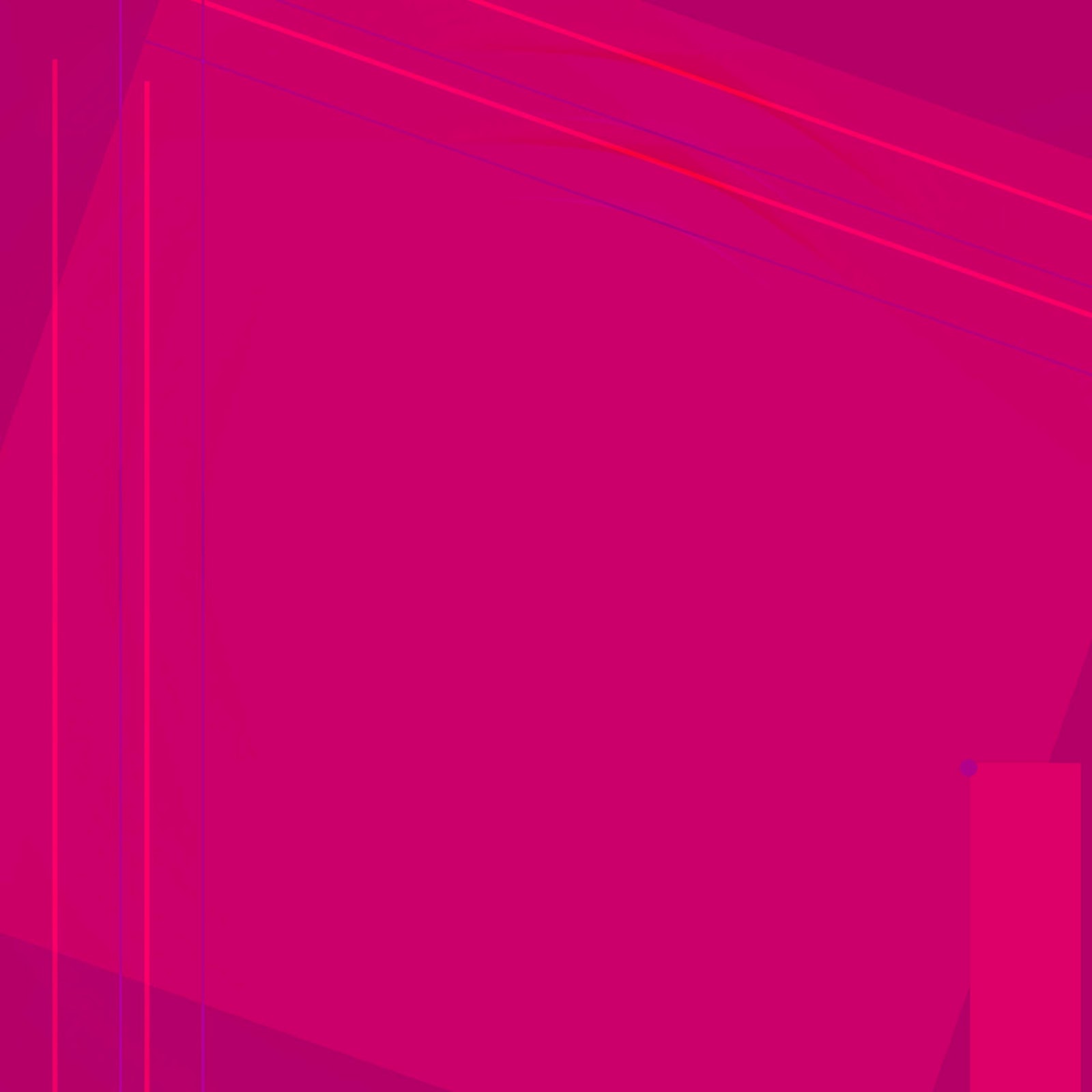 Not raised but found, this dancer, idling on trash,
abandoned in the compactor room,
fated to be smothered in a green bag,

seven blooms caught me, hot pink smiles
in deadpan weather, on the year's shortest
day, with the long night ahead. Gingerly,

sponging off ashes, eggshells, silvery
powder (talc, I hope), from its mossy planter,
I slide it toward high windows, and it changes

like fire: sherry to red-purple to magenta,
colors of blood, of beaujolais, of sin}
and holiness, of saints on stained-glass panels,

light shining through, a diva's fan.
Fuchsia, the color named for a plant
that must have jolted Leonhart Fuchs,

the botanist, when he discovered it
in the 16th century, my orchid's
serious name is phalaenopsis,

for moths in flight. Its wingy blooms
blink, teasing, just out of eye's reach.
Sunsets they turn the color of red ochre

mixed with manganese, powdered and blown
through reeds by the early cave painters, fearful
of beasts, to glitter from a bison's frame;

I don't know the exact shade of red-purple
the Phoenicians used to dye robes for kings,
but I think this was it, also the color

of a rose Yeats set afire to see its ghost.
In my mind the ancient Egyptian
who painted amulets inside a royal tomb

wished only for this sizzling fuchsia
to wake the beloved dead, as he mixed gypsum
with rose madder in futile passion.

Once as a child I wandered in the park
bordering my usual asphalt streets,
and saw a flower, red-purple on a stem

with wings. I called to it, my angel.
Now I give an orchid air and water,
turn down the lumiere, stroke the crooked stem

that darts out to reveal wings whose vermillion,
burning against a window facing brick,
defies endings on this cold year's end.