Opinion: A Penny For Your Happiness 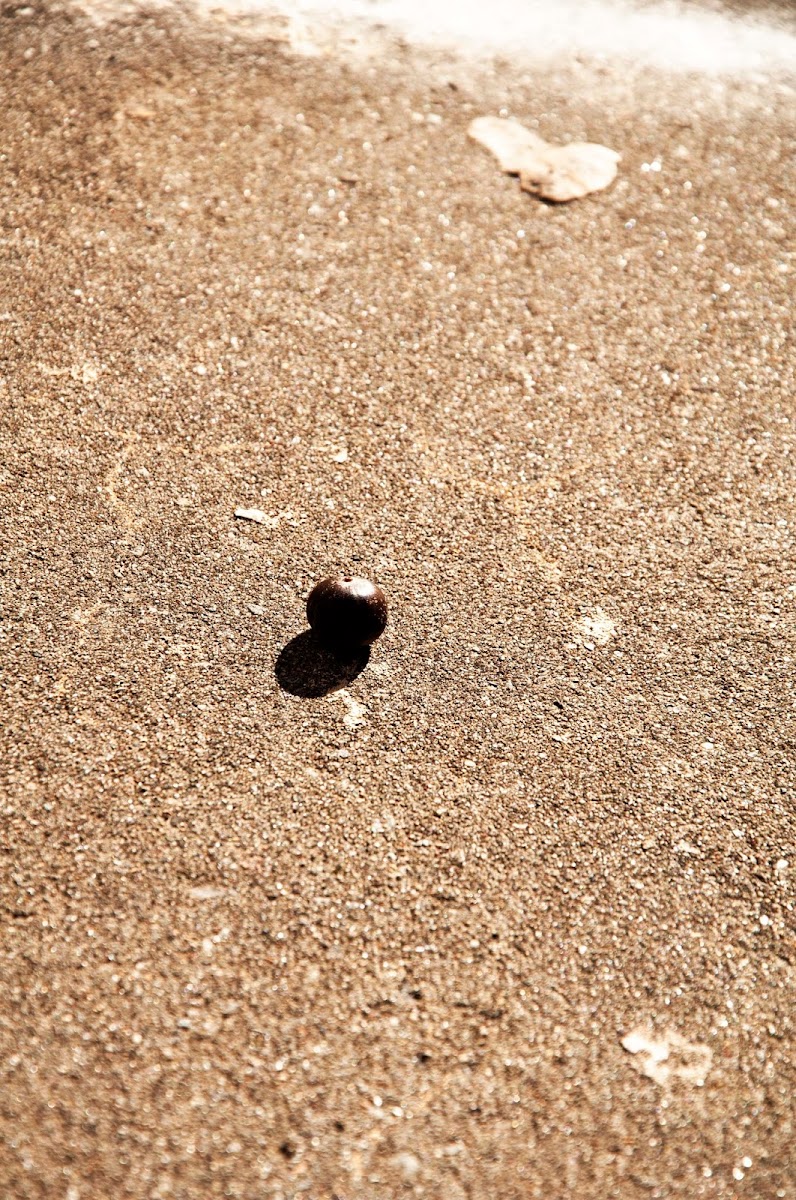 What is originality if not pieces of the multitude gathered in one? What is culture if not that which gives a sense of belonging and permission to define the original? What is life if not that which is entirely given?––is it not stupefying that the most precious thing one possesses is freely given?  And what is choice if not a tool that sculpts the particular from culture? Thus you choose to speak more or listen more, to share thoughtlessly or thoughtfully, to make the screen of your phone your eyes' homepage or throw it into nature and see anew the incomprehensible beauty that is life. Presence has much to do with consciously choosing whether to be happy or to be miserable. And if one chooses happiness, one must choose how often one wishes to be happy, and consequently what the source of one’s happiness ought to be. Should the source of happiness be specific or general? What is specific and and what is general? Should happiness spring from within or without?

Let’s say every now and then, on your feet to here or there, you come upon pennies winking from the ground and find joy in picking them up. Finding these pennies are pleasurable because you are never seeking them, or asking for them, nor needing them, nor wanting them. Not too long ago you found four pennies and felt such happiness because it had never happened before. On your way home today, you found a dime in the shadowy corner of the penultimate stairs on your climb out of the subway. You were pleasantly surprised and the happiness you felt was a little unfamiliar. You have never found a dime prior to this day. You have found a nickel once, and also came upon a very ugly quarter once, but never a pretty little dime. As though to reprimand you for celebrating your chancing upon a mere dime, your mind brought forth a conversation you once had with a peer. After disclosing to her your penny-picking pleasures, this friend had assured you that she would not bend even for a dollar because it was not worth her time. You feel she’s pulling your leg. Obviously, if one gets excited about finding pennies in the streets, one would go wild upon finding a dollar. However, upon contemplating her point of view, you soon see that you can believe her. After all, we often take for granted that which is free. You did not use to always stop to pick pennies from the ground. Once you, too, thought them worthless. It is, after all, the norm that one is always seeking the ‘grand thing’ and cannot waste time appreciating anything less. But is not the one who can enjoy the mundane the luckier being? For is she not the one who is often happier?

It seems to me that we choose what to be happy about and this is why that which makes one weep in joy makes another weep in despair. On some late night show once, the host asked his guest, from one of those “happiest countries” in the world, what the secret was to his country’s achievement. The guest’s answer was “low expectations!” to which host and audience laugh. But what is low expectation? One may argue that taking pleasure in finding pennies on the ground counts as  low expectation. What is said these days is that one ought to know one’s worth, in other words, one ought to demand one’s weight in gold. Anything less is an insult. But one often forgets that what one is, is free. So in a sense one’s worth is nothing. But the nothing that one is, is worth more than the entire world’s weight in gold; partly because it is the nothings of the world that place value on gold. Hence to be able to find joy in a penny does not necessarily mean “low expectation.” If anything, one’s ability to find joy in the littlest thing is comparable to the notion of alchemy. To have the ability to extract much from less is a priceless thing.
-
j
Opinion