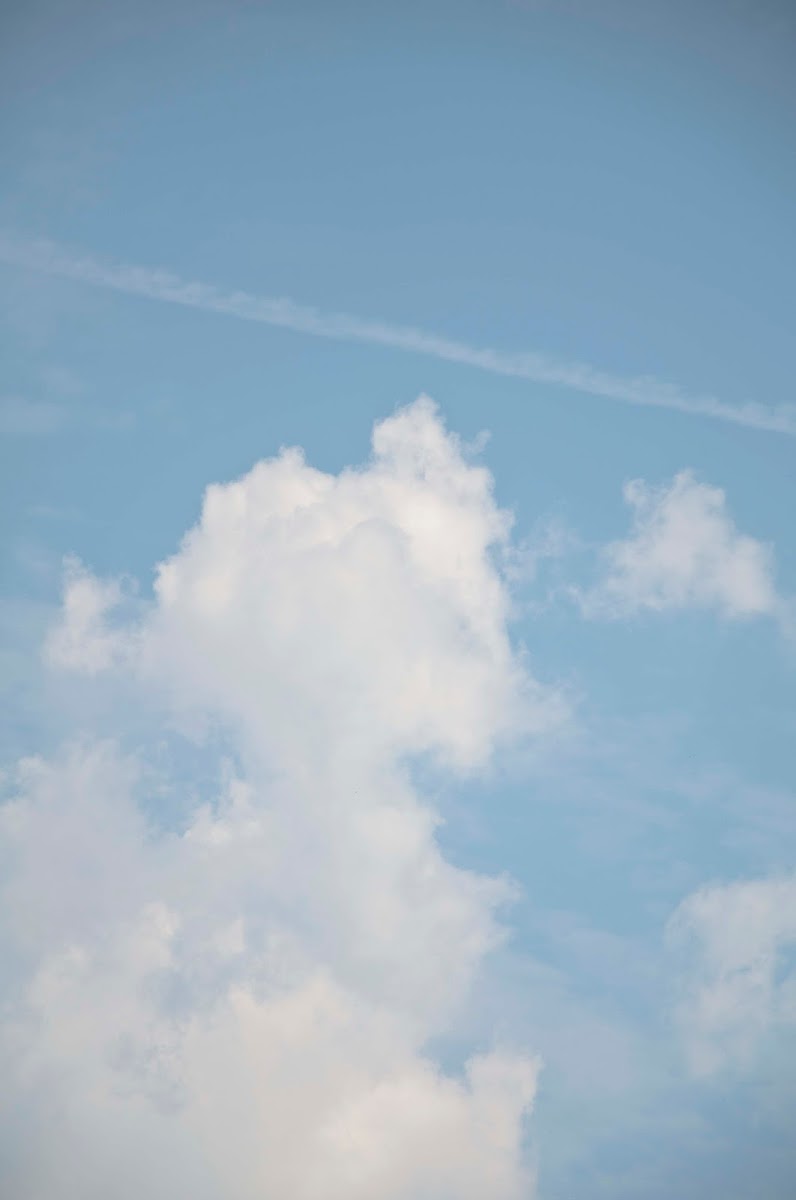 Since everyone is traveling I decided to allow myself to be peer-pressured into taking advantage of a standing invitation to visit my best friend in Virginia. When I bought my tickets, there was an offering for seat reservation. Some seats were an additional dollar and others, two. The seats in front, on top of the double decker bus, were two dollars. I opted out for I had no need of any special seating and thought it more exciting to leave things to chance.

On the way back, I sat right behind the first seats in front, on the upper level. Initially I wanted to sit further back because I was afraid. I had been imagining the bus crushing several times on our way from NY, and my mind was full of vivid images of broken glasses, blood, and myself either dead or dying. So it felt like sitting in front would be a bit too daring. But then I thought again, what is the point? No matter where I sat if the bus goes down, so would I. And if the bus were to crash from the front, I would at least  have the thrill of seeing it all. While I was entertaining these thoughts, the bus driver climbed up to talk to a young couple in the first seats on my left then two others on the right. They occupied the ‘two dollar’ seats. Oh and so did I! my seats (I occupied two! >:)) came with a roomy space that allowed one to move one’s legs comfortably. The driver told the chair occupants that their seats were reserved and would be claimed upon our arrival at Baltimore. He advised them to find new seats immediately rather than wait until the destination. They nodded and looked around as if to see what was available but did not move. I had expected them to leave the seats; it is what I would have done—I would not have even waited for the bus driver to finish talking and I would have leaped out to find a new seat. But these travelers, interestingly, remained seated.

Things got exciting when the bus stopped at Baltimore. The couple on the left kept their seats and so did the two travelers in front of me. And I waited, as I think they too waited, to see if someone would come to them and demand their place. The seats right in front of me were soon claimed. First a woman came for the one on the right, stating that she had it reserved. And both travelers in front of me got up and went to the back, then later a man came to sit on the left of the woman who had boarded in Baltimore. I assumed he, too, had reserved his seat. But the other couple on my left stayed seated. They did not even look around. After about fifteen minutes, the bus went into drive and no one had come to sack them.

Was the bus driver mistaken? Or was the confident manner in which the couple stayed seated the reason why they got to keep their place? Or had the seat reservers forgotten they had them reserved? Or did someone else make the travel arrangements and forgot to mention to the travelers that they had reserved seats? What if the seat reservers never even boarded the bus in the first place?

What I found most intriguing is the risk these travelers took. That they were so comfortable to wait to be asked to vacate their seats in order to do so. That they did not leave it available for the paid customers to come and find them empty. Is this true then for other life experiences? That sometimes, even if something is ours, we will still have to request it to get it? And also at times, if we have the stomach for it, we are able to possess that which belongs to another?