Showing posts from July, 2016
Show all

Personal Style: The Twirling of Tassels 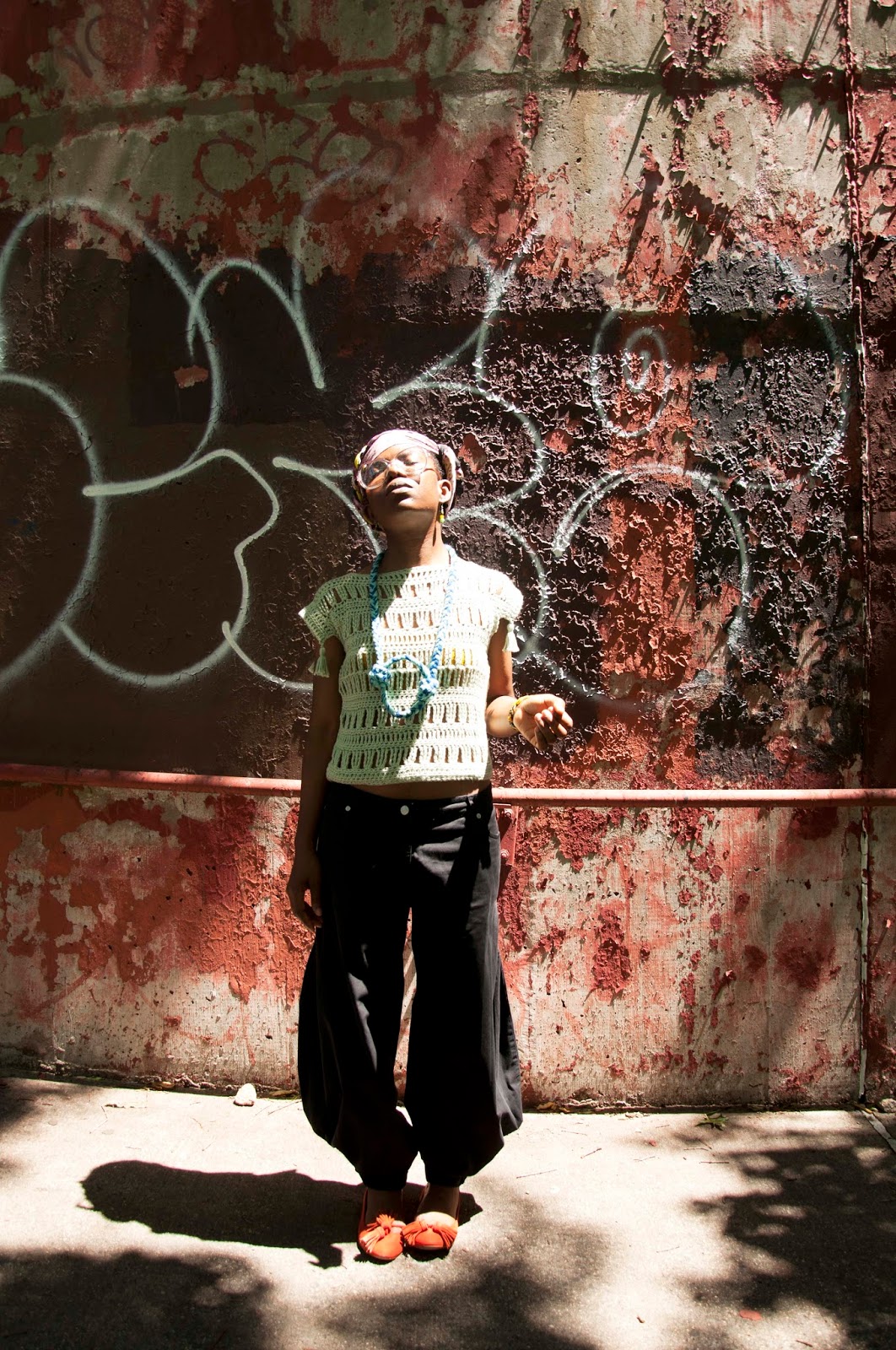 I am trying not to immediately flee the heat of the dramatic, like the burning intensity of certain  summer afternoons; to learn to explore the uncomfortable until it is not the most captivating thing, until it is as seemingly subdue as the magic of the mundane. But the heat does make me wonder about future summers. Since we can no longer pretend that global warming is still "yet to come," I like to play this little imagination game: let's say reincarnation is a fact; what would the world be like when we come to it again in a few decades? Nature does try, and I suppose we homo sapiens do try, too. And although I feel the earth would be just fine without us I am uncertain we would thrive if we keep exchanging all that is priceless for false agency and papers decorated with the heads of dead men in the name of civilization and progress. I am becoming proud of wearing the same pieces and enjoying newer ways to style them.  For instance, I love that I have had t
Post a Comment
Keep reading 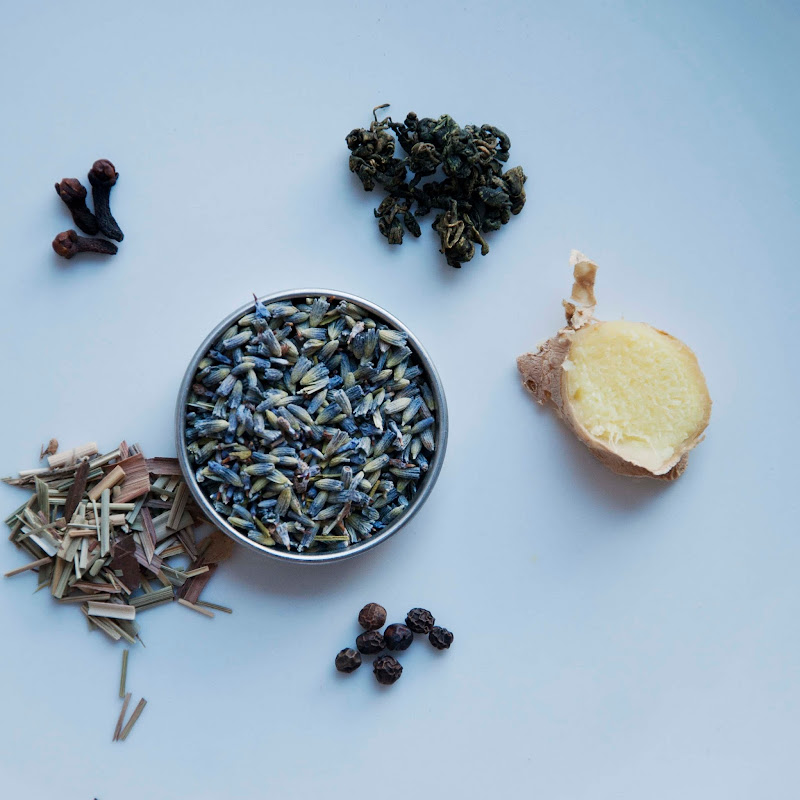 If one has a thing for tea, one drinks it all day long and year long. One also develops the habit of mentioning one's feelings about the leaves, casually, albeit repeatedly, to certain caring friends. To drive home  the essential point of how one's day is a tad bit more manageable when one can have a few pots of tea.  So it makes sense that when I run out of tea a little while ago and was about to start my ritual complaints about how expensive these "leaves!" are, (you would think they were gold or something) my best friend surprised me with a few tea samples she brought from a trip to Thailand. Of course, I was delighted.  Well, the thing is I go through the leaves a little too quickly and soon I had very little tea left again. Having gone over my budget for this month, I had been planning to be good and wait a little longer to get my stash, however, a nice little walk I went on a few days ago took me to the spice section of this shop where I found a delightful ja
2 comments
Keep reading

Poetry: To Earthward by Robert Frost 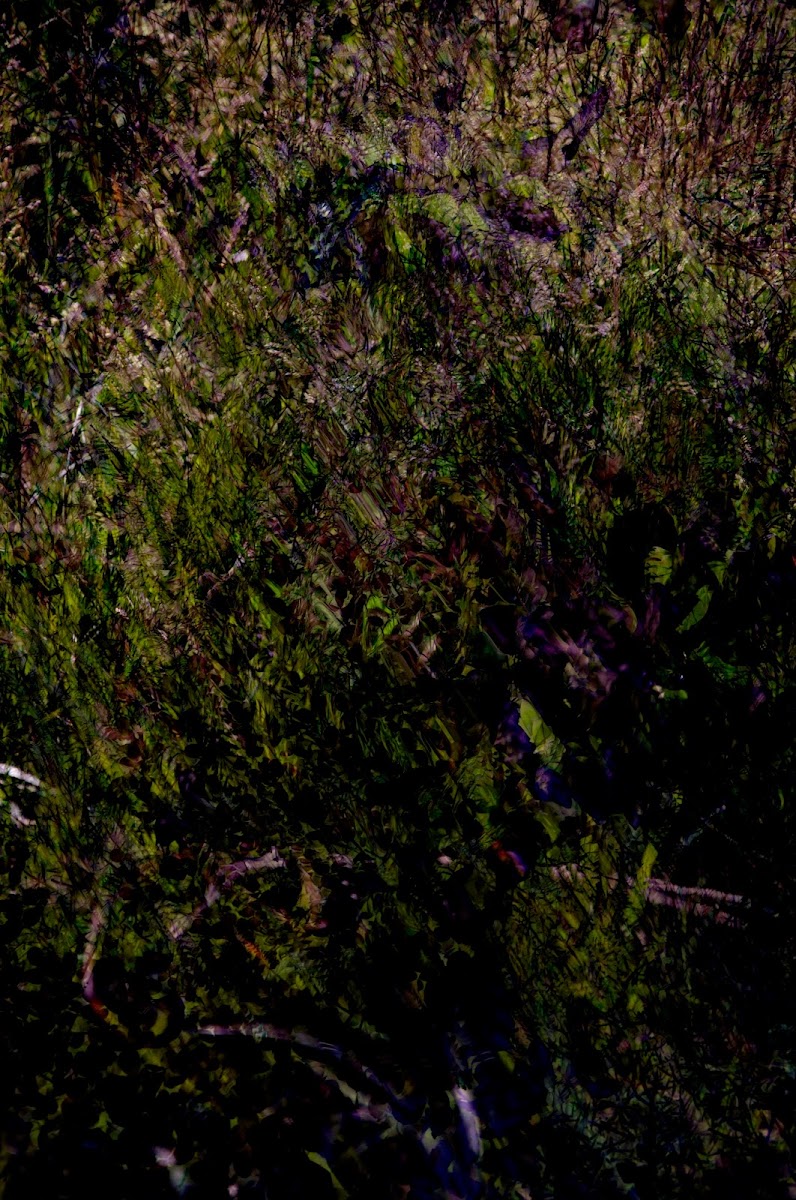 To Earthward by Robert Frost Love at the lips was touch As sweet as I could bear; And once it seemed too much; I lived on air That crossed me from sweet things, The flow of––was it musk From hidden grapevine springs Down hill at dusk? I had the swirl and ache From sprays of honeysuckle That when they're gathered shake Dew on the knuckle. I craved strong sweets, but those Seemed strong when I was young; The petal of the rose In was that stung. Now no joy but lacks salt That is not dashed with pain And weariness and fault; I crave the stain Of tears, the aftermark Of almost too much love. The sweet of bitter bark And burning clove. When stiff and sore and scarred I take away my hand From leaning on it hard In grass and sand, The hurt is not enough: I long for weight and strength To feel the earth as rough to all my length. ---
Post a Comment
Keep reading 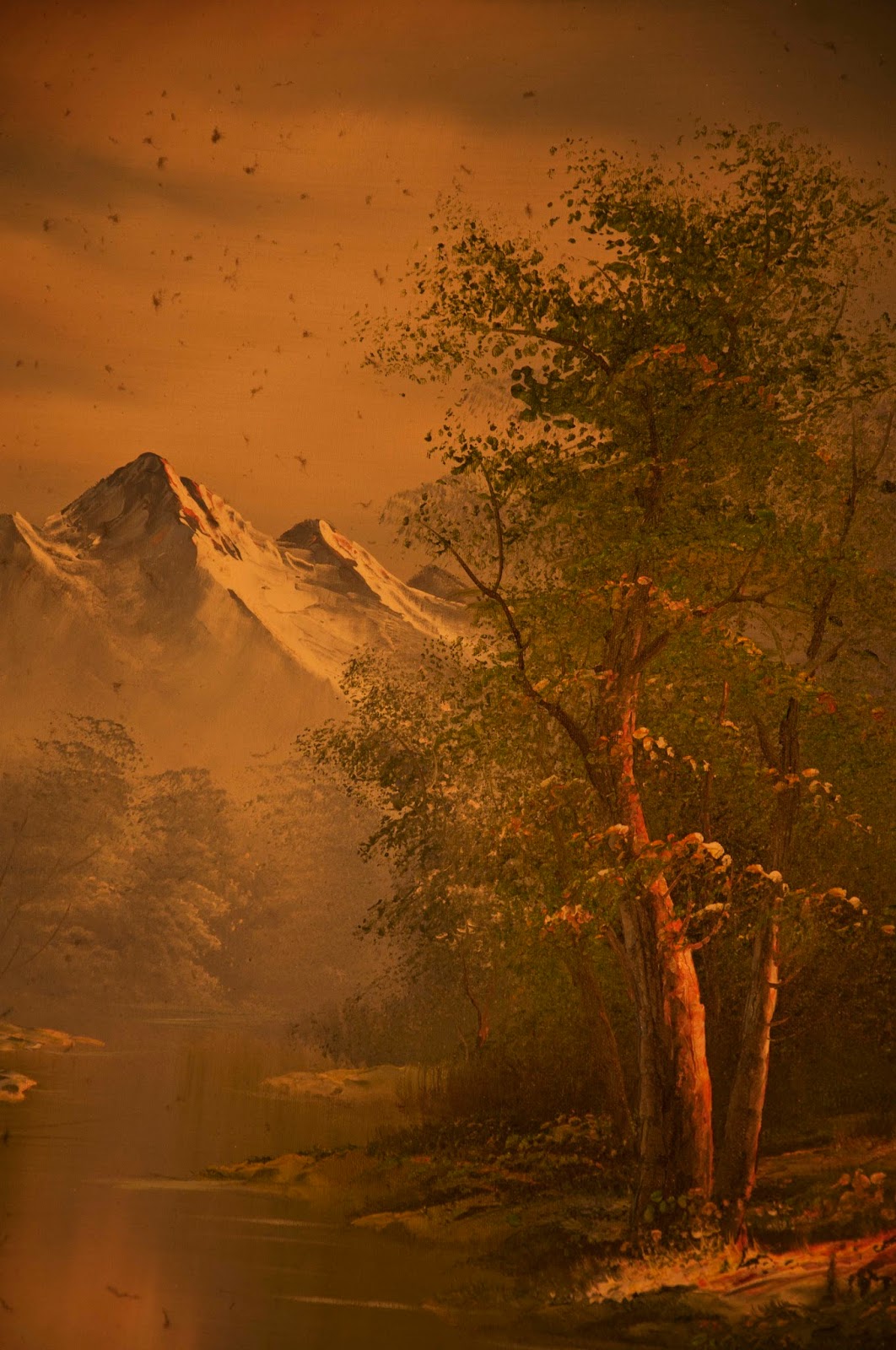 This painting which hangs above my workspace (I am yet to learn who painted it) has been wanting dusting for some time now. Every time I allow myself to go for a walk within its lovely trees, I  wonder if the quality of air has been polluted somewhat by my having not dusted it. I should dust it. And I think it will happen, the dusting, that is. I'm just curious when that will be.  --- Jane
Post a Comment
Keep reading

A Postcard From Thoughts: The Point 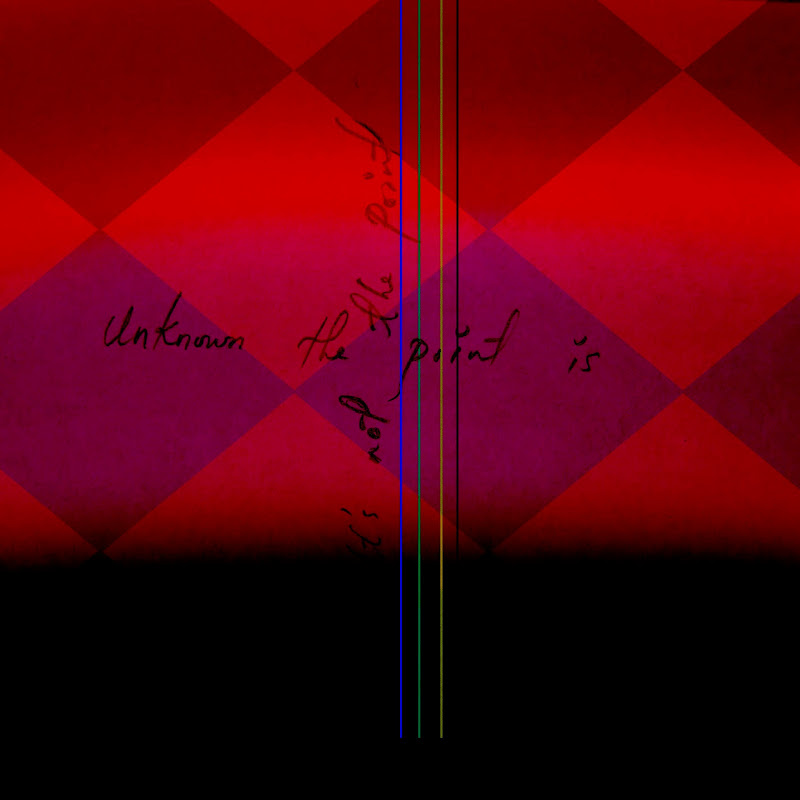 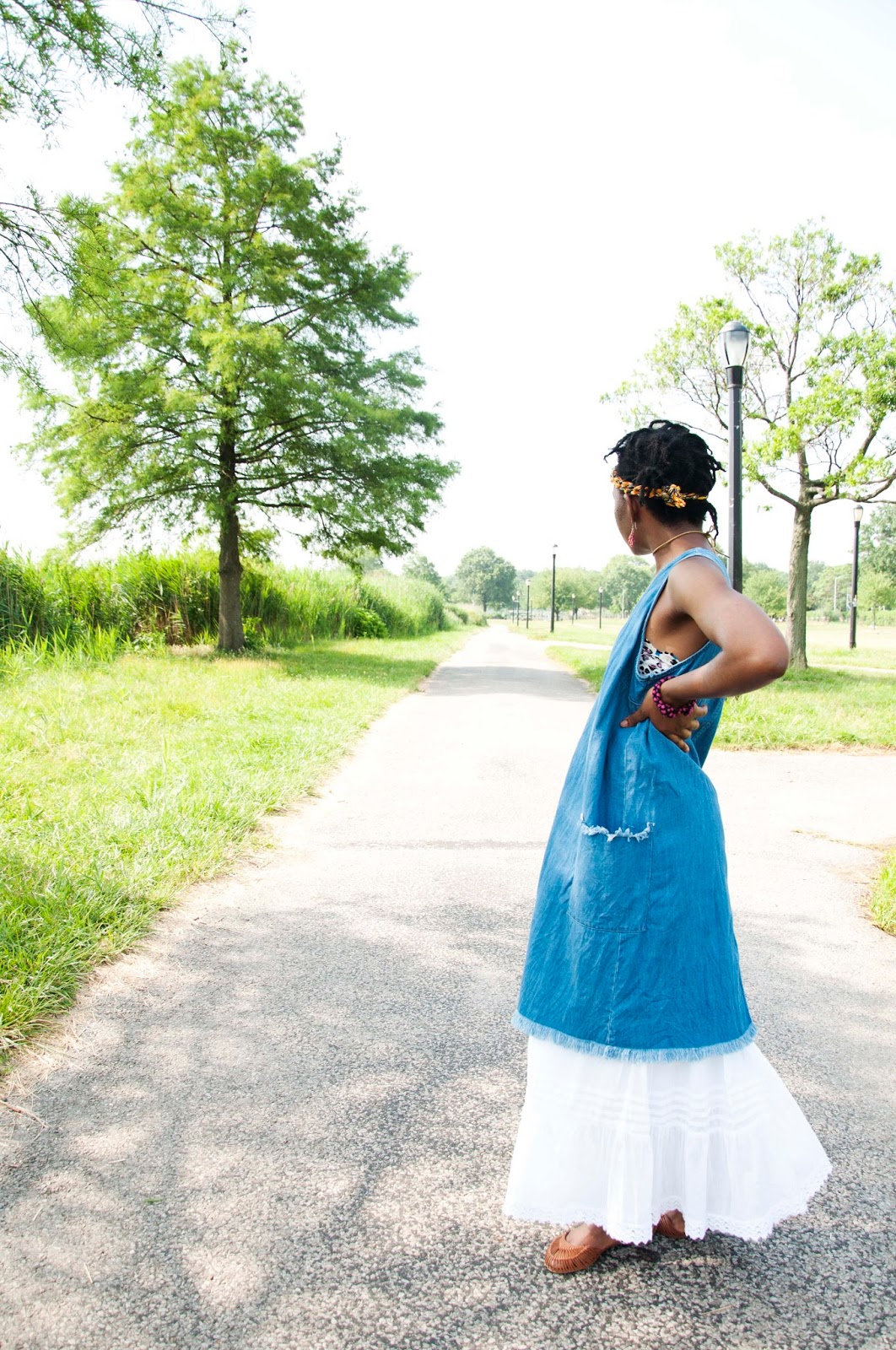 On this photoshoot I found myself thinking, when I die, if I can afford to be buried in the ground––which is what I want, the honor to feed the worms––perhaps it would be nice to be naked in the coffin. My dear body having suffered all this layering all these years, surely the good thing to do is leave it bare in death? Rot without embarrassment and give the bones room to expose themselves with some dignity. But do bones care for dignity? What is dignity to bones? It was really nice under this tree. It provided a cool, gentle breeze, and shade from the sun. It felt like a friend, watching placidly as I posed for the camera... Oh and there were a ton of friendly people. Almost everyone who walked by said a greeting. This guy even offered to shoot me so I won't have to do it all by myself. Then this other guy allowed me to use him to set my camera's focus, which is why all my pictures are so sharp today. Careful, don't cut yourself. O_O This book I just fin
Post a Comment
Keep reading

Book Review: The Age of Innocence by Edith Wharton 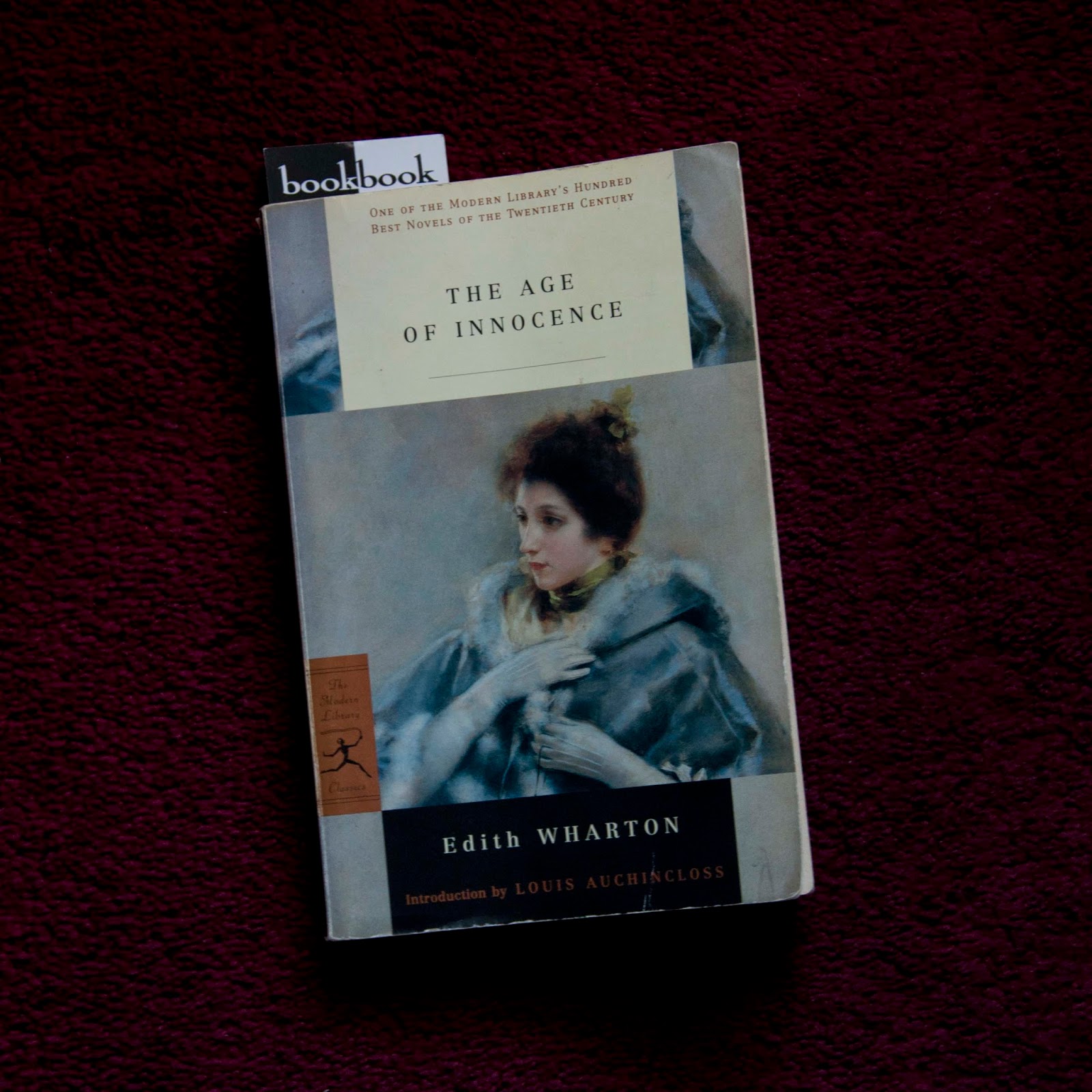 In a setting of New York in the early 1870s, Newland Archer, a member of the old affluent class of Fifth Avenue is about to head to the Academy of Music to see a performance of Faust. But his thoughts are mostly on May Welland, anticipating the announcement of their engagement. Newland, Edith Wharton’s main character in The Age of Innocence, is mostly the narrator of the novel. Despite his belief that he is less conservative than the majority of his class, it is only when he falls passionately in love with his fiancée’s cousin, the Countess Olenska, that he realizes he had not lived as liberally as he believed. The novel discusses love, traditions, family, and the duties such ties demand of one. But The Age of Innocence is really a love story, my favorite sort, the unrequited kind. However what I find most fascinating about the novel is the feminine perception of the masculine perspective on the female. In other words, Edith Wharton explores the masculine ideology of women
Post a Comment
Keep reading 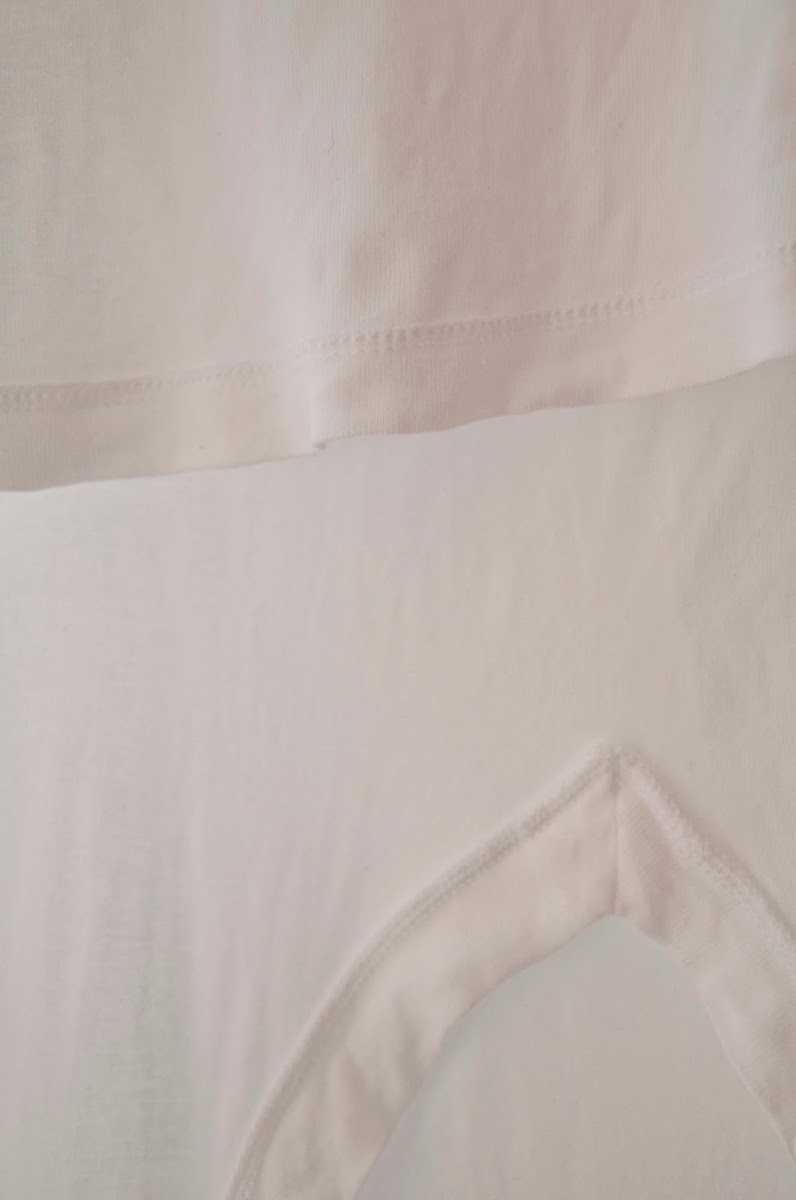 Go From me. Yet I Feel That I Shall Stand by Elizabeth Barrett Browning Go from me. Yet I feel that I shall stand Henceforward in thy shadow. Nevermore Alone upon the threshold of my door Of individual life, I shall command The uses of my soul, nor lift my hand Serenely in the sunshine as before, Without the sense of that which I forebore,–– Thy touch upon the palm. The widest land Doom takes to part us, leaves thy heart in mine With pulses that beat double. What I do And what I dream include thee, as the wine Must taste of its own grapes. And when I sue God for myself, He hears that name of thine, And sees within my eyes the tears of two. --- Listen to my reading of "Go From Me" below:
Post a Comment
Keep reading 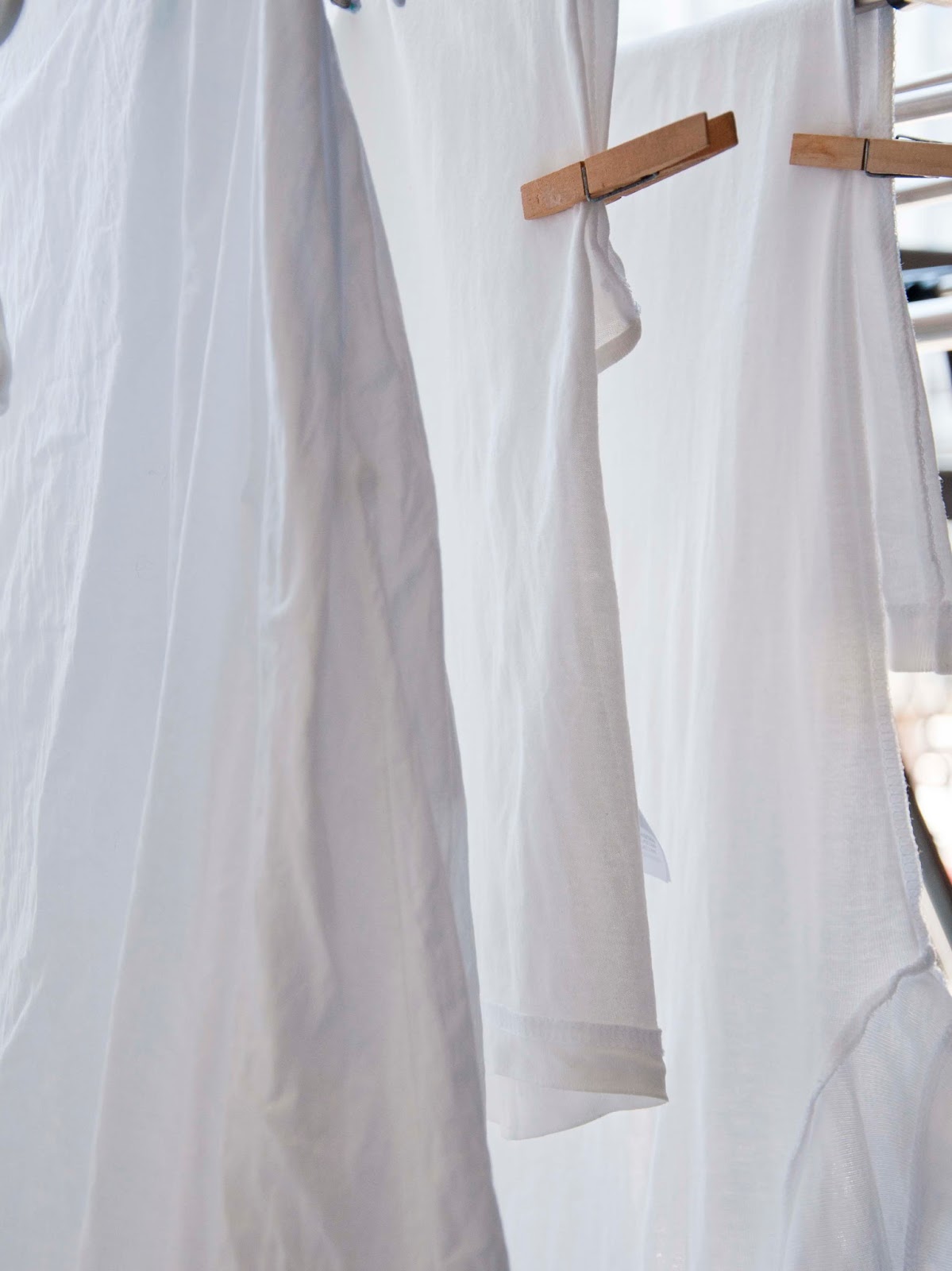 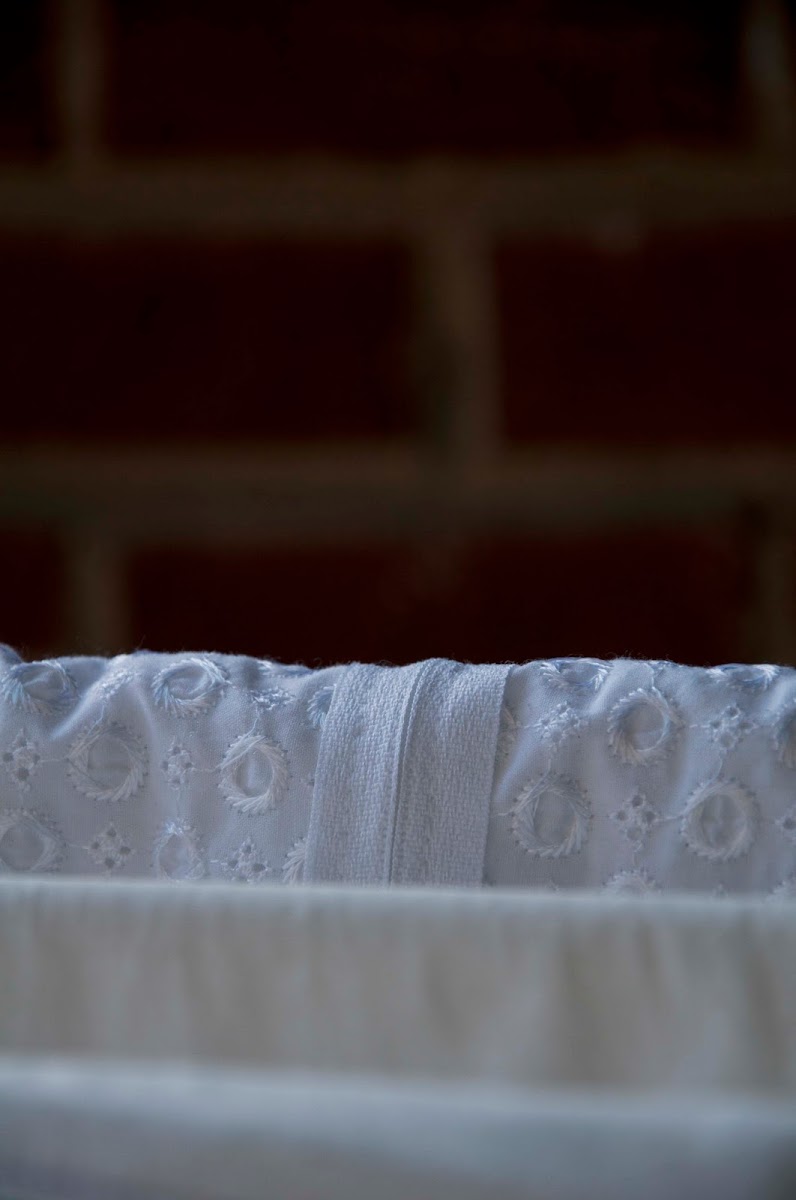 When someone would say to me, you have changed, my immediate feeling was a need to refute their observation. To be discovered to have changed often sounded like an accusation. I suspect this sentiment owes much to my Ghanaian upbringing, where it is rare for one to make the exclamation, “Eh, you’ve changed-oo!” as a form of compliment. It was thus difficult to think to accept the description to myself from a non-defensive position. I suppose I imagined myself as some sort of stone, of incredible immutable constitution, thus ever unfaltering. But even diamonds alter––they are the result of severe changes made through a significant measure of time.  My reflection here, to spare you a game of “guessing,” is on that negative regard to change in concern with one’s sense of self. More specifically, the notion that to have appeared transformed is a negative thing. If one’s substance is not crystalized, how can one say that the obscure is sharply distinctive? This notion that somehow, who yo
Post a Comment
Keep reading
More posts