June 23, 2016
Summer is officially here and it is a little ironic that it dawned on a Monday. Or is it a (imagine the next word in a soft creepy whisper) sign? Let's say it is a sign, and let's say it means all must go wild. But the definition of wild is, of course, not universal. Now that I have stopped trying to do things, I am actually having some fun. And something fun happened recently. I went to Cooper Union to hear Alain de Botton. He is on a book tour for his new novel, The Course of Love, which I now own a copy of. I'm looking forward to reading it along with the other ten or so books I mean to read this summer...four of which I have already begun. I surprised myself when I bought the novel. The whole time I was on that long line, first the wrong one, then the right one, I kept thinking I can't believe I am buying. It was supposed to be a free event; costing me only my MetroCard. Hmph!

Waiting on line to make my purchase, I met this dude who was really easy to talk to. He told me about this Jewish folklore on the philtrum when we talked about marriage and having children. I tell him I am curious about the reasons why people have children. I mean not because you hope a child would care for you in your old age, or because you want a human pet of sorts, or that you want something to do because your life feels empty, or because you are very curious about what could possibly come out of you, or because it is your best bet on immortality.  These are not awful reasons, but they don't really answer the question of why we drag others into this world. Why do we think they are not better wherever it is they are? Do we ever have children for their own sake? If so what does that even mean? I suspect it might not even have anything to do with what we think we want, maybe it is just our brilliant bodies being as manipulative as ever, getting us to do what they want by making us think it is what we want! 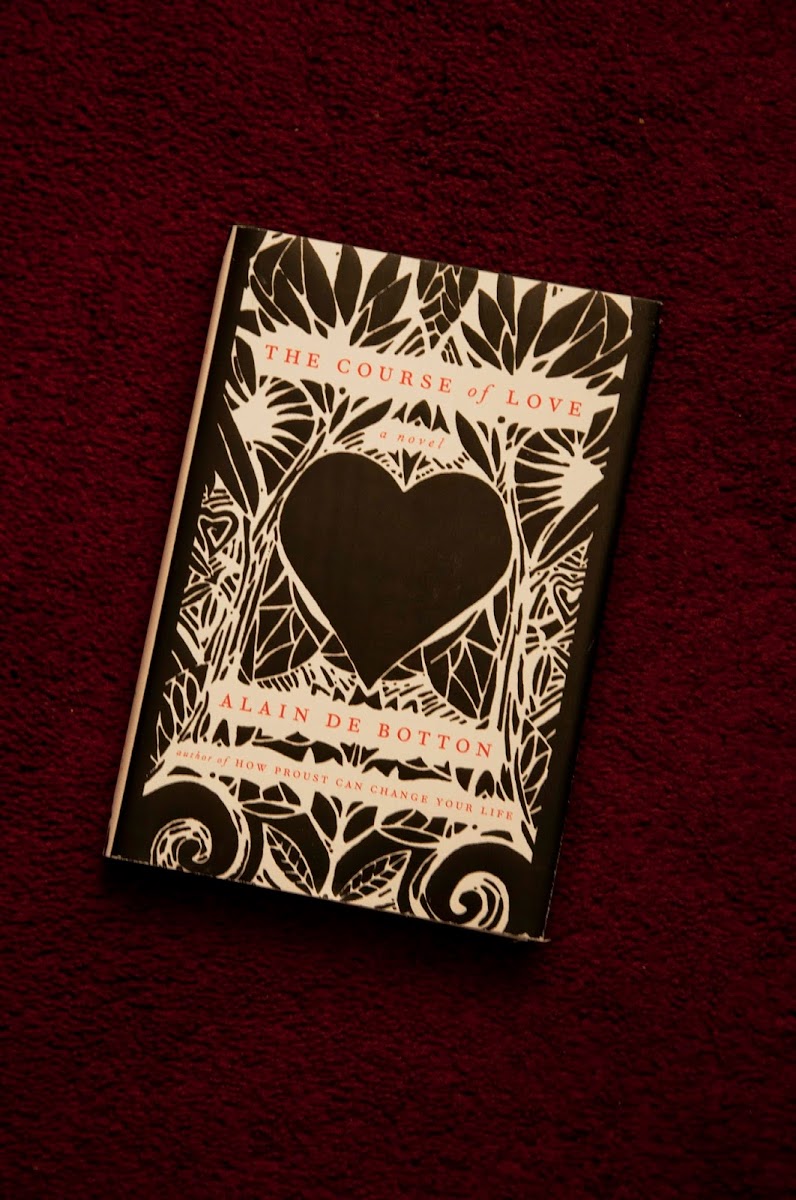 De Botton's talk, which was about his book, is about love, and marriage and having children is part of the conversation. De Botton is trying to debunk romanticism in love; he argues that romanticism is
ruining love. However, after listening to him, I think his attack is more on William Wordsworth's kind of romanticism rather than say John Keats'. And he makes very good points. But my mind stayed with one of the questions asked during the Q&A section. This young woman asked, why marry at all? Awesome question, no? I have been asking that question for some time now, but had not realized that the question, for me, has now been replaced by 'why do people have children?' until I heard her ask it.

Not so long ago, I wrote to a married friend of mine who is usually very honest about his theories on love and asked what his opinion was on why we marry. His answer surprised me. Basically, he said that one marries when one meets the right person! You must understand that this is the last thing I expected to hear from him. It is probably because for a long time I held the notion that "the right person" is the same as "the one." And I am not sold on the theory of a singular "the one." Especially after I read somewhere that you meet several essential people in the course of your life and you may end up marrying one or none. But it is beginning to appear to me that my friend makes a good point. The notion that one marries when one meets the sort of person whose essence and company they are convinced is not only pleasurable but the sort they would like to have intimate access to for the rest of their lives is not only beautiful but quite practical.

De Botton's answer was that marrying and not marrying can be viewed as having a preference for either boredom or chaos. Where marriage leans towards boredom and not being married leans towards chaos. He said that marriage is a "willing imprisonment" that makes a good foundation upon which one gains significant discipline necessary for their growth. Perhaps because he was on stage and was also running out of time, he didn't really go very deeply into what he meant by boredom and chaos.  Or maybe it is all in his novel.  Yet I see his point, to a certain point, and I feel there is more to it, for there can be plenty of excitement in marriage and plenty of tranquility outside it. I have gathered some theories on why we marry and the ways in which monogamy is actually a pretty cool thing, although not for everyone. But I am writing this on a lovely afternoon,  and I am about to go to pleasure: get tea with a very cool person who digs my pointed horn sense of humor. ^_^

Be a blast!
Jane
Diary