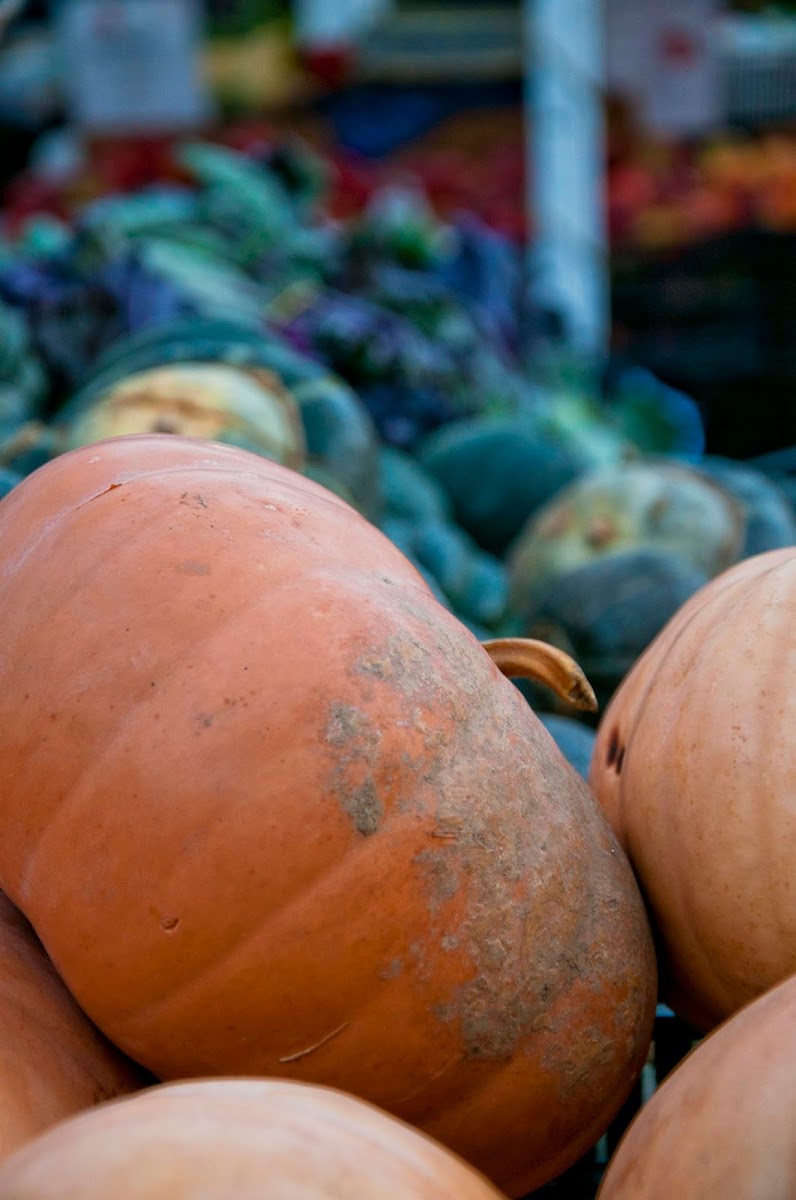 The other day in class, on the topic of Chaucer's Parliement of Fowls, my professor went into one of his interesting monologues about a reward system which often appears unfair. Although he applied his theory to the artist, it is, of course, applicable to other roles and situations in life. It is the opinion that one may do a certain amount of work and think it worth a certain reward, only to receive a reward that disappoints their expectation. In other words, what one thinks is due them may not necessary be what is actually rewarded them. I thought I understood what he meant but felt it had very little to do with the Paliament of Fowls. Until re-reading the poem gave me another perspective of the female eagle's dismissal of the love proposals of the three male eagles; whom, each, wanted for a sweetheart. Despite their display of great affections, their humiliating quarrels amongst themselves which upset the other birds, as well as, their passionate pleading with the female eagle to show them mercy, none of them got what they asked for. And so it is with our world, also.

We do not always get what we ask for. And personally I think this is excellent. I mean we do not always know enough to want what is best for us. And sometimes, even when we know what is best, we desire that which corrupts, or the easy way which does not help us in the long run. There have been many moments in life when I thought I wanted something only to obtain it and wish otherwise. The opposite is true, too. But let's get back to the part of asking and receiving. I grew up on the biblical notion that to ask is to be words away from receiving. Thus to ask and not receive is to be  undeserving. I remember talking to a friend a while back, whom, also confused about not always getting what she had hoped for, says to me, but it is said "ask and thou shall receive." In other words why am I not getting that which has continually been my request? Am I undeserving? I did not have an answer for her then. But now I think I have something:  It is not that it is guaranteed that we shall receive what we request, but that we have a better chance of having our wishes met when we demand what we desire. So it is not "ask and ye shall receive," but rather "ask and ye might receive." Nevertheless, it seems also true that we sometimes get what we hoped for but do not recognize it as such because we didn't really know what we sought.

Also, it is not specified how many times we must ask, as it is not said in what ways we may be rewarded: directly, indirectly, immediately, not immediately, etc. Is it the same with you, too, that sometimes when you cease being active in pursuing something is when it falls into your lap? Or perhaps if we really desire something then we must repeatedly seek ways of acquiring it until our desires are fulfilled, or until we understand what we desire so when we receive it we able able to recognize it. It goes back to an example I got in another class on this same topic of asking; it spoke of a man whom upon finding his house burning, screams fire! fire! until people came and helped him put out the fire. The point is that when we really wish for something we ought to be very active in pursuing it until we obtain it. The effort that we invest into seeking our desires suggests how much it means to us. I think this is also my professor's point.

The catch then is the might. Meaning that although all is possible nothing is guaranteed. It is also  necessary to come to the understanding that, what we seek does not always desire us, or may not even be what we truly need. So how much do we really it? How much are we willing to put up to get it? And how would it improve us? Could it hurt us? How is it significant to our wellbeing? And I wonder if the asking or working for the thing, is not in of itself a reward? That as long as we have the ability and therefore the opportunity to keep asking or keep seeking the reward, does it not mean that we are already using our time in a worthwhile fashion? That we are already reaping a reward? And even if we never come to posses our desires, don't we often find that our efforts in its search has been a reward in of itself?