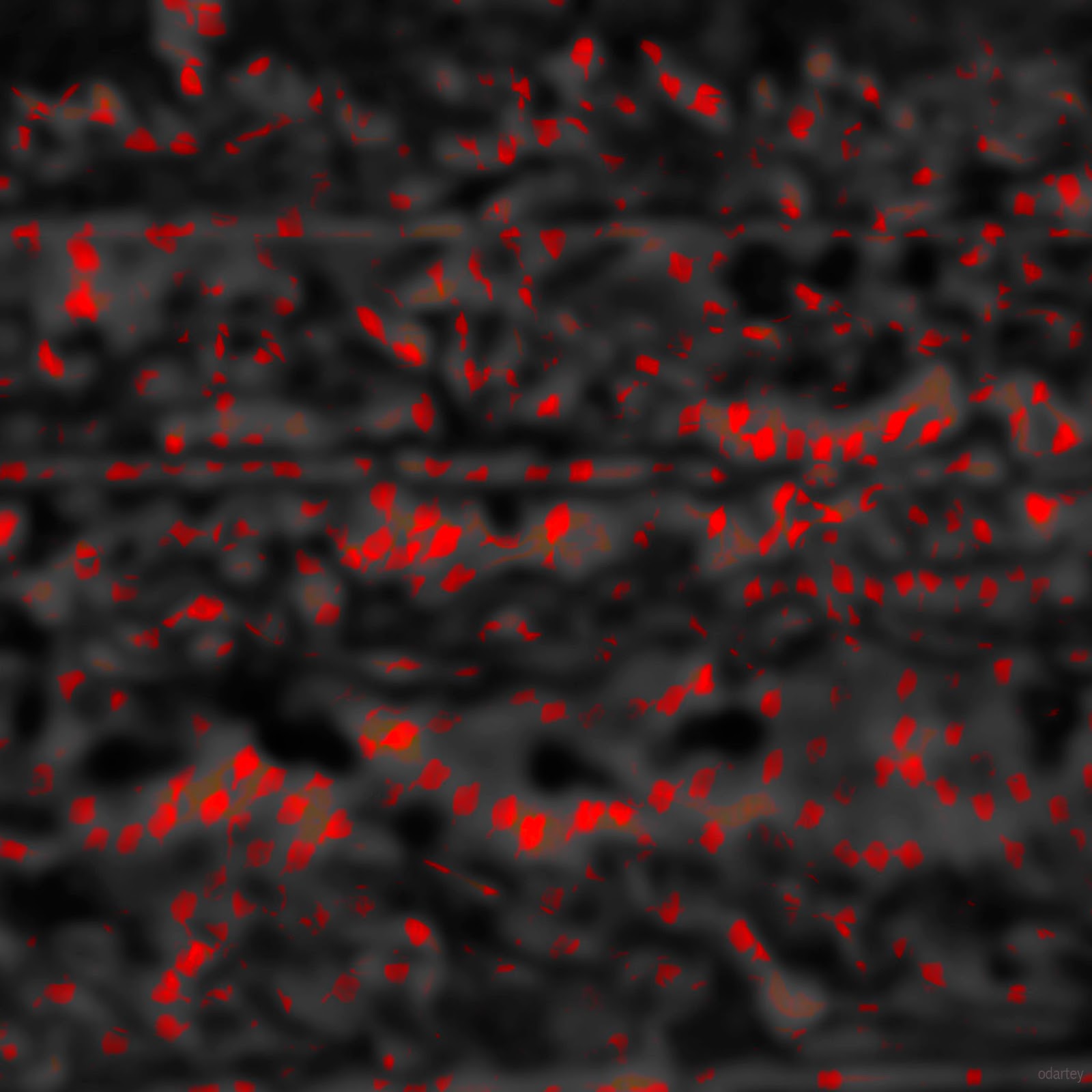 "What will you do after grad school?" We were watching the Super Blood Moon. The shadow of the earth had started to crawl over the surface of the moon and I was seating awkwardly on a black metal fence in Astoria Park. It was a little after 9pm and behind us the East River repeatedly beat against the giant rocks on its shore. In my mind's eye, images of my falling off the fence onto the hard rocks below, rolling screaming into the freezing cold water kept me alert. I cannot swim, I thought, maybe I should get off the fence.  But I remained where I sat. My friend, sitting next to me, was passing me her binoculars. We had joked about it being synonymous to passing weed. We were getting high on a bloody moon. I looked to her left, where her younger sister was sitting. "Apply for an MFA in poetry," I answered, taking the binoculars and directing them to the full moon. Resting the binoculars on my glasses felt odder than pressing them to the viewfinder of my camera. My thoughts, though still enthralled by the rocks and the river behind, were beginning to find the sublime dance of shadow and light interesting. It started to feel cold. Does it really matter? The what happens after? We only have some idea of what happens after it had already happened. But I guess as long as we are breathing there will always be the "what-comes-after-now" looming and waving crazily somewhere, as if to say, think of me, think of me moron! I was surprised by the question and I was curious as to why it astonished me. I see now that it is probably because I have, sort of,  given up on planning. Or perhaps it is because the question feels like Mother's accusatory looks. Or perhaps it is because I am already doing exactly what I wish to be doing and I feel the future might just shape out fine without too much fussing on my part.

Above, the earth's shadow kept slowly swallowing the glow of the moon, and when it creeped to its middle I thought black in white, white in black. "Yin Yang," I said out loud. "Which is the Yin and which is the Yang?" My friend's sister asked. Good question, I thought. I did not know. The Yin is dark, the Yang light; the Yin feminine, the Yang masculine.

The night devoured itself and the moon, now subdued by the earth's shadow, glowed maroon with a softer, yet dramatic intensity; captivating. I thought of my mysticism class and its interest in the fiery motif of passion. Has the moon been preparing for this night or was it made ready for it?  If the moon cared for its looks, what would it think of its reflection in my eyes? She looked dashing: wild and possessed. I was shaking like a leaf by now. My gigantic scarf could no longer keep away the chill. It was time to go. My friend and her sister walked me to the train station; all of us in conversation as we had been all night. They share the sort of relationship I have always wanted a sister for. Having brothers is not the same.

It was the sort of night that had the tendency to rise to the surface of memory, from time to time, as something precious. The day had turned out well without much planning. I had just launched my third collection for my home-made brand and I was full of gratitude for the blessing of having been able to make it a reality. Watching the moon with the sisters, I felt in myself a private celebratory party. I was glad they invited me, and happy I had not given into the desire to stay wrapped up in my too long but comfortable kimono and prolong my reign on Mother's couch. I said my thank you at the train station. It was kind of them to walk me to the train, I told them. Not many people did the sort of thing anymore. They waved goodbye and my legs were good to carry me up into the night, and up onto the platform to take the N train to my part of Queens.

-
Jane Odartey
P.S. Cynthia, my friend, has written a more descriptive version of the Blood Moon watching event on her blog.