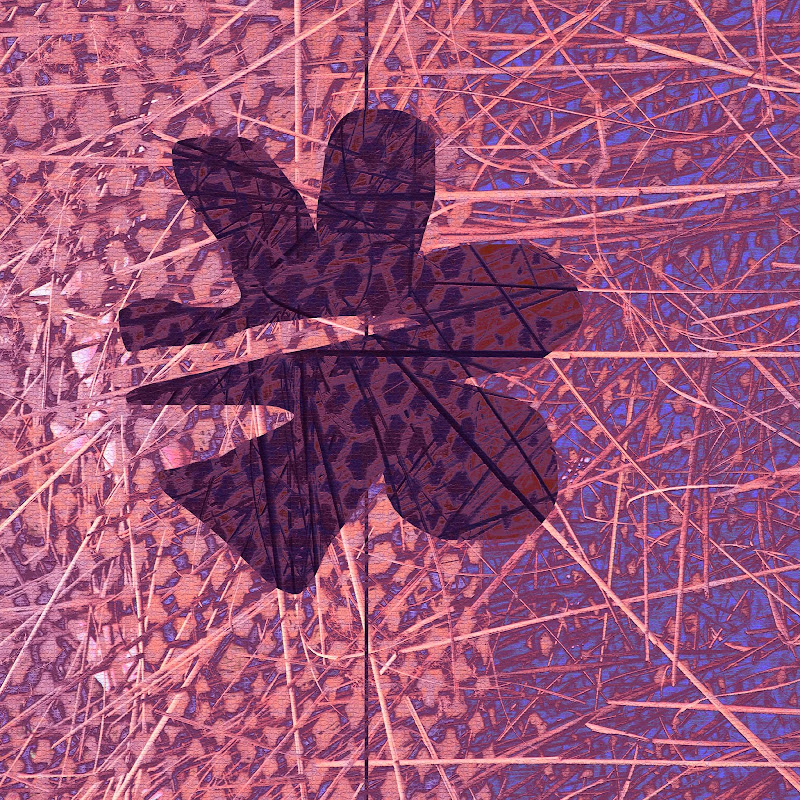 We are, at present, reading Geoffrey Chaucer for class and it feels like a trip of sorts. I am a fan of Chaucer's. He is wicked and witty and it is difficult to read him without breaking, often, into obnoxious laughter.  He ridicules our serious experiences, such as love and death, and in so doing makes them and us both irrelevant and endearing. Six years ago I did Chaucer's Canterbury Tales in college and it was one of my best classes. It was a funny and interesting class; my professor was quite hilarious. Just watching him was like watching a play. I have his expressions and manners etched into my mind's eye. I really liked him.  He was very crazy about Chaucer and he took the language very seriously.  He used to read the Canterbury Tales very loudly and dramatize everything with a rather serious look which made the whole thing the more ridiculous. He made it feel as though all that was important in the world was Chaucer. We were made to memorize the first eighteen lines of the prologue and recite them in front of our mates, in middle English––nerve-wracking. But it was nice knowing that everyone had an equal chance to embarrass themselves. We were introduced to the fascinating laws of courtly love and I was really surprised and impressed by them. It is by this means that when I met the Black Knight in my current assigned reading of "The Book of the Duchess," I understood his identification of himself as a student of love. Which made his first attempt to win the "mercy" of the Lady Whyte the more hilarious. My old professor was also a big fan of Lacan.  It was in his class that I first heard of the philosopher. But by the time that semester was over I had it drilled into my head a little understanding of Lacan's theory on destiny. According to Lacan, the hero is the one who follows his every desire. To not give into it, either so as to spare the feelings of others or some other imagined good, is to ruin ones own destiny. When the hero fails to follow his desire, it forebodes ill for him and the world. In other words he is messing with the fate of things. It was quite fascinating reading the Canterbury Tales through this lens. In this way, I understand the Black Knight when he says he is compelled to love the Lady Whyte as something of a calling. And therefore, when he fails to win his Lady Whyte the first time, he did not give up. He was indeed a fine student of love.

My mysticism class' focus is Chaucer's earlier works; his dream visions. And it feels the more interesting because it is taking me back to memories of a different time, a different classroom, different classmates, and different worries. I have changed in some ways: I think the me from my other Chaucer class would be somewhat surprised at this current me, but not in shock. My old self would approve of my current self. She may be disappointed at certain aspects of my life but would be impressed by some other aspects. She would laugh at me and maybe cry a little because I loved laughing and crying back then as much I love laughing and crying now——and I do it more easily, without that fear of appearing odd that I once held onto. Perchance because this new Chaucer talks about dreams, I find myself dreaming of a self from a half decade ago. I do know a little bit more now than I knew back then. And though my imagination is still in haywire, I do come out of the fog and have a sniff at "reality" more often than I used to. I do not miss the old me because she is still here with me, just a little altered by experience. I do not miss my old class because the beauty of it owes much to its timeframe and limitations. And I wonder if there will be a future when Chaucer will bring my mind back to this now in the form of memory. How will I recall it and from what new experiences will I revisit my current self? But certain things have remained the same from six years ago: I still find Chaucer very enjoyable——perhaps even more so now—— and I still have not yet learned how to appreciate Shakespeare.

Prior to this class I was not aware of Chaucer's earlier works but I am in a better place to appreciate them now.  Reading The Book of the Duchess  for class brought to mind the Romantics and the significance they placed on the self and recounting one's own experience in writing. I thought a little about Coleridge and his awesome "Kubla Khan" and the romanticizing of melancholy, as exemplifying the sublime, and how I have come to not only understand but appreciate it. There are several references to the literature of antiquity, like Ovid's Metamorphoses, which I have always wanted to familiarize myself with, and I feel that I am ready now to start reading them for myself. My current class has especially helped me feel this way.  Our class discussions on The Book raised some interesting perspectives, my favorite being that there is a relationship between reading, the imagination, and dreaming. That they are in a sense similar or even the same. According to my current professor, reading is, arguably, a form of dreaming. But what about living? is it not a dream too, like Edgar Allan Poe's "Dream Within a Dream" inquires? How much of our lives take place in our heads? How much of what we believe stem in our imagination? How is life not a day dream? On this same topic, my mate from class, whom I enjoy walking with to the train station and having conversations with, mentioned an article he had read  (or perhaps a TED talk he listened to) that said yes life is a dream. But a different kind from the one we experience in our sleep. Which brings to mind my current professor's example of the dream walker. So what if we are all sleep walking? Like Poe puts it,  "All that we see or seem / Is but a dream within a dream."