Grad School Diary: On Being, Light, and Dark

September 17, 2015
The mornings I love because of their buoyancy. No matter how cloudy, there is still a celebratory buzz in wakings and stretchings and pretty vapors climbing from the first mug of tea or coffee or bowl of porridge: enchanting visuals and uplifting music. And yet a morning person I am not. It is the curse of love of sleep, not. It is that I function better at night when things feel more gentle. I suffer from nerves, not. (Please note that I am in very good humor hence my flamboyance.) But the night is dramatic and subdue. The quite of the dark, especially in warmer days when just the thought of the sun gives one a sunburn, is tranquilizing. The limitation in choices of what one can do keep distractions meek. Up early today because I could sleep not; my thoughts were with a short commentary on "being" that I am enjoying brainstorming for. The process is so active, quite hilarious actually, that I am keeping a little notebook around for when something jumps out into the light. It feels like there is a bingo game going on in my head. But my excitement for the topic is probably based on the fact that "the significance of being" is one of my favorite things to contemplate. The why of it all. How is it really a blessing? But once we are, there is no not being, is there? And because I believe in life after death, I believe it continues. Though I wonder about "what is before" birth, I hope the answer will be clear in death. And if you wonder how often I think of death, all the time is the answer. It is my ending, of course I think of it all the time. What else is there to think of? Yes, food. Argh. 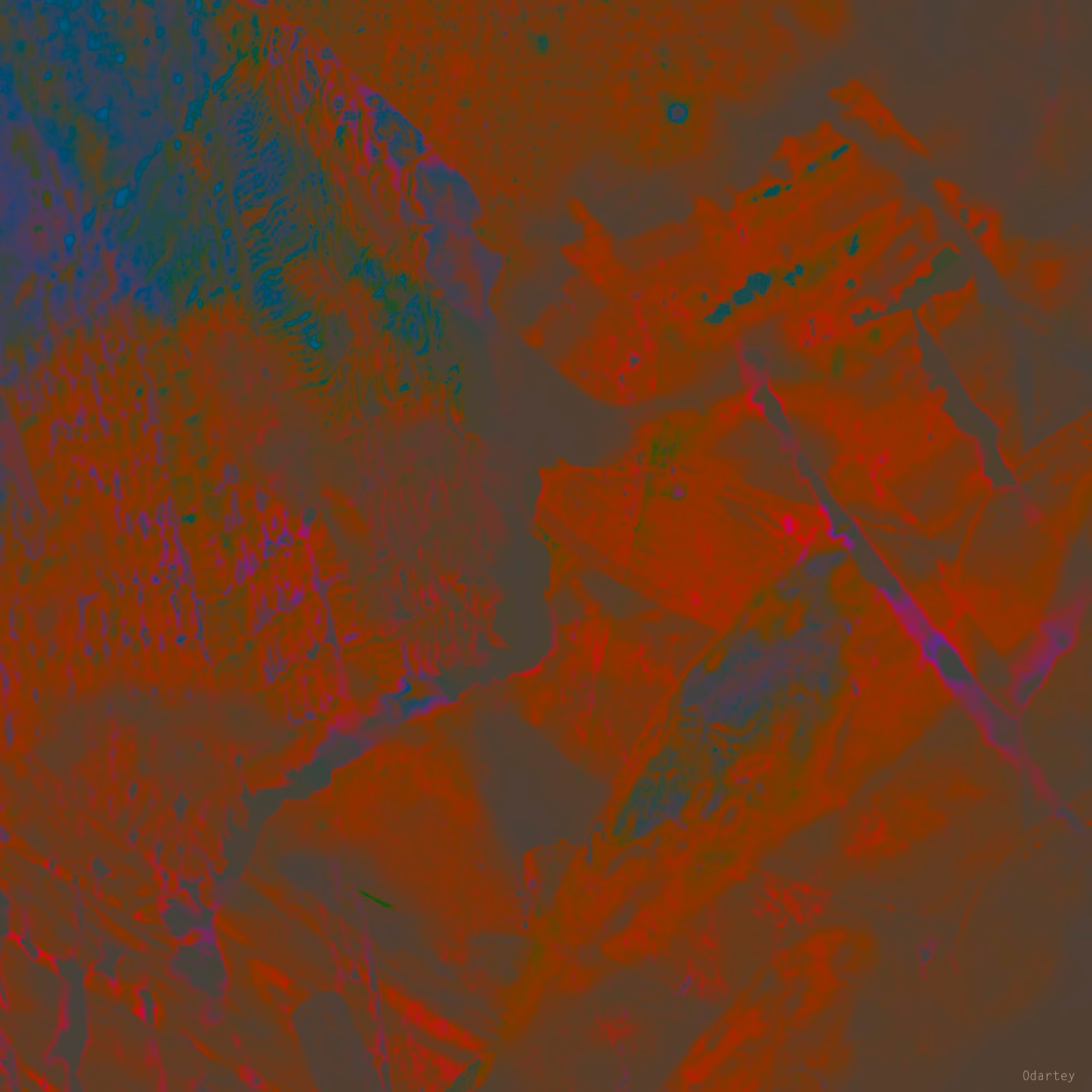 Except to entertain my vanity in a journal (Oi diary, yesterday bleated more cow-ish than goat-ish) and to record my dreams when I wake, I write at night for it is difficult to focus in the light. There is always too many things of interest zooming about. My essay, the one which I am finding so exciting,——which does not mean my brother is correct in saying that I do not have a life, but rather that, that which entertains me does not excite him——is not due until next week, but since I need time to make less grammatical errors in my writings——note the word less rather than any, because I am now convinced I am incapable of writing anything without grammatical errors——it is  best to start early. My thoughts on "being" inspired my opinion post for earlier this week, "On Feelings." Which I have had to edit several times after I originally posted it because of grammatical errors. ^_^  It appears that though we "are," some of us are not even present enough to recognize something as common and beautiful as the complexity of our feelings. It brings to mind the night and day in a metaphoric sense, where "being" is easily the light, leaving darkness to the former. And yet being is itself light and dark, where presence is light and dark is absence. And again being in light and dark, where light represent the obvious and dark the inconspicuous.

Anyway, I have class tonight so it is better I write now than later. But before I go, have you ever wondered what sort you are? I suppose you probably have. Are you more of your preferred self in the day or night? Despite my love for the night, the twilights of sunset always give me the blues where as that of daybreak fill me with a sense of diffused euphoria. So what  am I saying? I do not know, mates. I have been reading Dante's Purgatioria for class and I keep thinking of how very little is original and how it is still all very original. How the thoughts that passes through one's mind and seemingly unique to them are often from others and still somehow theirs. We are mosaics of so many that we are at once individuals and common. And it makes one wonder what being actually is? And I think I must break my fast now. (Oh, by the way, the reason why I use language in this manner is mostly because it amuses me. English is not my first language so it is always foreign to me, whether formal or informal. And formal English is hilarious to me. Because I speak several languages it is easier to distance myself from language. The other reason is because I find English to be quite difficult and I often forget what is what. So by spelling things out and saying, for instance, "do not" rather than don't, I have a better chance remembering that do not is don't. The other reason is to practice academic writing for my thesis. Once I am done with my MA (which is a club for grammar snobs) I will probably go easy and use more don'ts. But even when I speak, I do sometimes say do not rather than don't because it is rather musical. And it forces one to speak slower and listen to oneself which is a wonderful sensation, though a curious one. Right. Have a beautiful one.