June 07, 2015
It's beautiful out this Saturday and only 1:38pm. After this draft, I will jump out of my PJs get into my overalls and go to the High Line. Actually, I want to see the new Whitney and I am trying to see whether or not I can afford a ticket.
Had I not added those first two sentences, you would not know the time I originally wrote this post (which I am publishing on a Sunday morning) and what my thoughts were. Have you come across those cool and seemingly liberating quotes that say something like "learn to say no without explaining yourself"? I remember seeing one and quickly pinning it on my "Coffee" board on Pinterest. Yes, I thought, it would be indeed awesome to not have to explain myself. So I figured I would give it a try.

Here is the thing, for people you care nothing for, maybe it is OK to say no and just walk away. But I found that it tore me apart a little. Maybe because I always feel rejections so deeply I am a little more sensitive about taking it for granted. I have a theory: the more the world is cruel to me, the more I ought to try and be kinder. I feel to be cruel also would only make things worse. Rejections without explanation hurts. It places one in a taunting limbo of prickly assumptions. Why no? Is it you? Is there something you could have done differently to get an approval? How close were you to an positive response? If people keep saying no, some of us eventually learn the reasons on our own, and braver souls learn to ask why. It's  intimidating to ask for anything especially if you are of the mindset that no one owes you a thing.  For that matter it is a double ache to muster the courage to ask, receive a rejection, inquire for an explanation and be treated to silence. Yes, you may learn of the reasons in time, but an explanation could help you sort things out so much quicker and put a little balm on your wounded pride. I have come to really appreciate and respect people who do make an effort and take the time to explain themselves. It makes it easier to see where they are coming from and if there's something we can do to change their response, we learn of it and use it to tailor future requests. What I really love about getting an explanation is how humane it feels when done with empathy. Of course, I understand that people are busy, and truth be told, at times the way we go about our demands call for being ignored.

Explaining your decision is a form of self-expression and a form of therapy. We all have that which makes  sense to us and that which does not. What I think beautiful some find ugly, and what I find ugly some think stunning. If I do not tell you that what you think beautiful I think to be ugly, you may assume we are of the same inclination. For instance, I am not in love with the architecture of some contemporary museums today. I appreciate their abstract artistry and complexity but find them an eyesore. It is also why I am excited about the new Whitney and I'm actually considering buying a ticket to see it, rather than doing the usual waiting for a moment of miracle--free reception. I like the pictures I have seen of the museum. I love the grunge/industrial look of it. There's something almost ugly and cheeky about the building that makes it an urbane beauty. 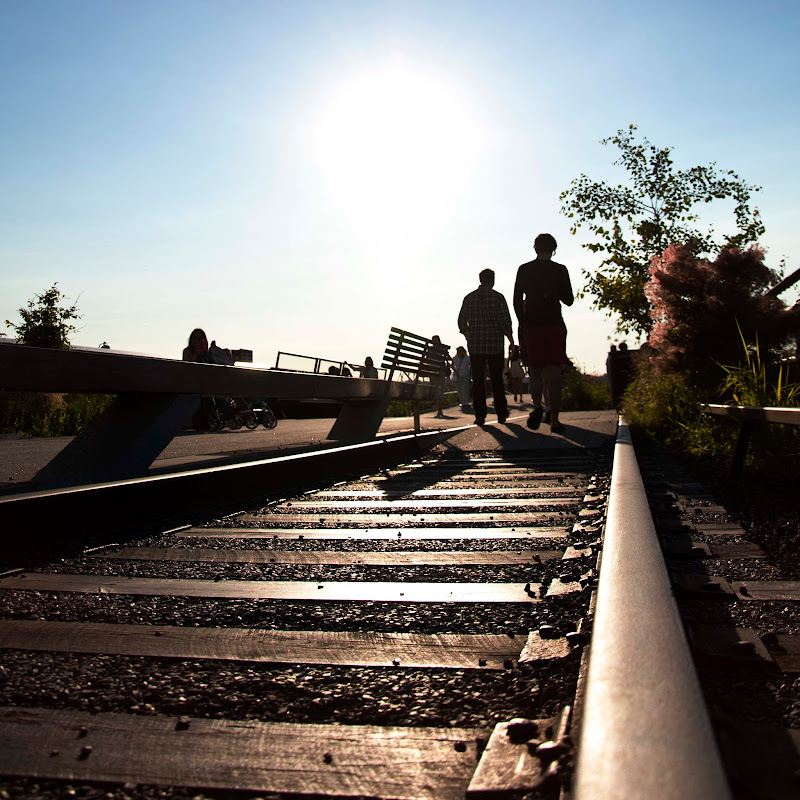 In my efforts to be that cool person who just said no and walked away, I found that I suffered. I realized it was the need to explain myself that I wanted to get rid of. Why should I break down my decisions? Should not a single worded response suffice? It was uncomfortable, this feeling of owing someone an explanation. I did not like it and that is why I wanted to do away with it. But once I started trying not to give into the habit of explaining my decisions I became at war with myself. I see now that I was not only explaining myself because I believed I owe it to the other person, I was also doing so because I did not believe I would otherwise be understood. I also hated appearing cold and distant.  It matters to me that others would not think my goal is to be cruel or that I think them unworthy of my time. It may appear uncool or weak, but it's something I hold dear. Self-explanation brings closure which I find immensely rewarding. When I would issue a rejection without offering a reason, I felt it generated a distance which I didn't care for. In a way, I came across as all serious and no-nonsense but in truth I felt burdened. It made me unhappy.

Being truthful too often is selfish. But it is also healthy. You accrue very little weight on your shoulders since you let it all out and nothing is left to turn toxic. Here is what I am saying, one can be that sort of person who does not explain their decisions and actions. There are already a ton of people out there like that and a lot of people are already accustomed to that sort of attitude. But the sort of attitude insults our humanity; specifically our ability to empathize with one another. These days, I find that I am surprised when people offer explanations and not when people don't. I have successfully programmed myself to think "it is not personal, people are just really really really incredibly busy!"
I have come to expect most people to be mostly absorbed in their own problems and closed off to others. For that matter, I am immensely grateful when I meet persons who are not like that. The ability to put yourself into another's shoes is invaluable, but it is neither easy, or comfortable nor often cool. And it takes practice, time and nourishing. It can be very easy to refuse someone but it is incredibly more difficult to tell the person why. In explaining our choices, we make ourselves vulnerable. But in our vulnerability is the link to connect with others. Several people are vulnerable at the end of a rejection, so as the source of pain, being uncomfortable in a positive way with those you have disappointed isn't really doing much, but at the same time it creates a priceless circle of kindness.There are, on the other hand, people who enjoy wounding others with their so called explanations.

In the end I went to the High Line and not to the Whitney because I've already gone over my budget for this month. Maybe I would make it next month. I am excited to see the new home of the American museum. The neat little view I got from the High Line will have to do for now.
It's beneficial to learn to issue rejections without explanation. There are several moments that call for it. Also there are times when we really don't wish to explain ourselves and that is OK. We are, after all, human. But what I have been trying to say is that making it a habit to hold back your reasoning when you really feel that you ought to share it isn't healthy. It's admirable to want to explain yourself. It means you're aware that we do not have direct access to the workings of one another's thoughts and in order to reduce miscommunication and animosity, and even save sensitive souls from jumping off buildings, we must try to explain our decisions, our rejections especially, when necessary. 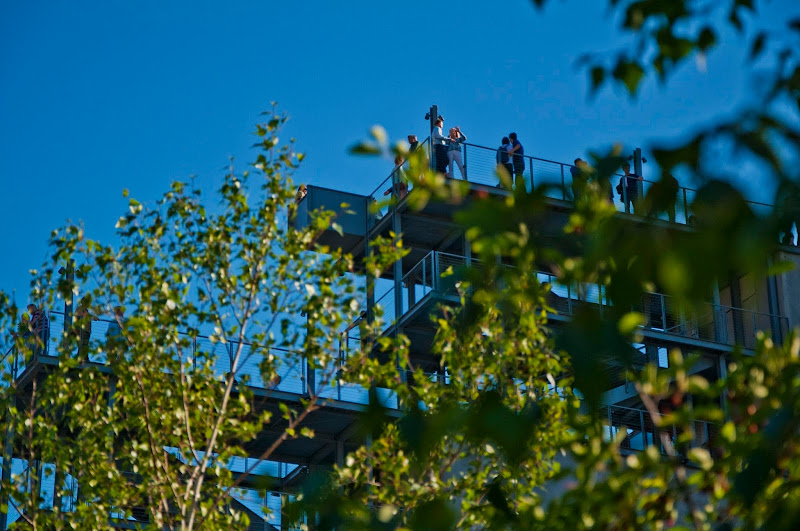