Photography: Down Under the Manhattan Bridge 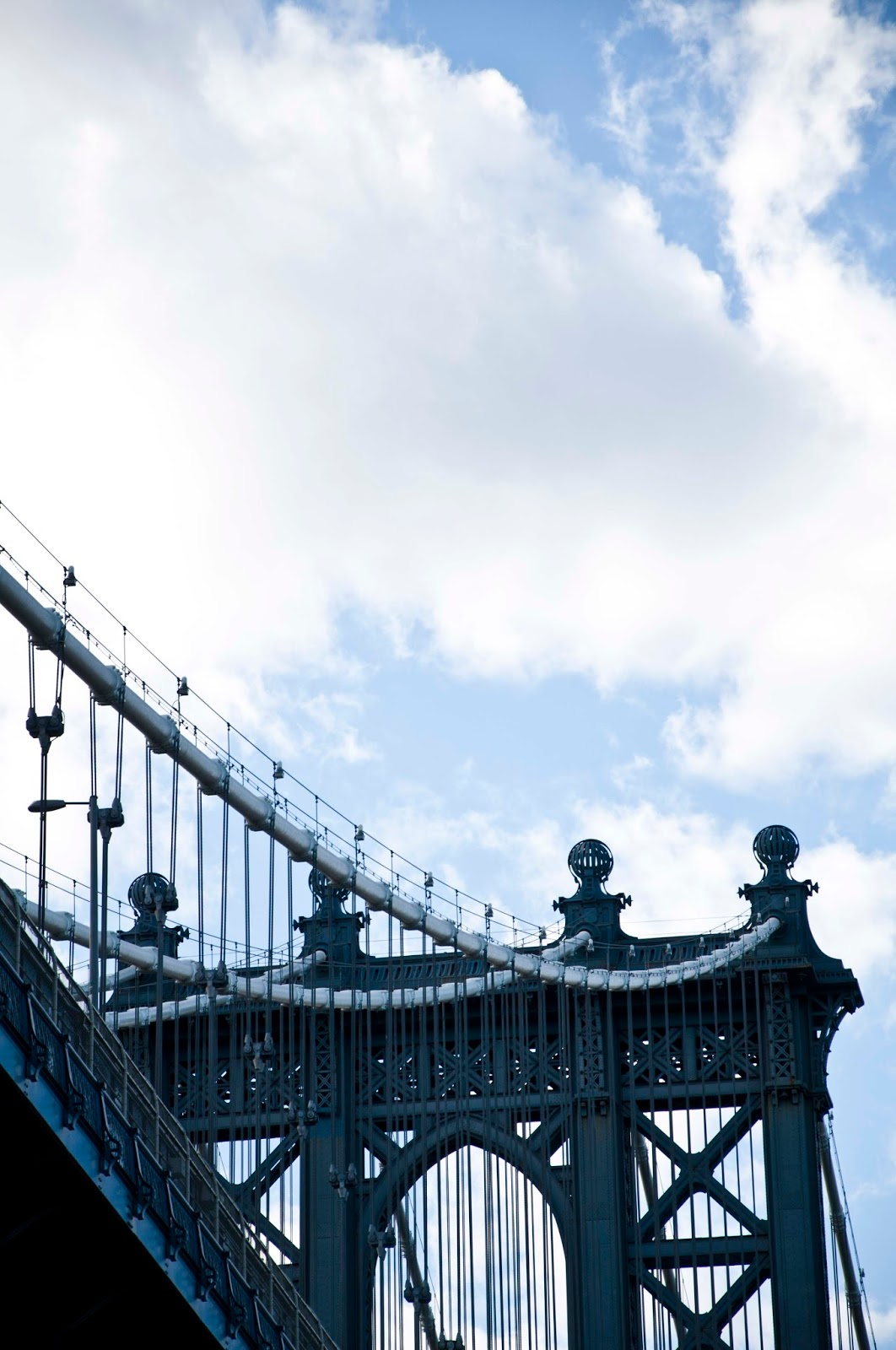 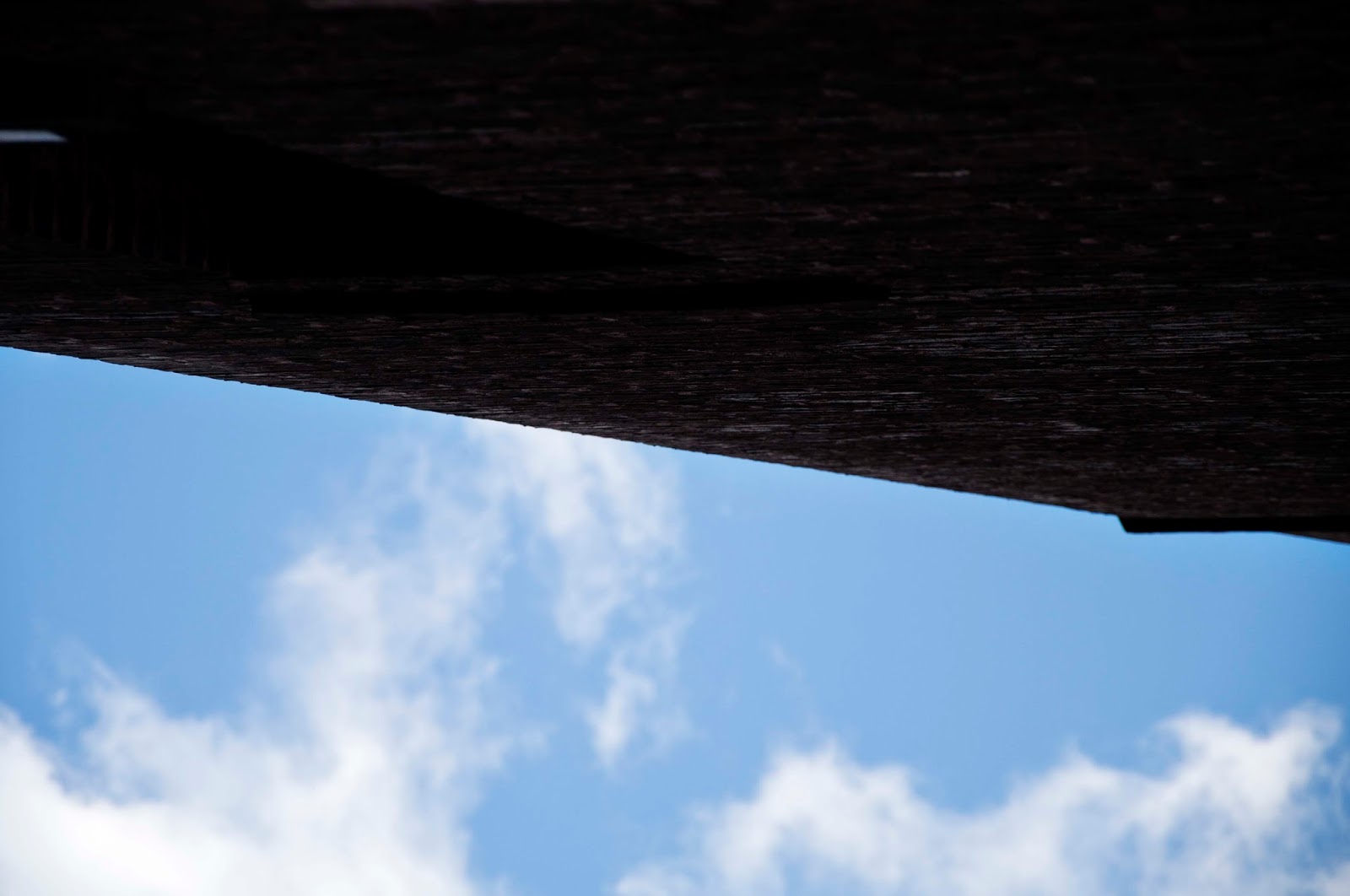 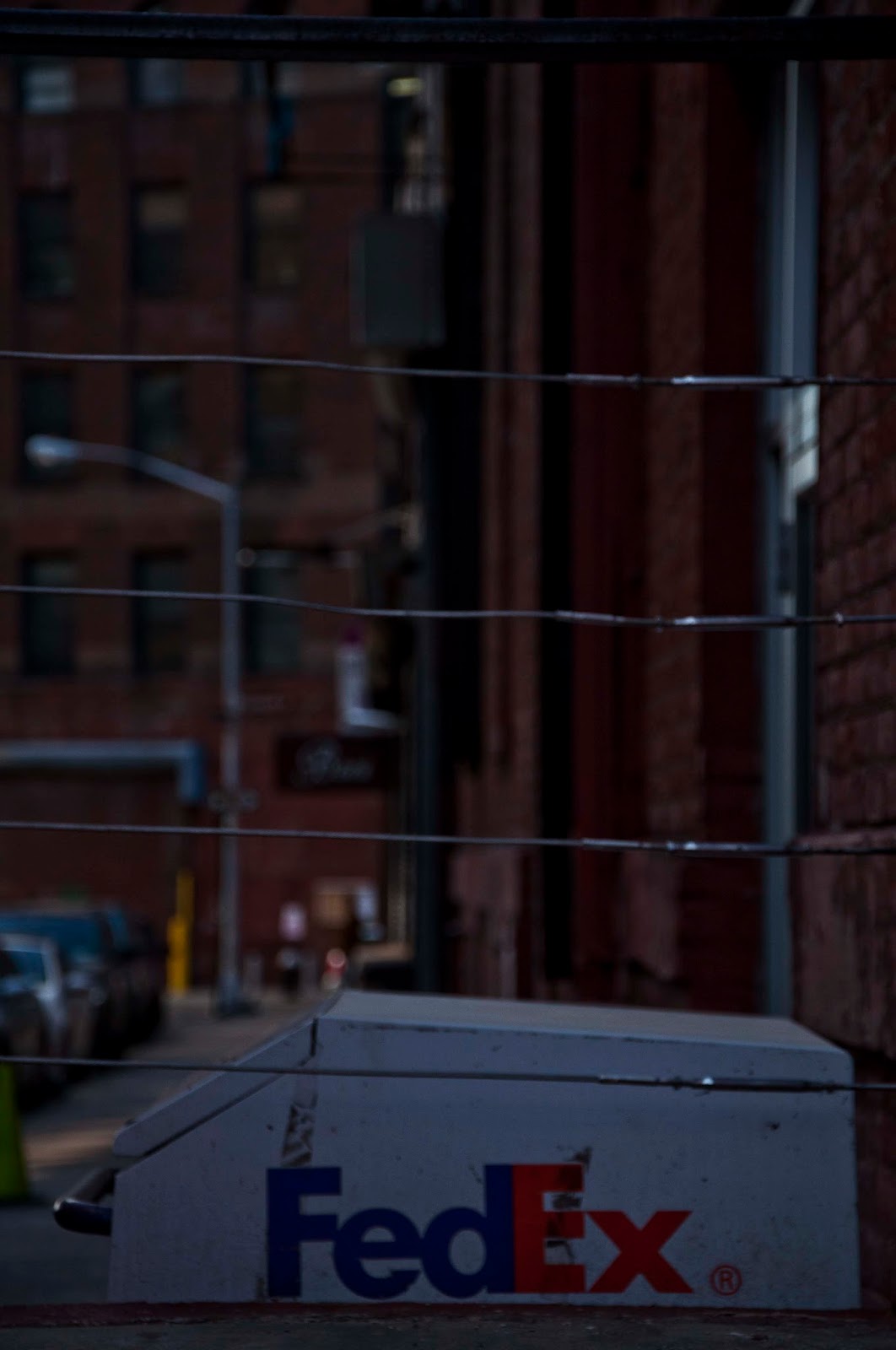 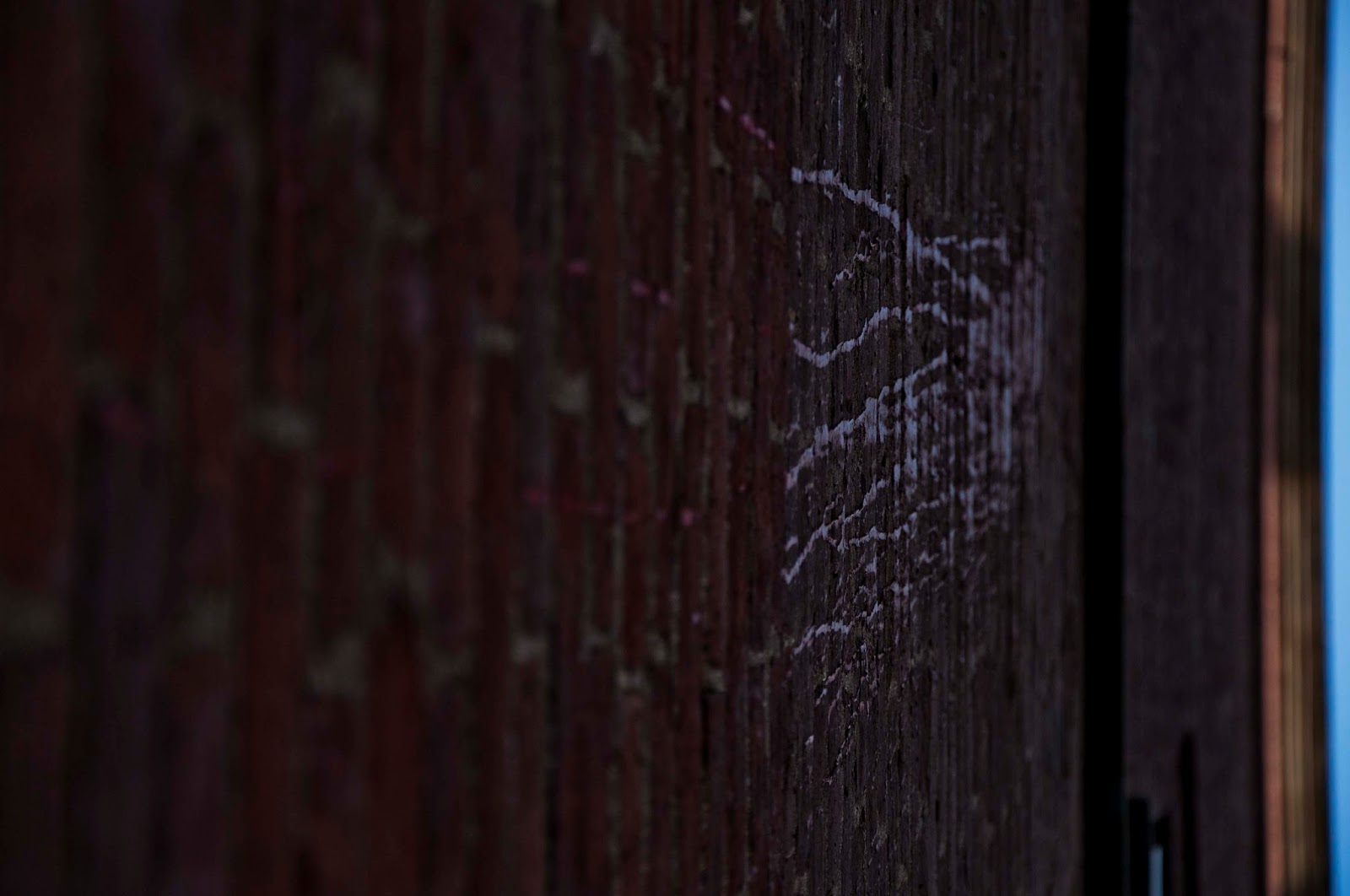 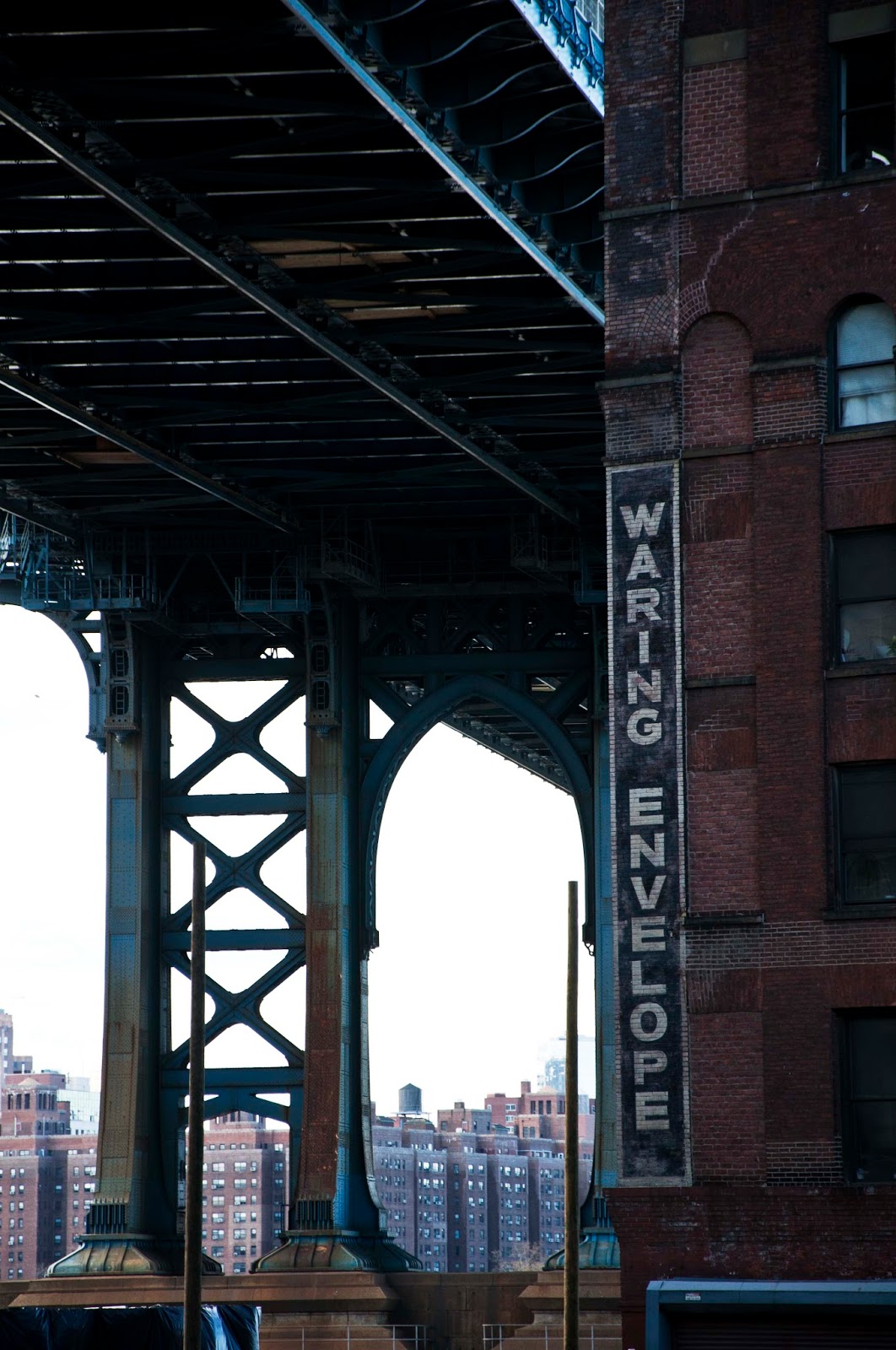 Second Fig by Edna St. Vincent Millay Safe upon the solid rock the ugly houses stand: Come and see my shining palace built upon the sand! --- There has been a little conversation between myself and Edna St. Vincent Millay’s speaker in “Second Fig” for months now. Sometimes I would forget to think or talk to her for days or even weeks, then run into her riding the shades of a slow afternoon or merging with the shadows of an eerie night. Most recently, though, I have been finding her lisping within conversations shared with others and reading her on pages here and there. The thing is, often, in polite society, we speak only of our minor headaches in such ways that arouse neither genuine pity nor concern for our wellbeing but shine a dim light on our shared struggles in the search of infinite satiation. And this is why the lines of “Second Fig” are irritating––they are shamelessly honest. They can even be called coarse in that they seem to mock and brag simultaneously withou
Keep reading

via You know this one, but I am sharing it all the same, and perchance reminding you of it as I, too, was reminded.  I stumbled upon a photocopied version while I was trying to get rid of some books for some  much needed space. It was tucked in one of my English notebooks from high school. I hoard books; notebooks included. It is pathetic, really, but it is a habit that I'm rather proud of. To the poem then: The Road Not Taken by Robert Frost Two roads diverged in a yellow wood, And sorry I could not travel both And be one traveler, long I stood And looked down one as far as I could To where it bent in the undergrowth; Then took the other, as just as fair, And having perhaps the better claim, Because it was grassy and wanted wear; Though as for the passing there Had worn them really about the same, And both that morning equally lay In leaves no step had trodden black. Oh, I kept the first for another d
Keep reading