Opinion: Not Always as the Romans do

March 15, 2015
The other day I run into a friend of Mother's, our eyes met briefly, about three yards from one another. She looked away in that way people act sometimes, signaling a pretense of lack of recognition. We were walking towards each other. When we got closer I said hello, and wondered about her attitude. I had run into her a few days prior, and she had acted the same way. But there had been a greater distance between us and I thought she had not seen me. Now I realize I could have been wrong. This older woman's reaction brought to mind my first years in NYC. I remember how I would run into my classmates in town and start waving, only to see them look away as if they did not know me.

Over the years, I have become better at seeing people I know and playing that game of lack of recognition; unless I am surprised by the encounter then I betray myself and do a double take. They say when in Rome, do as the Romans do. But as I walked away from Mother's old friend, I wondered if I ought to keep conforming just to fit into a social norm I do not believe in? Just because "everybody" is doing it does not mean, that I, too, have to. What about me and how I feel? If my feelings do not matter to anyone, they should still matter to me.  I could have walked on and took part  in the pretense but I wanted to acknowledge our chanced meeting, so I did. If she had not responded I would have been embarrassed but I would not have regretted saying something.

A few months ago I went on an interview which went well, and I was asked back for a second one. At the end of the second interview I was told I was hired and I was introduced to the other associates by my name and my new role with the organization. I was very happy and called Mother to let her in on the good news. I was also given a schedule and I was eager to start. On the first day, which was to be my training, I walked to the train stop and just before I was to go underground, my new manager called. "Don't come in, he says, we've jumped the gun. I will contact you." He does not for a few days but when he gets back to me he asked me to come in and spend some time in the place to see if I was a good fit, something I already did in the last interview. 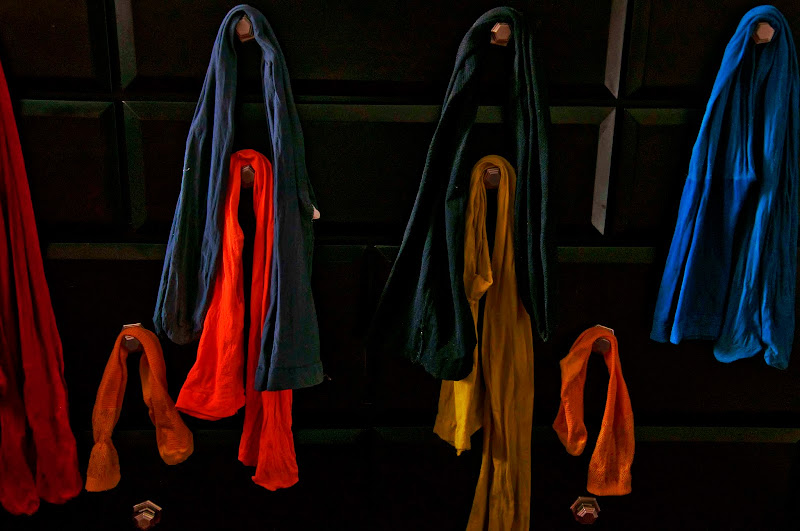 After the so called third interview, which went really well, he said they would let me know, and he would not meet my eyes as he said it.  He did not get back to me and I emailed to inquire, then some other person emails back, several days later, to let me know they have decided to go with someone else.  This, I feel was very unprofessional and rude of them.  I decided that I did not wish to work under a management with such disregard for others. I have found myself in similar situations several times, it is the main reason why I decided to give self employment a try.  How come some people treat others like so? I was over qualified for  the position and the pay was not great, but I applied because I liked what I would have been doing and it was a good way to have some income until Mawusi comes around. I would have benefited them a great deal with my experience and passion. It was their loss and in hindsight I am glad I did not get the job.

For years, I have had friends whom I would write to and would never get any response from. They say to me that it is the way they are and that they do not know what to say to me or that they have been busy. And I accepted these excuses thinking in time our relationship would improve. The relationships went on for years and nothing changed. Then one day I realized that I have been putting my imagination of their feelings before mine.  There is really no reason why I should be in a relationship where I am not valued or appreciated. I was gaining nothing from my associations with them and just giving myself headaches and anxiety attacks from pondering their disregard of me.  But in actuality, it was not them. It was me. I was the one going back time and time again for more of the awful treatment. It was as if I was saying I liked it. That I was not worth anything more.

I want to live in a world where when one meets those one have had past relations with, one can stop and say hello, if only politely. I do not believe in the odd trend where we do not say when we are pleased but go on a tirade when we are displeased. I want to live in a world where people do not lie to your face and expect you to join in the performance. I want to live in a world where people understand the significance of encouragement and positive thinking, and where there is such things as loyalty, respect, and empathy.  I value people who say what they mean and live by what they say and believe; but are not afraid to admit when they are wrong and are willing to take steps to change for self and social improvement. I want more of that and to be more like that. I am impressed by people who reach out in simple ways to add meaning to the lives of others, not as a performance, but with the knowledge that when those around us are happier we are better for it. It is a beautiful thing when people are kind, not because the world is watching but because they can relate, they can step into your shoes, because they recognize you as their human family. I do not believe I have the power to change the world to suit me but I can create my own world that suits me by taking care who I choose to have relations with and making sure that we share common values. Once a friend told me that my expectation of others is too high, and I thought they were right. I now disagree. There is nothing wrong with trying to be the best you can be and expecting the same of those around you. I believe there are people out there who share our values and they are worth taking the time and effort to find. We owe it to ourselves to stay true to our beliefs and not give them up just because we are in Rome.