February 15, 2015
You would celebrate Valentine's Day if it appeals to you.  I have not always been a fan but I embraced it last year and wrote about it here.  Yesterday, to remind myself and some of the people who add meaning to my life that I appreciated them,  I sent some Happy Valentine's Day messages.  I have not asked, but I think my best friend does not celebrate Valentine's Day. She goes on, often enough, about how materialistic we are as a society. When I wished her, I thought she sounded a touch awkward with her response of "you too."  I was amused. Then I wished a Parisian friend and she wrote back saying "in France, St.Valentine is only for couples. In the US do you wish a Happy Valentine's Day to everybody?"  I did not think, I just answered with "Oh yes..." and before I knew it I was on a rant; attacking the notion that St. Valentine's Day is only for couples. 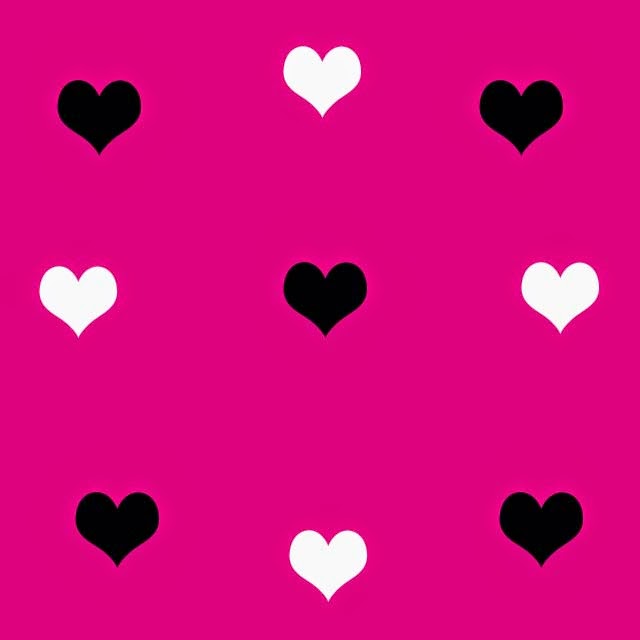 It was not even apparent to my stream of thought that it bothered me that some of us feel that a day that celebrates love should only celebrate romantic love.  That is ridiculous.  Are you suggesting then that if I am not in a relationship I should hide under my bed on Valentine's Day and feel miserable? My friend's response about the state of Val's day in France brought me to light on why, when I had thought of going out for some great crepes I soon dismissed the idea with, well it is Valentine's Day and couples will be out. I did not want to be the one that takes two chairs to her single self and inconvenience a lovely couple. But what about me and the love I have for my single self?  Does it not matter?  I suppose it would be okay to go out with a friend, but what if I really want to be alone?  Why should not I get fancy and go to a place I love and celebrate myself on a day that celebrates love without feeling like I am being selfish and inconsiderate, or that it is awkward and people will stare/talk/piss on my parade?  I do not like this one bit.  Yes, romantic love is beautiful but it is not above other kinds of love, and therefore, should not be the only love celebrated.  What about platonic love?  Is it wrong that Mother's client bought her a beautiful bouquet of flowers? Is it wrong that Mother's phone kept vibrating with Happy Valentine's Day messages from her friends? (That woman is really social.)

According to a video I found on the History Channel, what we now know as St. Valentine's Day was once a Greek fertility festival called Lupercalia which the church later christened St. Valentine's Day. Possibly, after a saint who illegally officiated marriage ceremonies between young Roman couples when it had been banned by Emperor Claudius II on the conviction that  Roman soldiers were at their best when single.  It is no surprise then, I suppose, that as a society we put emphasis on romantic love for St. Valentine's Day. But I refuse to subscribe to this notion and as a matter of fact, I know several people who celebrate platonic love, too.  For instance, one of my neighbors threw a party for her 11 year old daughter and her friends in celebration of love.  A touch eccentric, perhaps, but I would rather a mother taught her daughter to celebrate Valentine's Day with friends than zoom in on a boyfriend.  Relationships are awesome, but often I find that when they get sour, which they unfortunately sometimes do, one often need rely on self-love, family and friends to get through.  The more reason why it should be the norm to wish my family and friends a lovely St. Valentine's Day! And celebrate my love for myself without feeling like I am doing something wrong.