Poetry: Don’t Let Me Be Lonely [On the bus two women argue] by Claudia Rankine 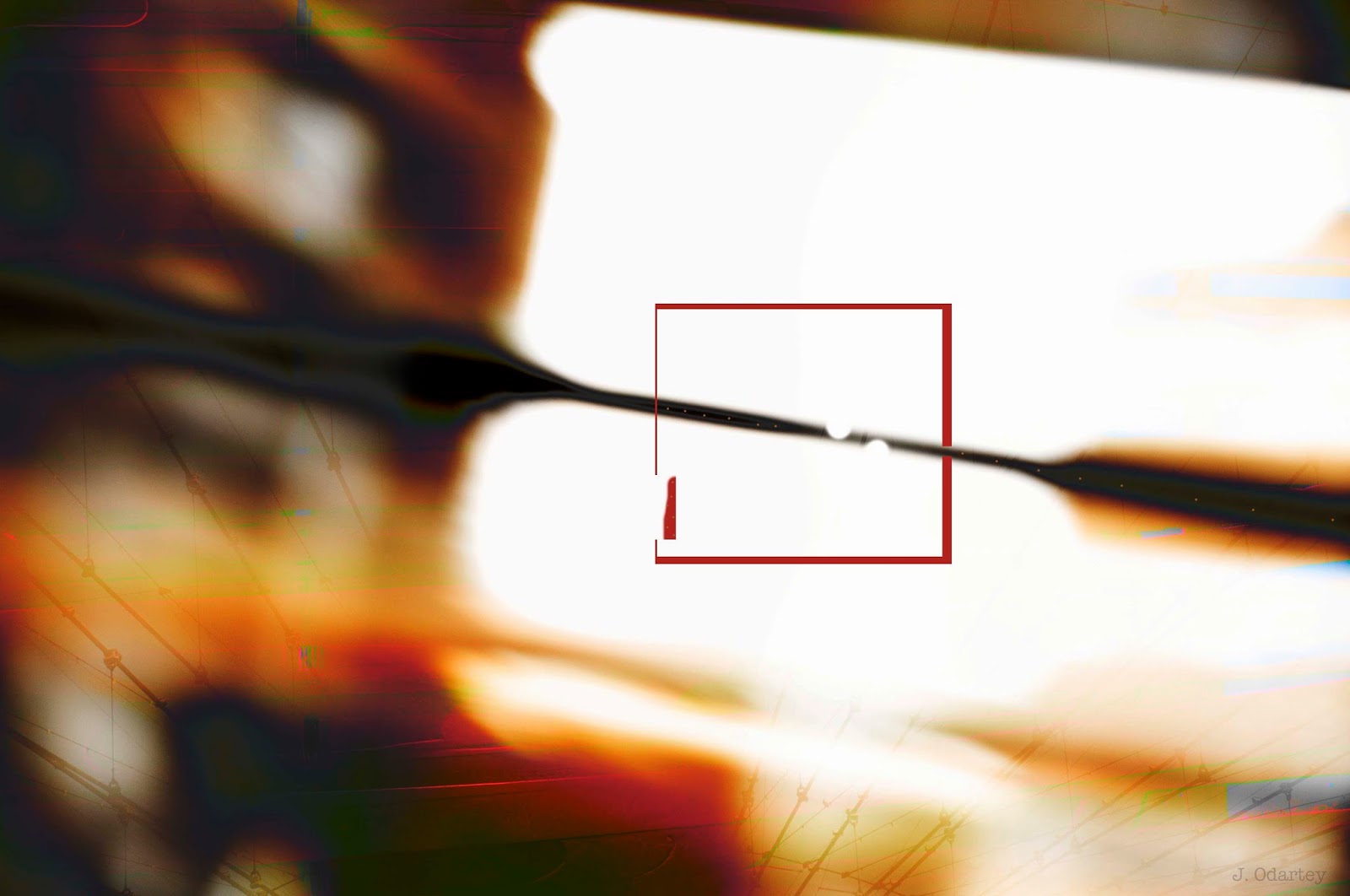 When my stop arrives I am still considering Giuliani as nobility. It is difficult to separate him out from the extremes connected to the city over the years of his mayorship. Still, a day after the attack on the World Trade Center a reporter asked him to estimate the number of dead. His reply—More than we can bear—caused me to turn and look at him as if for the first time. It is true that we carry the idea of us along with us. And then there are three thousand of us dead and it is incomprehensible and ungraspable. Physically and emotionally we cannot bear it, should in fact never have this capacity. So when the number is released it is a sieve that cannot hold the loss of us, the loss Giuliani recognized and answered for.

Wallace Stevens wrote that “the peculiarity of the imagination is nobility . . . nobility which is our spiritual height and depth; and while I know how difficult it is to express it, nevertheless I am bound to give a sense of it. Nothing could be more evasive and inaccessible. Nothing distorts itself and seeks disguise more quickly. There is a shame of disclosing it and in its definite presentation a horror of it. But there it is.”

Sir Giuliani kneeling. It was apparently not something to be seen on television, but rather a moment to be heard and experienced; a moment that allowed his imagination’s encounter with death to kneel under the weight of the real.