November 10, 2014
Not too long ago I was arrogant in my belief that I would be fine without other people in my life. I was certain that I would be great, too. One of the things I love to brag about is my ability to make myself happy. I am very good at this.  Getting to the end of last year, I felt I was in too many "one way" relationships which were beginning to make me unhappy. These were relationships where I felt I was a friend to someone who was not there for me. For this reason, I would never think to call them if I needed help, and yet I hoped they would reach out to me if they needed someone. Did I need to be needed? I wasn't sure. How would it be if I went a year without these relationships? Would these people notice my absence in their lives? How will it impact my life? Will I be lonely?

November recently arrived and December might come. My year long experiment is almost at its end. I spent more time with myself this year than I ever did in the past. The goal was to learn more about what it means to be alone. Not lonely.  I observed myself closely and did my best to share less of my personal thoughts,  rather learn more about those I do converse with.  Not just in what they say but how they comport themselves. I used to be very bad at this: I used to just talk forever about myself and ask fewer questions. I assumed that in speaking freely, those I shared with would feel at ease to also share freely with me. It never really worked. I soon found out that asking questions is much better. But I learned also that I didn't have to answer every question that I am asked. In the past I always felt I had to answer a question, even when I was uncomfortable doing so.

I observed that it is easier to take oneself too seriously when one spends too much time in their own head. By this I mean not visiting other minds: learning about what other people are up to, what they are interested in, what they are working on, issues they have come across, how they are dealing with things. When one is ignorant of the concerns of others, one is often consumed by ones own situation. And since it is the main focus, it looms larger than actuality. Life begins to feel even more unfair; everyone seems to have it better than you do; it all seems too much; to be here begins to feel like a waste of time. I felt angry and bitter. I felt it is not my fault because I possibly couldn't have wished for this life. No matter how hard I tried, I became certain that I would fail. Self observation, thought monitoring, writing in my journal, reading inspiring articles, working on Mawusi, and talking to my best friend every now and then kept me from getting too depressed. My family, especially, was always there to remind me that I am not alone. 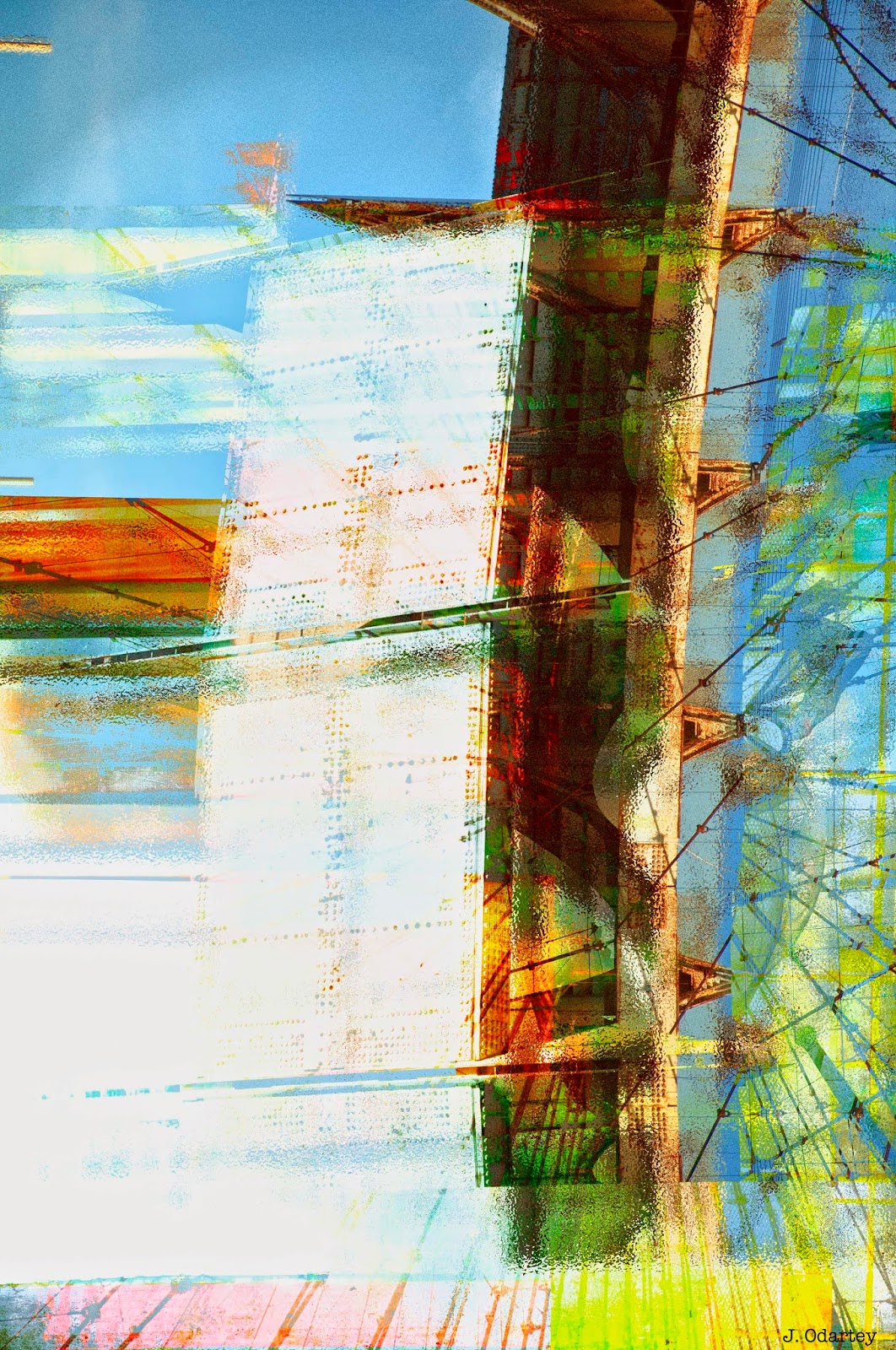 Once I had enough of my sour state of mind, I started focusing more on the present. In so doing I came closer  than I ever had, to understanding what it means to live in the moment.  I realized almost immediately how every second is a gift.  I dramatized everything and became aware of how a million things could instantly and constantly go wrong, yet often only a few  does. How the heavens could collapse, the grounds cave in, the trains and cars crashing everywhere. I could fall sick, die. I noticed how wonderful it is breathing easily, moving about effortlessly, sleeping in the sun, watching the moon, the expanse of the sky, how high the buildings climbed, walking through oxygen, how interesting people seemed when you look them in the eyes and smiled. At first it was scary. I was afraid about my decisions. What if I was making wrong choices? What if it was the last time I would be stepping out of the house? What if something awful happened to my love ones? To come back to a state where I could function again, I had to remember to do two things at once: not take things for granted and have faith that things will go as best as they can. I started praying for strength to follow my instincts and deal with that which I cannot control: everything.

Reading became a good distraction. At first it was hard to start, having stopped for a while. I begun with some trashy novels that I used to love when I was a teenager. I quickly found out that I had outgrown them––they were predictable and and boring. I begun to read the classics and I am glad to be doing so. It is putting me into the heads of some of the greatest characters in the world, and my own interpretations and understanding of what is going on in these books are teaching me more about myself and perspective on life. The same things are always being said, but one could  come back to these sentences again, only to find them changed in meaning. Once, being in Hardy's Tess Durbeyfield's head made sense, when I visited again recently, I hated it. In Anna Karenina, I found Constantine exciting, while the rest felt ordinary.

My news feeds, I have found to contain too much information that is often irrelevant to me. In the beginning of the year it was difficult not posting on my personal Facebook page, but what was harder was not silently stalking my friends and reading what they shared. When I became better at avoiding my news feeds, I started feeling better about a lot of things. I didn't feel the urge to rush or catch up. I stopped feeling bad about reading something and not commenting or "liking." I didn't even know, previously, that Facebook had that effect on me.

Despite  being really good at making myself happy, there were significant moments when I could have used a friend. Like when I felt I had just gotten a wonderful epiphany; like when something that I had been working hard on bloomed, or just the quite comforting presence of another being. I still believe that it is not important for me to know the world; which is how I felt at the beginning of the year. I was not too surprised to realize that I did not crave to be needed, and "one way" relationships only served my ego. These people whom I felt I was a friend to, but whom weren't my friends never reached out to me once I too failed to reach out to them. They were fine without me, and so was I.  Now I plan to invest my efforts into fewer but genuine relationships. I am better at them and they do not overwhelm me. There is also a difference between sharing with people who care, compared to those who do not. It is nicer with those who care.  All in all, I arrogantly believe, at present, that life is richer with other people. Good and healthy relationships that one can learn from, share within, accept and be accepted by, count on and be needed by.