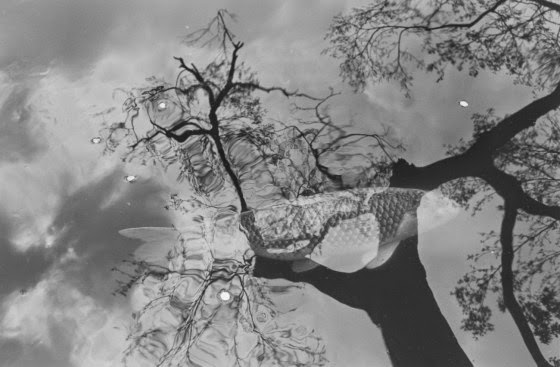 Poetry: The Motive for Metaphor by Wallace Stevens 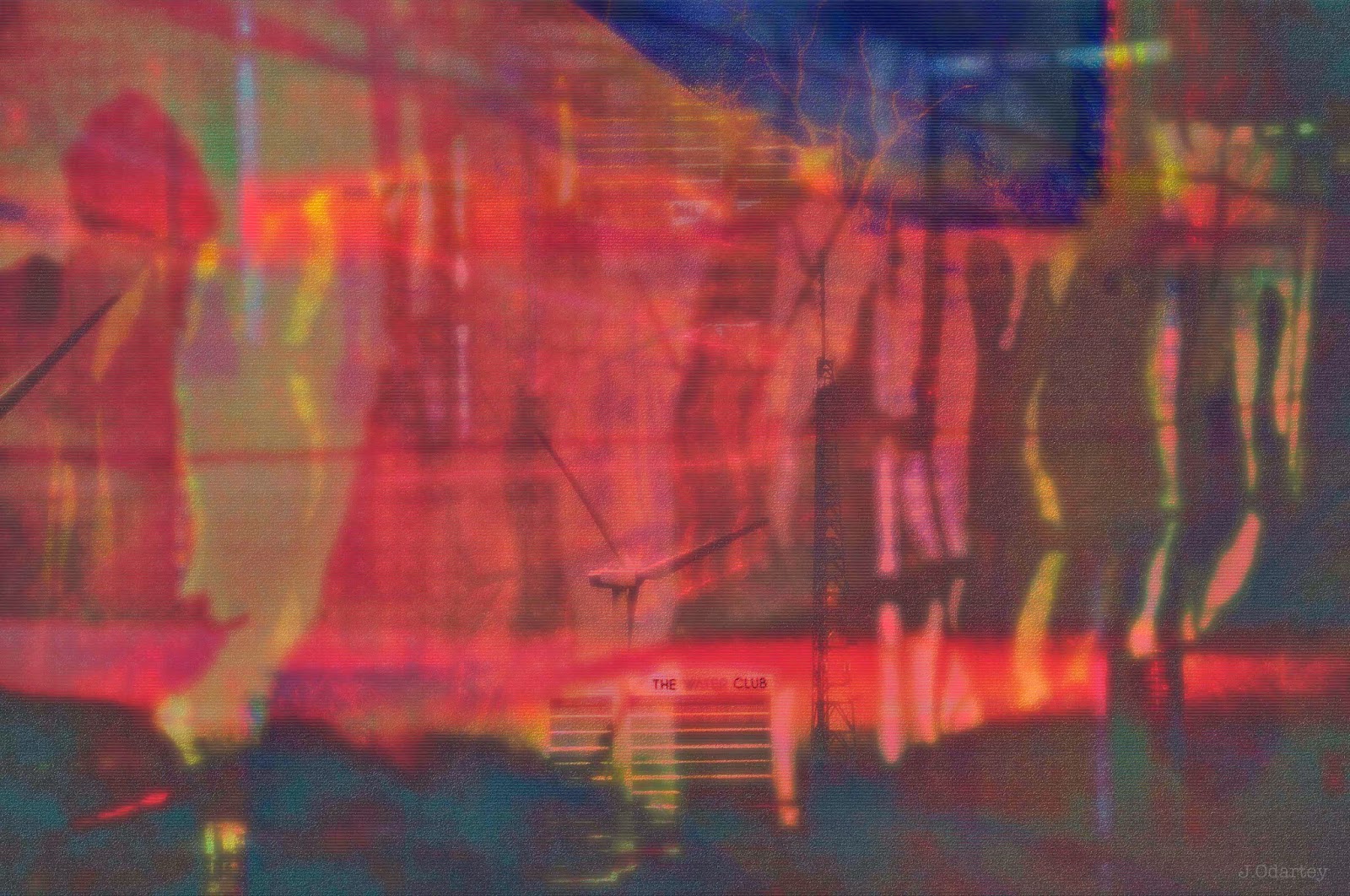 The Motive for Metaphor  by Wallace Stevens                                                             You like it under the trees in autumn, Because everything is half dead. The wind moves like a cripple among the leaves And repeats words without meaning. In the same way, you were happy in spring, With the half colors of quarter-things, The slightly brighter sky, the melting clouds, The single bird, the obscure moon–– The obscure moon lighting an obscure world Of things that would never be quite expressed, Where you yourself were never quite yourself And did not want nor have to be, Desiring the exhilarations of changes: The motive for metaphor, shrinking from The weight of primary noon, The  A B C of being, The ruddy temper, the hammer Of red and blue, the hard sound–– Steel against intimation––the sharp flash, The vital, arrogant, fatal, dominant X. ---
Post a Comment
Keep reading 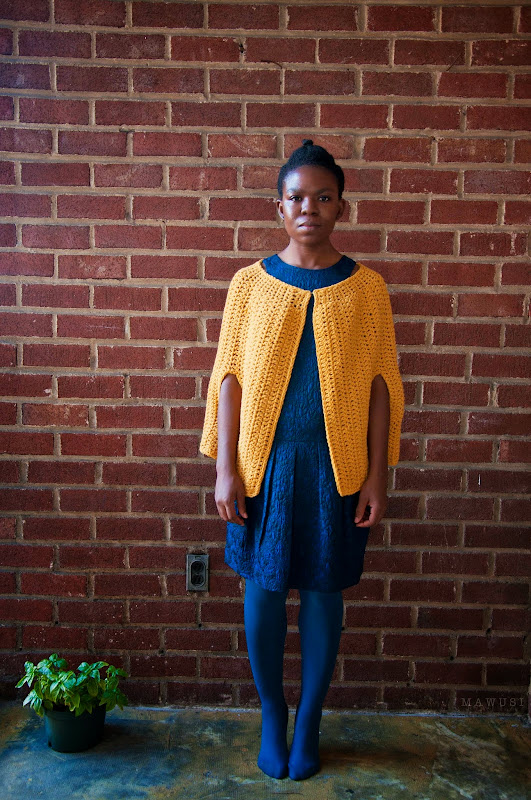 For a while now I have been working very hard on my Fall/Winter collection for this year. I finally photographed and model the items over the weekend and launched it on www.mawusi.us on Labor day. If you are a fan of my work, I think you will like the new pieces. So please do go take a browse and fill up your shopping carts. Thank you. The Sogakope Cape/Shawl/Cardigan Have a blast! Jane
2 comments
Keep reading

How to Get Things Done: Procrastinating Like a Pro 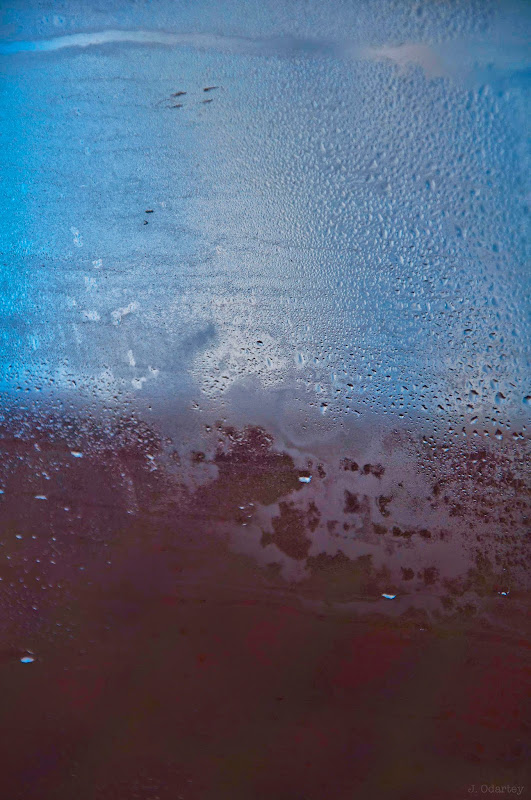 Ahem, so if you read my first post under the title of GTD, you would have realized that I am probably not talking to everyone. There are people who believe there is a fixed way of getting things done. I am not one of those people. I believe in instincts and individuality. I also believe in doing more of the things we enjoy. Yes, it is why I don't have a dime to my name. But I am working on that. Right, so how do you procrastinate like a pro? These are some steps you can take: 1. Admit you are a procrastinator. Make it into a song if you wish. Who knows? It might just earn you fame. 2. Study your procrastination (i. e. what triggers it? How does it make you feel?) 3. Talk about it.  Like a LOT. 4. Procrastinate and still get things done on time. Mate, I know it is hard to face our demons, but trust me, when you do face them they start looking silly. There is nothing wrong with being a procrastinator. I mean what's the point anyway? This cycle of always doing things.
Post a Comment
Keep reading
More posts