Poetry: The Bleeding-Heart by Mary Oliver 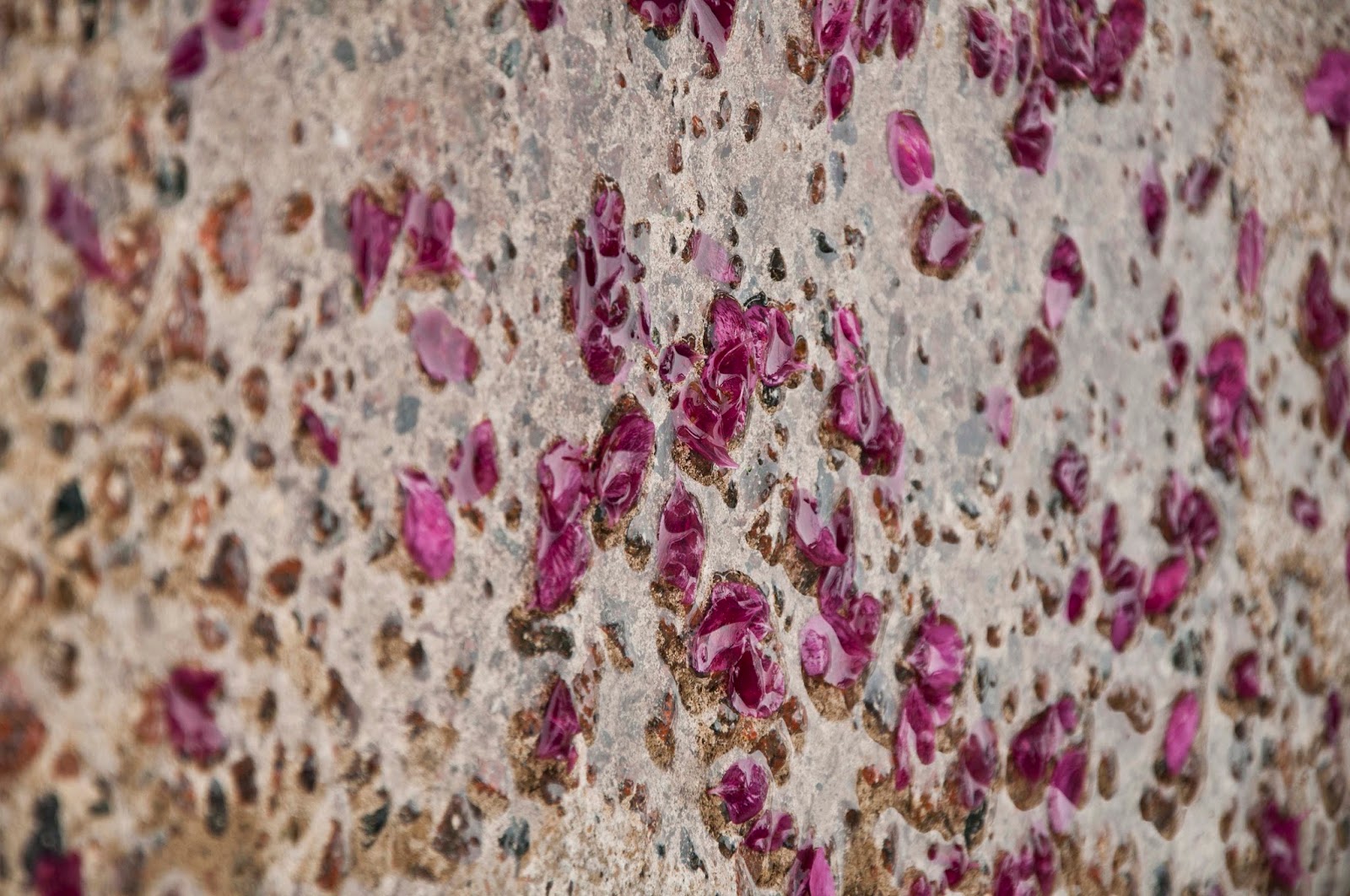 The Bleeding-Heart
by Mary Oliver

I know a bleeding-heart plant that has thrived
for sixty years if not more, and has never
missed a spring without rising and spreading
itself into a glossy bush, with many small red
hearts dangling. Don't you think that deserves
a little thought? The woman who planted it
has been gone for a long time, and everyone
who saw it in that time has also died or moved
away and so, like so many stories, this one can't
get finished properly. Most things that are
important, have you noticed, lack a certain
neatness. More delicious, anyway, is to
remember my grandmother's pleasure when
the dissolve of winter was over and the green
knobs appeared and began to rise, and to cre-
ate their many hearts. One would say she was
a simple woman, made happy by simple
things. I think this was true. And more than
once, in my long life, I have wished to be her.

---
Listen to my reading of "The Bleeding-Heart" below: