Observation: The Trees at Section Three

July 07, 2014
The route from the subway entrance to my door entrance, I have divided into seven sections. At Section Three——or Five if I am on my way home, rather than on my way to the train station——there are four trees. Walking by these trees this past long winter, I had images of fluttering green leaves with peeking lines of sparkling sunlight or shadowy leaves trembling and glistening here and there with reflections of the moonlight. Or the yellowy street lights. I was sure summer would dress them as such. The images were shots from previous years. Spring came and I was cheerful to see my trees. 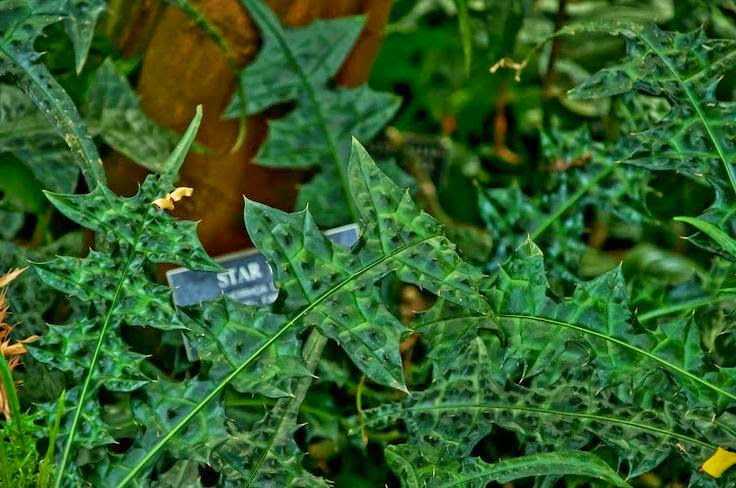 Only one blossomed. The fourth one, if I were to be going to the station, though the first one if I were to be making my way home. I thought the other three were taking things slow. I thought I must be patient. Every day as I walked by I would pay extra attention to the three for signs of life. Then summer came and I realized that they could be dead. I was not sure how I felt. The fourth or first tree looked well, not as great as it had the previous years, but acceptable. The other three remained unaffected. They were leafless and winter dull still. On Thursday I rushed by and felt something was missing. But a storm was coming and it held most of my attention. Then I went for a walk on Friday and I noticed immediately what was wrong. Someone had cut down the three trees. There are only three brown stumps and a tree in Section Three (Section Five) now.
Observation