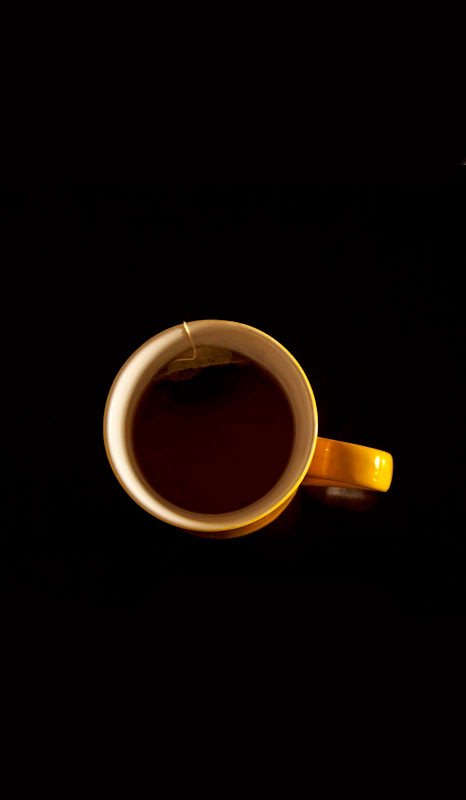 Last week I started an experiment to play with memory and predictions. I was curious about how much I could remember and how certain I was about my immediate future.

I wrote hours onto pieces of papers and placed them into a bowl and everyday I picked out a time at random. My experiment for Monday brought the realization that I had not been very aware of my actions on Sunday. I couldn't tell exactly what I did during the hour I had  picked out, except to generalize.  With this information, I tried to make Tuesday more memorable so I could remember more of it. On Wednesday I was a little bit  more successful in remembering, however the present kept interfering. Looking back started feeling strange when I would wonder what I had done, at say, 8am of every day of my life. Time started feeling incomprehensible. Like some sort of spell. How is it that I could occupy a period so fully just for it to become something vague in my mind the next moment? Is time mostly consciousness? A collection of memories? And how reliable is it?

Predicting was interesting in a different way. Knowing that I am yet to know something that once known will become a memory which I may or may not recall felt hallucinatory. It felt as though I was partaking in someone's game. I remained shy at predicting because I felt powerless. Even for my daily routines, I could not believe that I would wake up when my alarm went off, or that the alarm would actually go off, or that I would accomplish even the first thing on my to do list. In the case that  I actually act on my prediction, would I really do them at my predicted time? When I tried to predict things that I had done in the past at certain hours, I tried to fulfill them when the future hour came.  This felt like cheating. It also felt like a to do list in of it self. To have fun with things I tried to predict unique incidents that I couldn't control, then when the hour came I would be excited watching to see if  something would actually happen. None of my "chance" predictions happened but I enjoyed anticipating them. I wasn't very disappointed that they failed to materialized which means therefore that I didn't really believe they would; though I do believe that everything is possible.

All in all, it was fun. I was wrong, often, about my future predictions, and I could not trust my past memories. I realized that I don't pay as much attention as I thought I did. The days felt similar, and different and time slowed down.  I am going to try this experiment again some future, just to see if I will learn something new.

If you ever try this, please let me know how it went for you.
Have a blast this week.
-J
Experiment