Showing posts from April, 2014
Show all 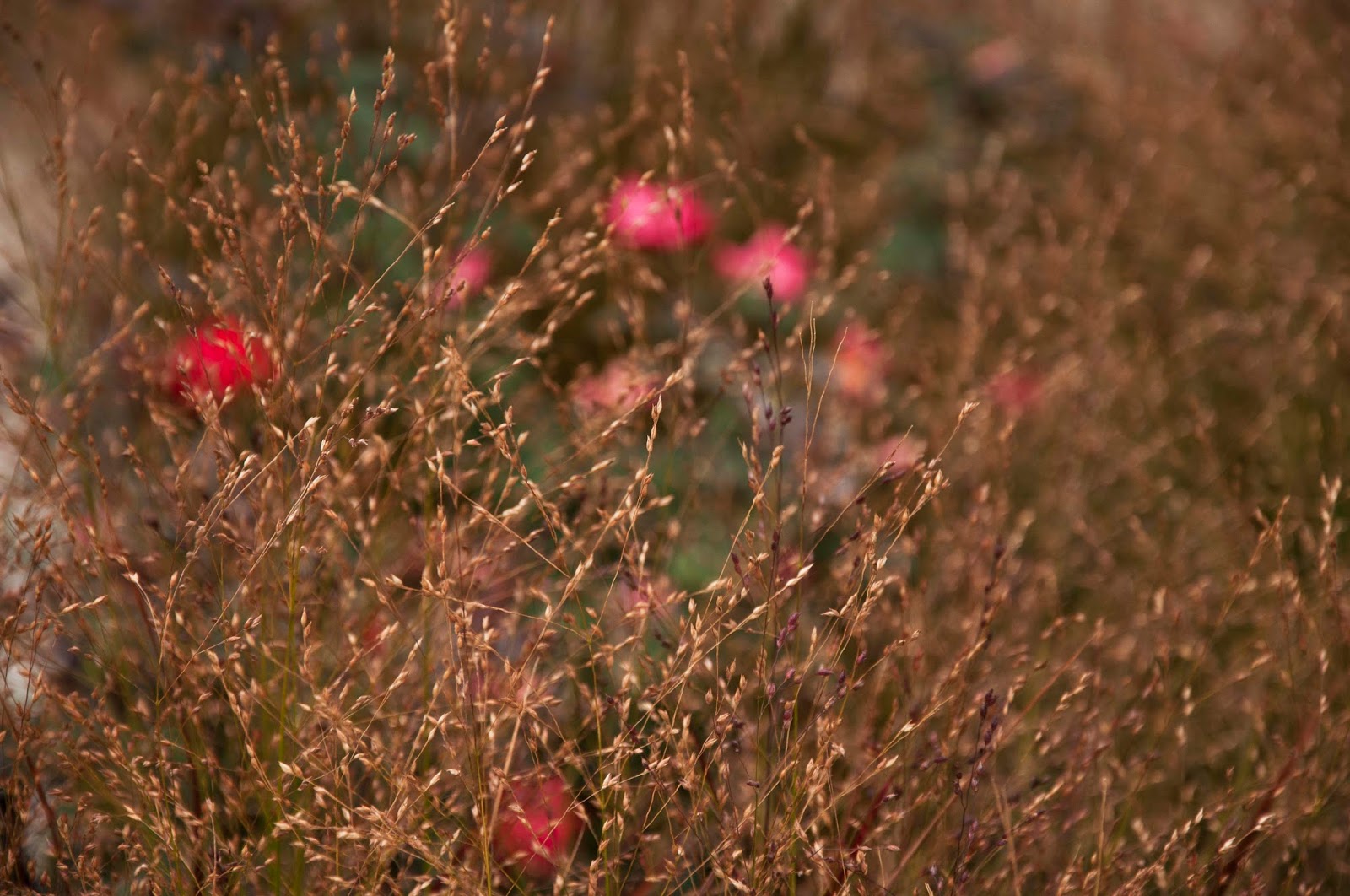 Keeping Things Whole by  Mark Strand In a field I am the absence of field. This is always the case. Wherever I am I am what is missing. When I walk I part the air and always the air moves in to fill the spaces where my body's been. We all have reasons for moving. I move to keep things whole. --- Listen to my reading of "Keeping Things Whole" below: I'm enjoying the rain. Have a beautiful Wednesday.  -J
Post a Comment
Keep reading 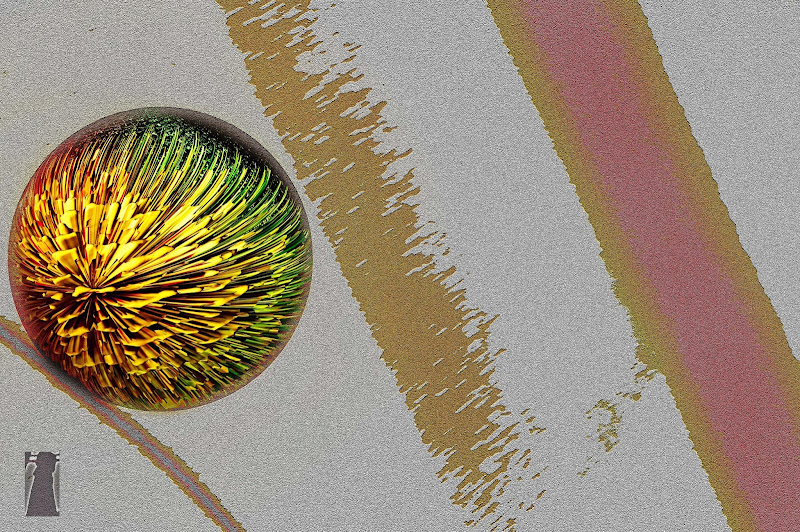 When I set out to start an observation project and report a few of them here, I really meant images. Yes, I mentioned that I would try to use my other senses, too, but I expected that would take some time. However, I found myself working on a paper, and when having to distance myself from my writing because I had reached a mental block, my eyes travelled outside of my room to my only view, the highway. As I watched the cars zoom by I became conscious of my thoughts. Most of it were on my paper. They were trying to develop a fresh perspective through which I could resume my writing. I realized that I was thinking in words. I suppose I have always known this, but it was a semi unconscious knowledge, something I had not previously thought of or thought on. I wondered then what my thoughts would be like without words? I tried to not think in words and I felt that I could not. I could only sense; but not really "think." It seemed also that all efforts to not think made my se
Post a Comment
Keep reading Te Deum by  Charles Reznikoff Not because of victories I sing, having none, but for the common sunshine, the breeze, the largess of the spring. Not for victory but for the day's work done as well as I was able; not for a seat upon the dais but at the common table. --- Listen below to my reading of "Te Deum."
Post a Comment
Keep reading 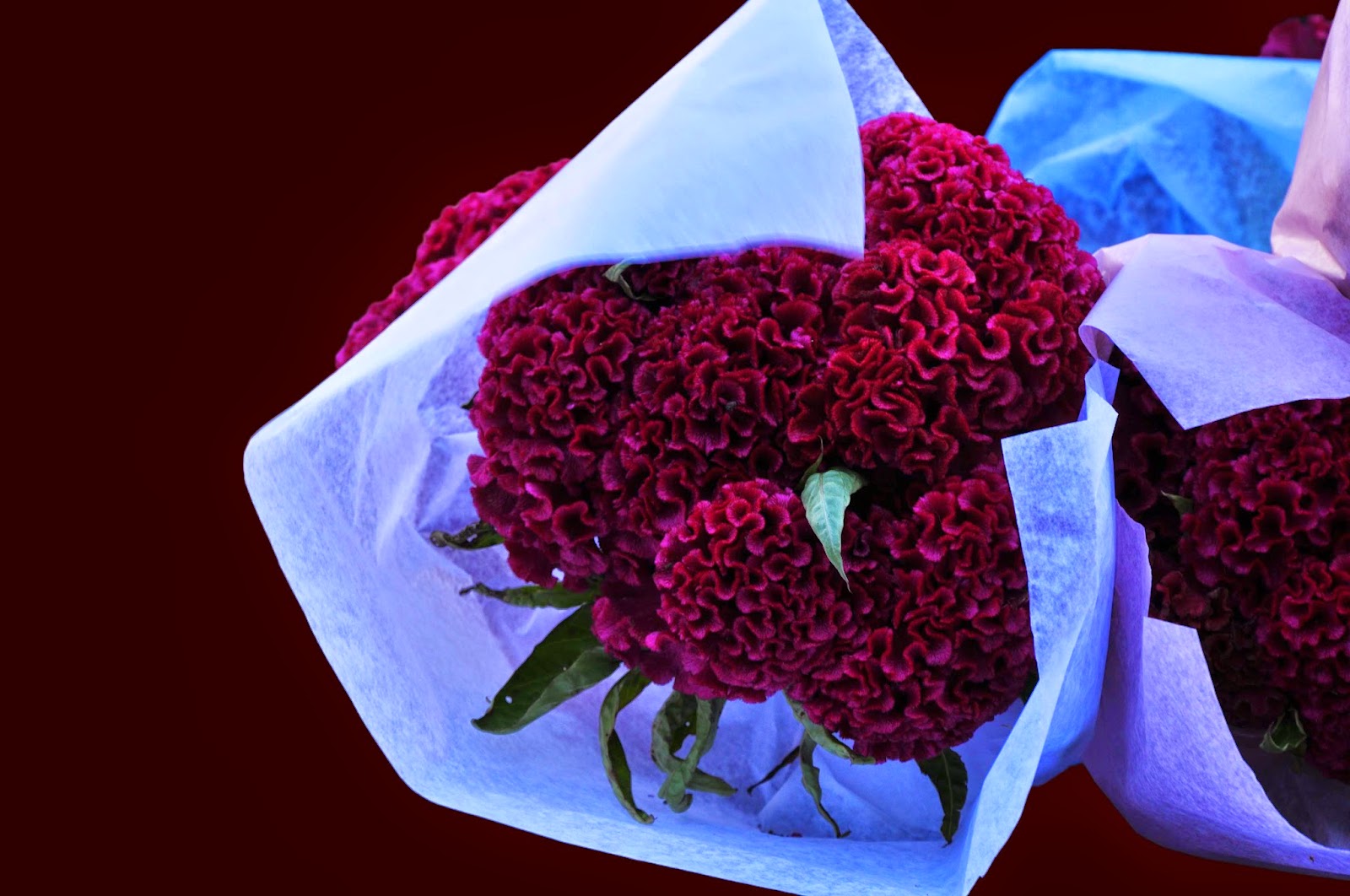 Poem 435 by  Emily Dickinson Much Madness is divinest Sense–– To a discerning Eye–– Much Sense––the starkest Madness–– 'Tis the Majority In this, as All, prevail–– Assent––and you are sane–– Demur––you're straightway dangerous–– And handled with a Chain–– --- Listen to my reading of "Poem 435" below:
Post a Comment
Keep reading 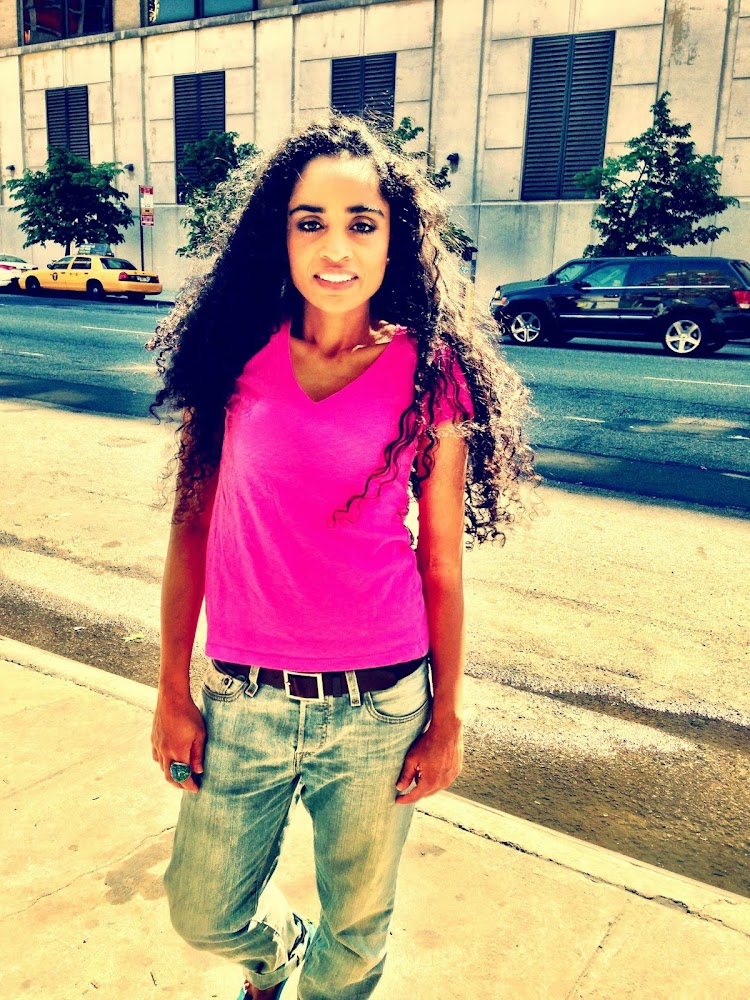 You know you are a product of your parents when you grow up with an architect dad and seamstress mom, and find yourself with an architect degree and a business in fashion. My name is Lucia Eastman and I spent most of my childhood following my mom around and making clothes for my dolls at 7. Around that same time, my father invited me to take an interest in his profession, showing me the drawings and details of his projects, and even taking me on site at times. I didn’t know it then, but it was the foundation for what was to come. After moving to America from Ghana in 2000, I decided to pursue a career in architecture but still retained a love of fashion and integrated many of its larger concepts into my work—always looking for ways to elegantly merge the two.  In the last couple of years, I began to feel a visceral pull toward those memories of making my own clothes when I was 16; and of that initial obsession with the world of fashion. I even tracked down footage online of ‘
2 comments
Keep reading Tired of my own opinions.  Sometimes I think it's better that I keep them to myself; at times I regret not saying how I feel; at other times I am ashamed of my beliefs; often I worry that I've said too much, and often I'm certain I have said too much; often I worry that I've intruded, and that I have not been successful in making my thoughts clear. Often my opinions leave me feeling exposed. I believe that my beliefs are not "the truth" but my truth (thanks to a friend); they are the current sum of my past experience: a mixture of things I've heard and things I have read; they do alter over time.  I hope to always know how to listen to other's opinions and consider them, even when they do not reflect mine. May today be the best Monday you've ever had. -J
Post a Comment
Keep reading
More posts