Eden Some of Manjuzaka on Etsy

August 27, 2013
Abstract art, I love. There is so much about it I do not understand which is the major essence of my attraction to the medium.  It is always something new. A work that lives and breathes. It holds the past, the minutes of the day and all the tomorrows that will be or never be. The ability to sense a depth without the ability to measure or grasp it fully, ever. This feeling came upon me when I first saw Eden Some's black and white ink wash paintings and drawings, and remained with me. "I was born somewhere unknown, a fishy village next to the sea in Guangdong Province, China...I'm the youngest one of 4 boys in the family."* So reads the beginnings of Some's biography on the about page of his Etsy shop, Manjuzaka; a play on the Sanskrit word Manjusaka which, according to him, means "the flowers of paradise." 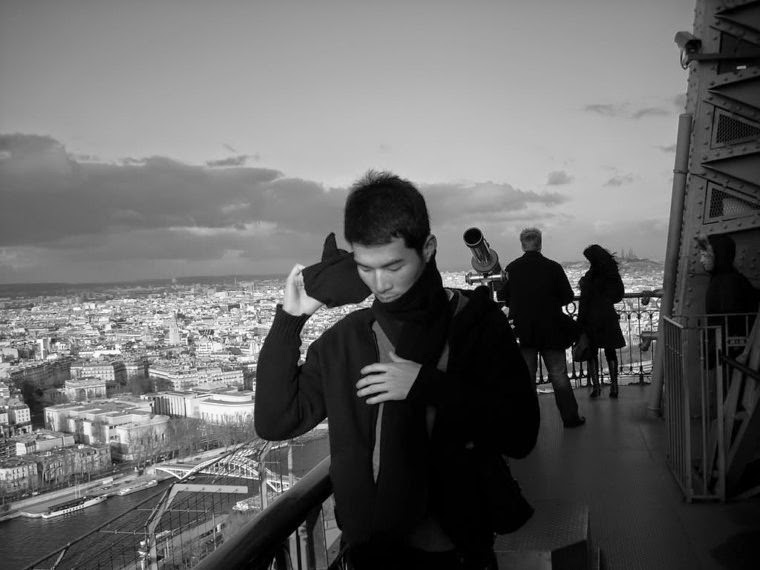 The narration of his life and how his art came about is an aspect to a question I have been toying with: is art learned or is it a sort of  spirit that uses us to speak its language.  It seems that art  found Some; a self taught artist, "To be frank I've never studied art before. Naturally I was born this way, I see I learn, I walk I learn, I fall I learn." Some wrote. In other words life is art, but some have the ability to see it more clearly, or feel it more strongly, and it seems to posses them in such a way that  they have no choice but to create -- through the veils of their imaginations and experiences -- and showcase it to those who are less able to identify it without help. 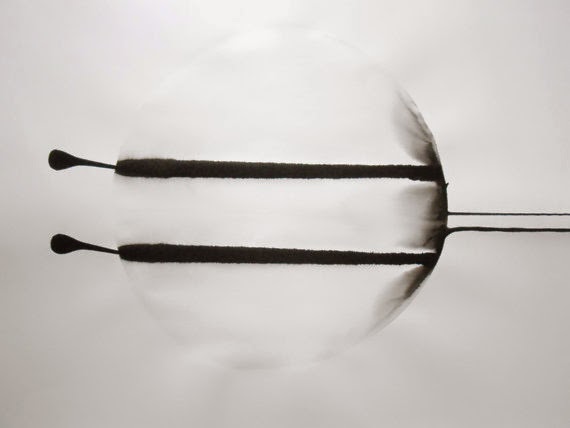 Surely, experiences and attachments are essential to the artist's work, and the deeper, the more rewarding. Some's parents must then have influenced his work, for his bio starts with them rather than him. "My mother," he wrote, "she didn't fell in love with my father, she go straight to get married, it's blindness marriage. That's China. She was 16, my father was 36." Some's father dies when he was seven and his mother who comes up again, and again, and often in brave deeds for a woman of her time, and in acts of love for her children, dies when Some was 22. A time he describes as "The most weaknesses year in my life so far." 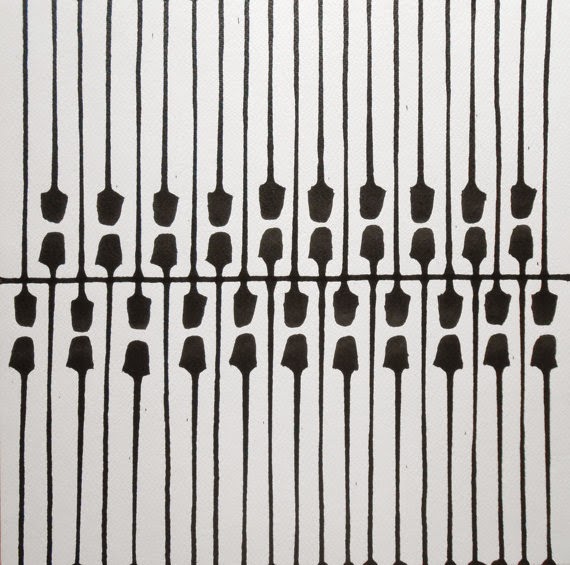 In such simple words, pain bleeds, anger is subtle and yet provoking, the wanderings from Asia, to Europe, to Africa and back and forth seems like a search for something. That something can be felt in Some's work. The strokes of blacks and whites and grays. Sometimes sharp like the unexpected pains that life pierces us with, sometimes gentle like the familiarity of places we have made into homes. And always a sense of something that cannot be touched despite it feeling touchable, it alludes to fleeting shadows. Dancing shadows that are known to the parts of us that are unknown even to us. 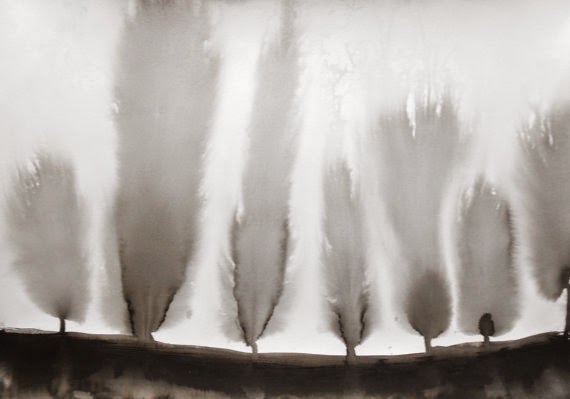 I write more on Some's life rather than his work because I lack the ability to critic the work as it deserves. I am reduced to feelings when I study Some's intensively arresting ink wash paintings, and I am not one with the gift to quickly interpret my thoughts and emotions. 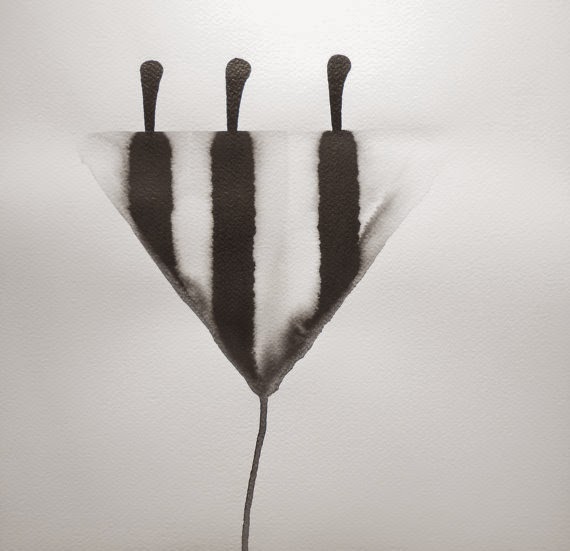 *I chose not to edit Some's words because I believe it is beautiful and perfect as written. As one who speaks several languages, I am often very much fascinated by direct translations into English; even when they are not in accordance with the rules of English. I find this "imperfect" translations richer and much more informative.

**  Thanks so much, Eden Some for letting me write my reflections on your work.