Showing posts from September, 2012
Show all

I was just thinking, now, as I ponder what to wear to school tomorrow, that I may add a "How-I -Wear-it" section to my blog. I have come to the state of mind that a lot of fashion blogs and vlogs these days are just soooooo head-bump the wall sad. Everyone wear the same thing ! Like seriously, they just copy each other, make the same videos and ask us to copy them so we can all look generic together! It should be to inspire and encourage you to reach into yourself and let your creativity swagger with all confidence. Not, to keep running to Forever 21 everyday. I am not one to care much about 'in-the-season' looks. Dude, I rock what I want. I've been accused of trying too hard to look different, but the truth is that I don't try. I just wear what my mood inspires. Many times, I wait for things to go out of season before I wear them! Example,  if for some ridiculous reason, I should buy a fish-tail dress, shirt, skirt, or a peter-pan necklace now, I would wa
Post a Comment
Keep reading 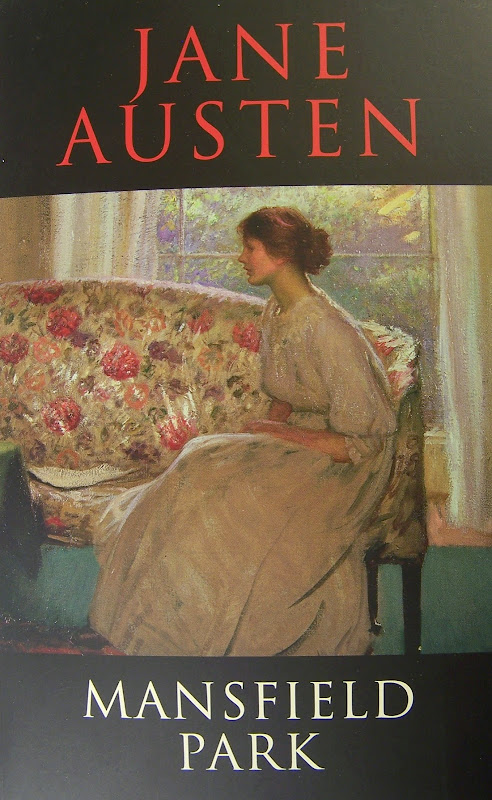 via For Austen, I fell hard, owing to her  Elizabeth Bennet of  Pride and Prejudice . I believe I can read a copy repeatedly, throughout my lifetime without ever getting tired of it. The sparks between Elizabeth and Darcy is enough to keep me in harmony. One can't help but wish to be Miss Bennet! I have had several 'what-would-Miss-Bennet-say moments, ' because I've  known her  to come up––and quickly too––with smarter comebacks than I ever seem to manage. But this is not a review of Pride and Prejudice , it is of Mansfield Park .  I recently finished a copy of Austen's 'infamous'  romantic  novel and henceforth, I don't think it at all possible to ever think the name Fanny without thinking of Miss Price, and her dull, painfully annoying, mechanically proper nature. The perfect dependent. What's wrong with Mansfield Park is that it lacks a Lizzy. You don't get to love Miss Price, in fact, sooner or later, you loath her! However, she i
Post a Comment
Keep reading 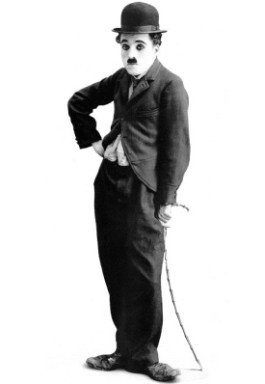 Since I quitted the Ethel Barrymore Theater on West 47th Street last Thursday night——swimming in pure ecstasy, brought on by a very satisfying performance of Chaplin the Musical  ——I have been itching to write this review!   First of all, you must understand that this is the best musical I have ever seen. It gave employment to all my emotions. Yes, perhaps I will spit this same gibberish about another production some time in the near future, but at the present, I am still high on the production of the Tramp on Broadway. Like most Broadway shows, the musical started about seven minutes late, unlike most, the matter is spilled  in about two and a half hours, including a fifteen minutes intermission. The hours, I did not feel, just as you too, wouldn't; I was on an emotional roller-coaster. I laughed, teared up, giggled, blew my nose, Awww-ed, booed, and the rest of the audience were with me. Photo Credit  Written by Christopher Curtis and Thomas Meehan, the music is also
1 comment
Keep reading
More posts