May 22, 2012
Did you see Whoopi Goldberg, Demi Moore and Patrick Swayze in Ghost the movie? Then you have an idea what Ghost the Musical is about. Though it's new in New York, it is also playing at the Piccadilly Theater in London.

At the Lunt-Fontane Theatre on West 46 St, is Ghost The Musical. A two and a half hours performance. A bit long but you won't notice the time much because you would be in the good hands of a talented crew. Your eyes, ears, and heart will be following Sam (Richard Fleeshman) and wondering why he won't say those four words that his girl-friend, Molly (Caissie Levy) wishes so much to hear. 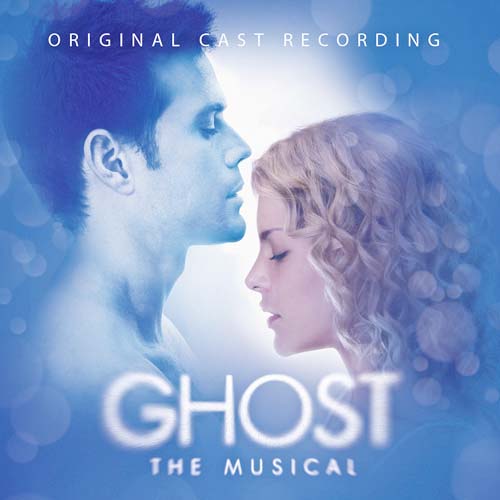 You will be appalled  when Sam's best friend, Carl (Bryce Pinkham),disappoints you and the rest of the audience in his greed. And you will laugh so hard as Oda Mae (Da'Vine Joy Randolph) tries to help Sam communicate with Molly. You will also remain impressed from beginning to end by the awesome effects, lightening, and dramatic use of technology.

The story is wonderful and the music is as original as it gets. Ghost The Musical isn't one of those musicals that makes you want your money back. Even when you are lucky enough to have seen the show for free, you think it very worth your time. It's that good.