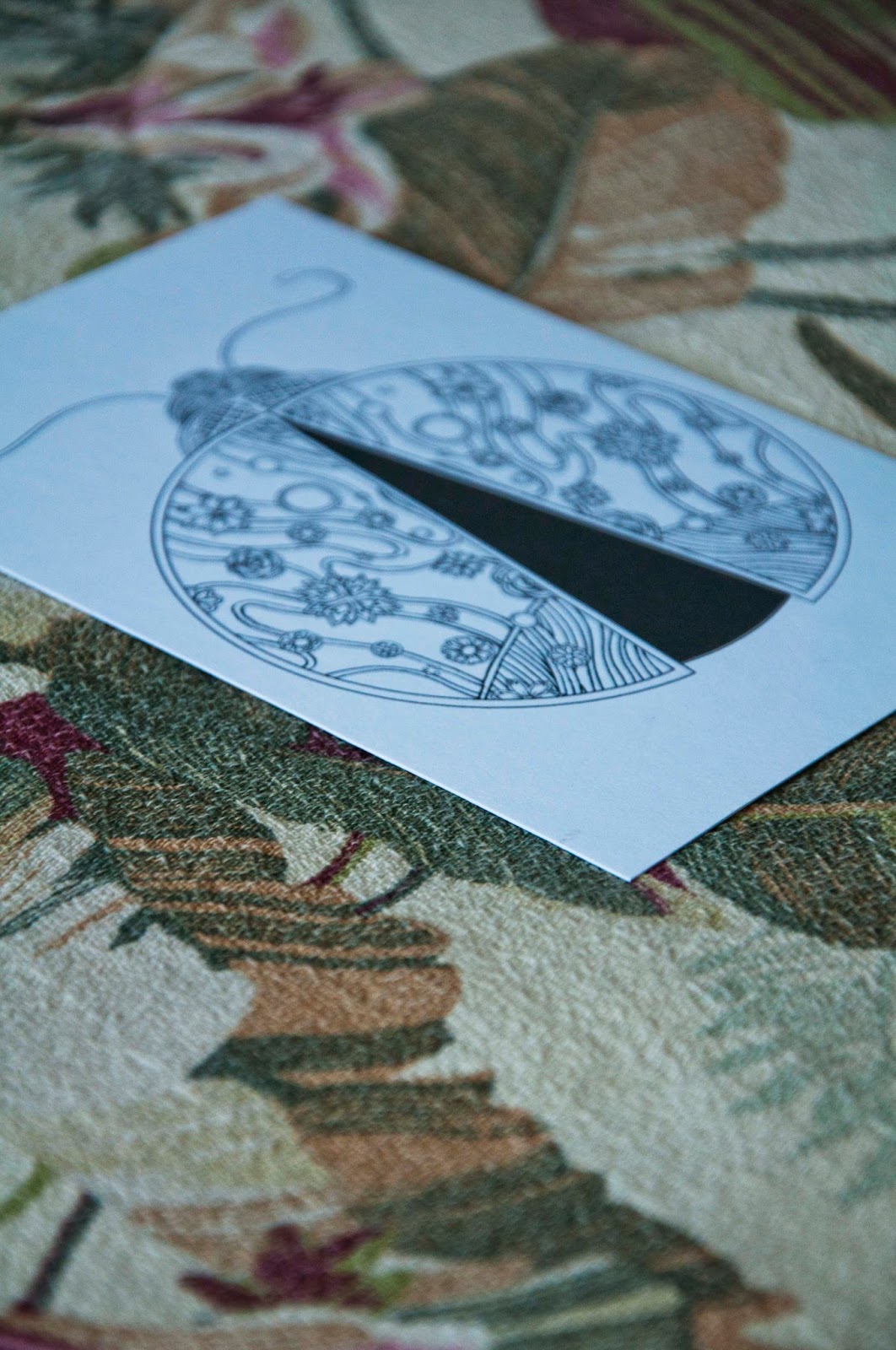 When first I could shoot for this week’s style post there was a bliss-hard (you know it as blizzard. I am into it!); when next I could shoot the cold was hostile. But the real suspect is exhaustion, also the name of my new state of residence, with motivation as its unruly ghost. But the subject is not the level of said body’s fatigue but what goes onto it and a little on why. Here is a gist of my style resolution: acquire no article of clothing/shoes/accessories unless absolutely necessary. The idea is to give creativity more challenge in working with what’s already owned, which is so much more than needed and much more than wanted. And this would reflect here in future style shots. This experiment has failed in previous years because there was no real understanding or craving for practice of theory. However, the contemporary perspective on life seems to decrease, tremendously, the difficulty felt in previous years. There is also the eerie reminder that all Grandma’s possessions, including body, remained behind in death. It is the spirit that must concern one, for it is that which carries on. Thus It seems possible that December will find my space richer and merry in less.

The first 18 years of my life were lived in uniforms. This probably fueled the excitement for wearing something different every day when suddenly uniforms were no longer the law. There is also the role my first job played on my materialistic beginnings. Working in a good retail space that sold beautiful items at affordable prices made it easy to crave and feed. Thus paychecks were exchanged for unnecessary things. But sometime last year I started to remember the bliss of uniforms: the forgotten freedom of not worrying about what to wear or feeling as though one has nothing to wear when one, in fact, has too much to wear. When I started working outside home, one of the first things I did was to designate a few article of clothes as work-clothes and only wear those to work. This made getting ready for work super easy. There is no stressing about what to wear and there is more time to create and enjoy a bit of the morning before heading out into things.

Back when I had just became free of the uniform, I had no knowledge of my sense of style. But would come to learn soon enough.  What I did not know then is that style is not how much one has, but how tastefully one puts together what one has and carry oneself in. My aesthetic is changing, and I desire less where once the desire was for more. I have let go of much material possessions and the desire is still to be unburden of more. But I soon realized that the agony of suffering more when less is desired could be a priceless experience. Thus rules have been established to prevent the tossing away of everything at once for instant gratification. For it seems rewarding myself, instantaneously, the relief I seek may serve as a disadvantage in the long run. Hence the rule is to keep everything that I do use and can make use of. Only that which has been worn out completely can be disposed of. Call it purgatory. It amuses me how energetic I have become in studying my possession to see if they are ready to be let go. Perhaps you wonder, what stops me from treating the possession horribly to speed its disintegration? Well that is part of the rule. I am not allowed to do that. It is cheating; so if anything, I am taking even better care of my possessions. This makes it more of a punishment in a sense, but it will help me become happier when I am finally able to take care of less. Can’t wait.

So you say, what is gained from following these seemingly silly and torturous rules? Well, discipline. The idea is to suffer a past habit into extinction. To use the results of the habit to reverse itself. For desire is not as permanent as habit. So even though I crave less now, it is not yet a habit; that which is habit is consumption of more. Hence the materialistic habit can reform once the current desire of living with less is satisfied. But if satisfaction of present desire for less is treated in such a way that it is fueled and propelled, it could advance into a habit in of itself, thus extinguishing and replacing its opposite. Here is an example: a few days ago, I was finally able to let go of one of my oldest and favorite high-tops. First I had to make sure that it was really worn through and ripe for the garbage. And when it passed examination, I was able to dispose of it. The feeling was beautiful. Owing one less pair of shoes brought me an incredibly good feeling. Moreover, there is no desire to replace it, just a hunger for the next moment when I can let another thing go. Thus letting the emptying happen gradually is a more enjoyable process in letting go of both possession and habit. Two birds, one stone.