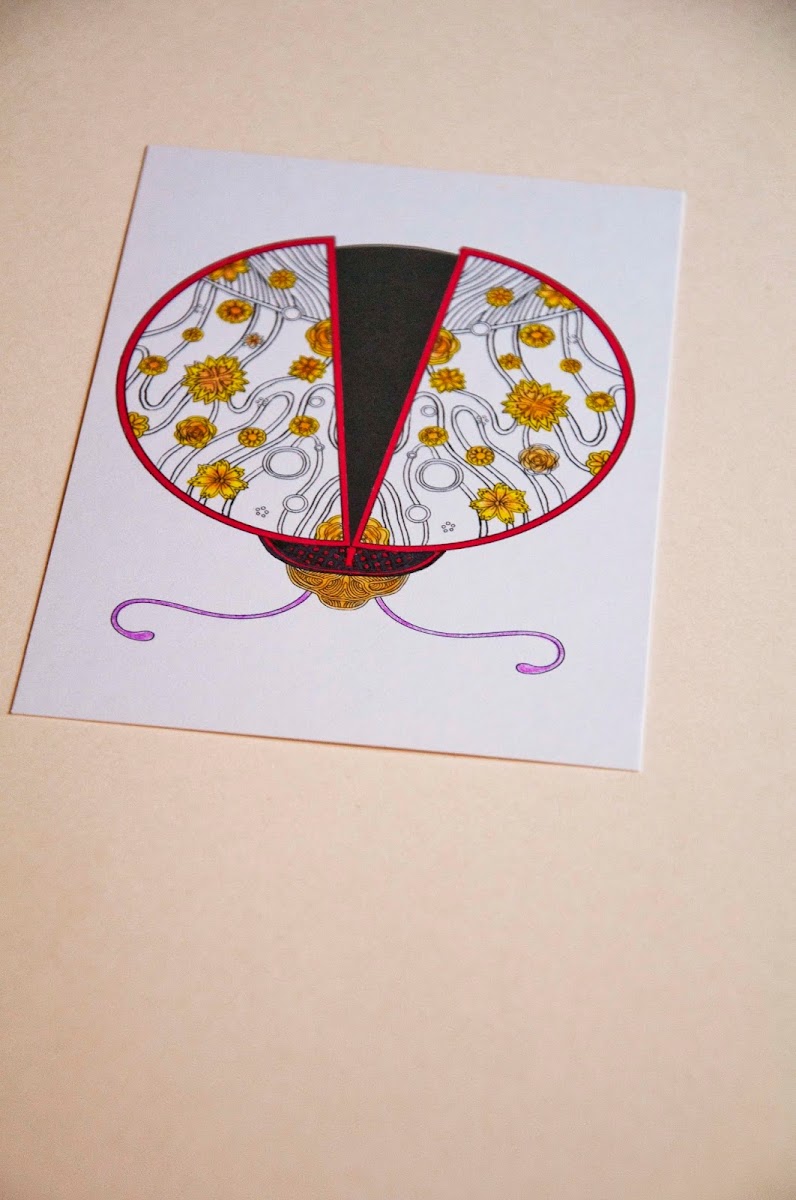 She tottered slowly on, pushing a four legged walking aid, across the street. Only midway through, the traffic had turned green from red and a car had come to a halt a few feet from woman and walking aid. The incident brought to mind a common cartoon scene I must have watched a thousand times. Something fitting from an episode of Tasmanian Devil, perhaps. The memory dragged a smile up the corners of my lips. My gaze went back and forth between driver and street-crosser, and I assumed, based on what usually happened in those cartoon shows––rather than the very little I could make of the driver––that he was probably glaring at the woman crossing the street with undiluted impatience. He would not think of what she must be feeling, being only halfway across the street and at the mercy of his temper and machine. It is likely she is frightened. Then I realized I had no memory of ever considering the event of crossing the street from the angle of the elderly persons I have encountered several times wobbling slowly in crossing.

Perhaps the driver, like me, too, has taken this for granted many times, and is not thinking of how much the woman wishes to hurry out of the street––how she would fly across if she could; how her inability to do something that others around her are doing so easily must be frustrating to a certain degree. Chances are she had not always needed a walking aid. That not so long ago she would have made it across the road before the lights changed. She would not have found herself in the way and at the mercy of another’s patience. Perhaps the driver does not think about how curious it is that one’s legs could get to such an almost useless condition.

By now the smile has crawled away from the corners of my lips. I was surprised that I had never really seen this situation before. My gaze was now intent on the woman, silently cheering her slow progress toward the sidewalk which has started to look like a finish line in a race. The driver does not think, I continue to assume, of how every step she manages is equal to a yard made by his car. All he feels, perhaps, is the nuisance of an elderly woman crossing the road, unlike a snail, when he had somewhere to be. Not allowing that she, too, had somewhere to be. I am the driver, I tell myself, and the old woman, too.